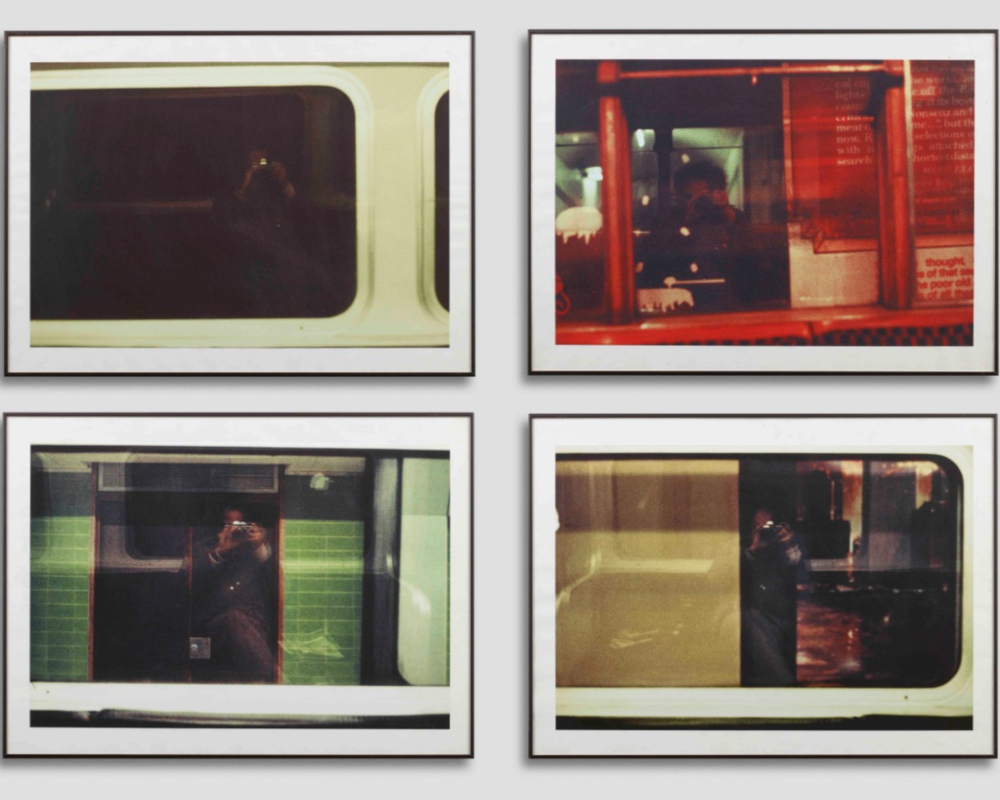 Trained in Pakistan as a civil engineer, Araeen took up painting and drawing whilst living in Karachi. The strict architectural geometries in the works of his formative years later fused with his early abstract investigations, resulting in what were to become the earliest minimalist sculptures created by an artist living in the United Kingdom.

Araeen has also distinguished himself as a pioneering writer and editor of dissenting and revisionist discourse on art history. Despite being well known for his minimalist geometric sculptures, Araeen’s oeuvre extends to performance, photography and painting. From the 1970s to the 1990s, many of his works challenged Eurocentrism within the British art establishment, thus championing the role of minority artists, especially those of Asian, African and Caribbean descent.

Tags:
Culture exhibition
share:
chevron_left
What’s on They Do Not Understand Each Other
What’s on LKF Saturdays: Valentine's Crawl
chevron_right