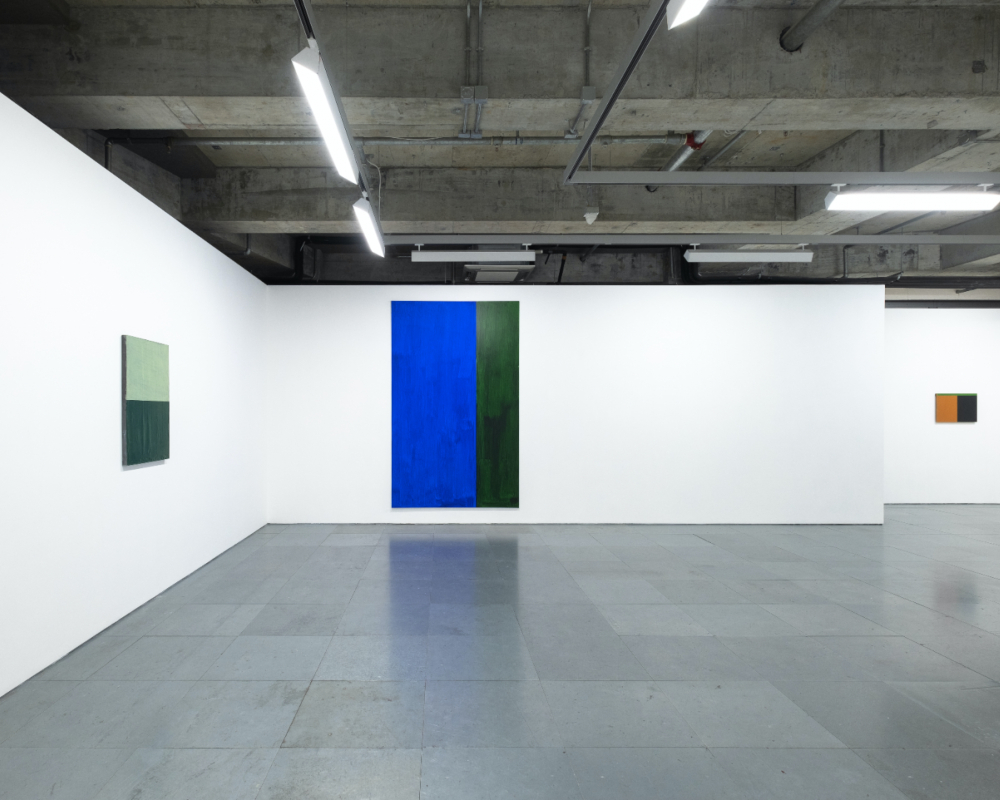 Form, colour and rhythm are the cornerstones of renowned German abstract artist Günther Förg’s (b. 1952, Germany) practice, which spans painting, sculpture and photography. Since the 1970s, Förg has been a key artistic voice in the world of modernism, establishing recognition for his ‘gitter’ or ‘grid’ paintings that articulate considerations of colour and gesturality. Edouard Malingue Gallery, Hong Kong is thrilled to bring together a historical exhibition of Förg’s late 80s and early 90s works, which were developed after the artist’s early 80s interlude with photography, prints and politically significant architectural structures. Through this rare display that verges on colour field theory and abstraction to object-making, Förg demonstrates how he was one of the greatest and most innovative painters of the 20th and 21st centuries.