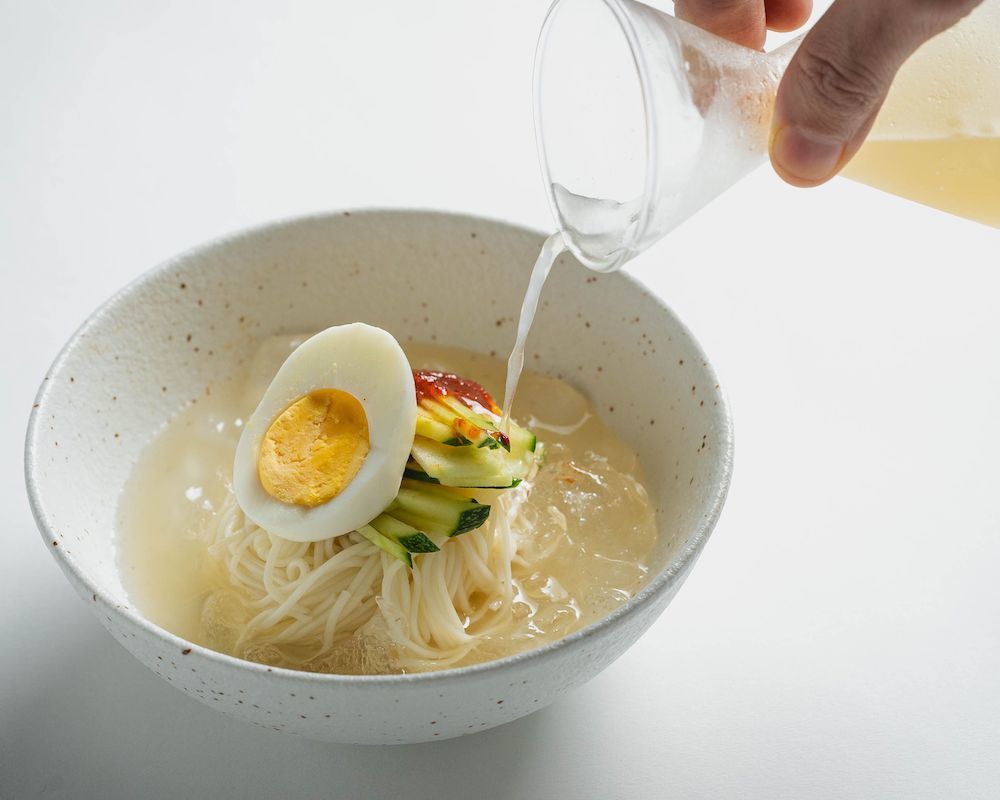 This August at MOTD Concepts, husband-wife duo Chef Ching and Hanbit are presenting “The Nom Seyo,” a limited-time contemporary Korean-French fusion dining experience. Now open for reservation, the eight-course meal ($1,580) will be available on 5 to 7, 12 to 13, and 19 to 21 August 2021. 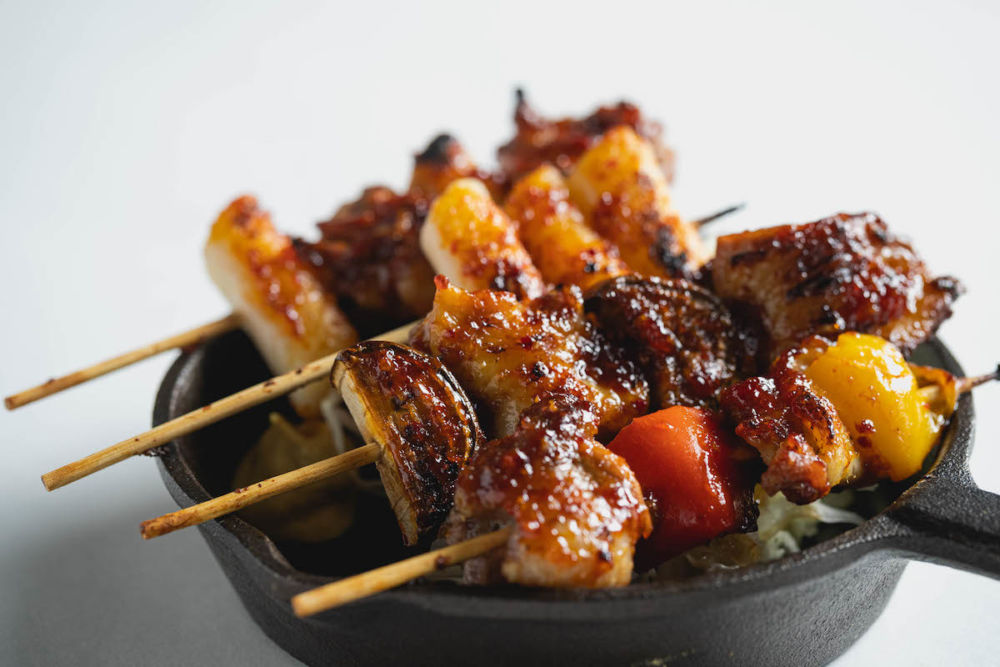 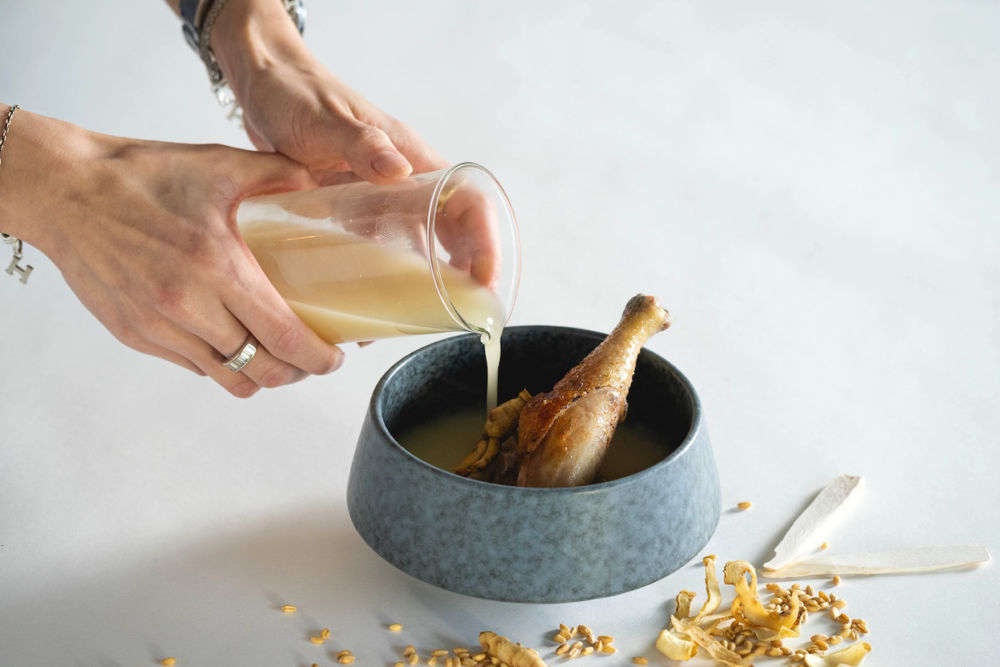 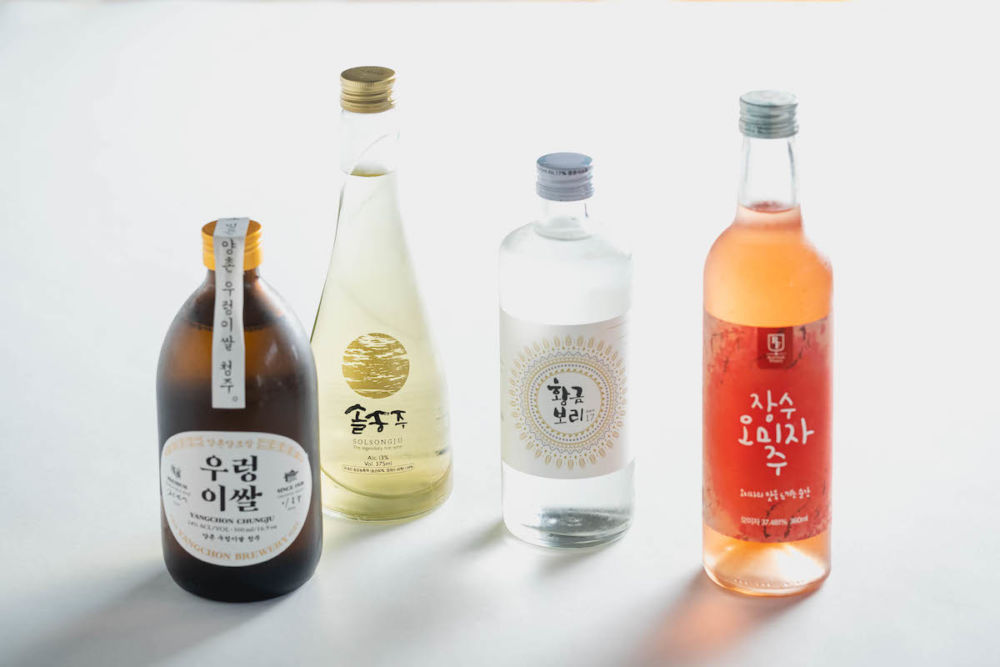 Chef Ching has honed his skills for more than 15 years, with a special focus in modern European cuisine. Not only has he worked for world-renowned chefs such as Gordon Ramsay and Shane Osborn, he also has experience in Michelin-starred restaurants in both London and Hong Kong. Upon meeting his wife, Hanbit, he discovered a new interest in Korean food culture.

The duo has created a contemporary modern Korean menu with an emphasis on healthy eating. Combining traditional cooking techniques from Korean and French cuisines, Ching and Hanbit are presenting to you traditional Korean culinary practices with a modern twist.

Click here to make your reservation for “The Nom Seyo.”