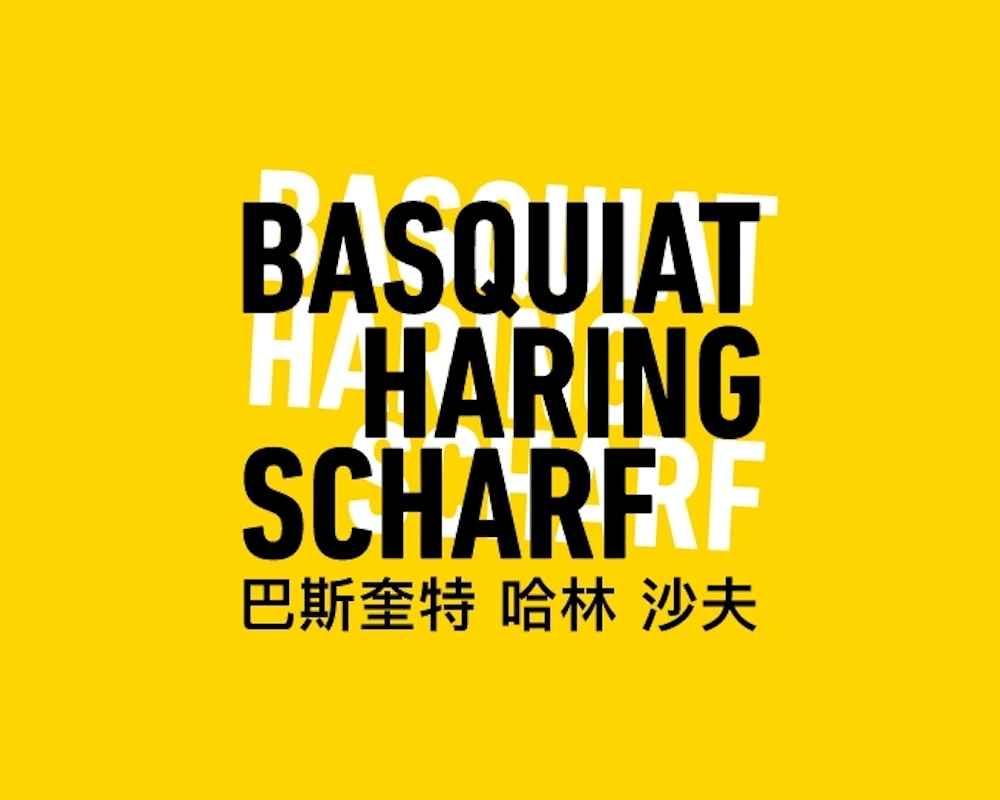 Opera Gallery Hong Kong is pleased to announce a large-scale group exhibition “Basquiat, Haring, Scharf,” celebrating the work and friendship of three American icons: Jean-Michel Basquiat, Keith Haring, and Kenny Scharf. Opening on Friday, 1 April, the exhibition will comprise around 40 artworks that explore the vernacular and radical artistic dialogue pulsating between these three artists in New York’s East Village during the late 1970s and early 1980s. 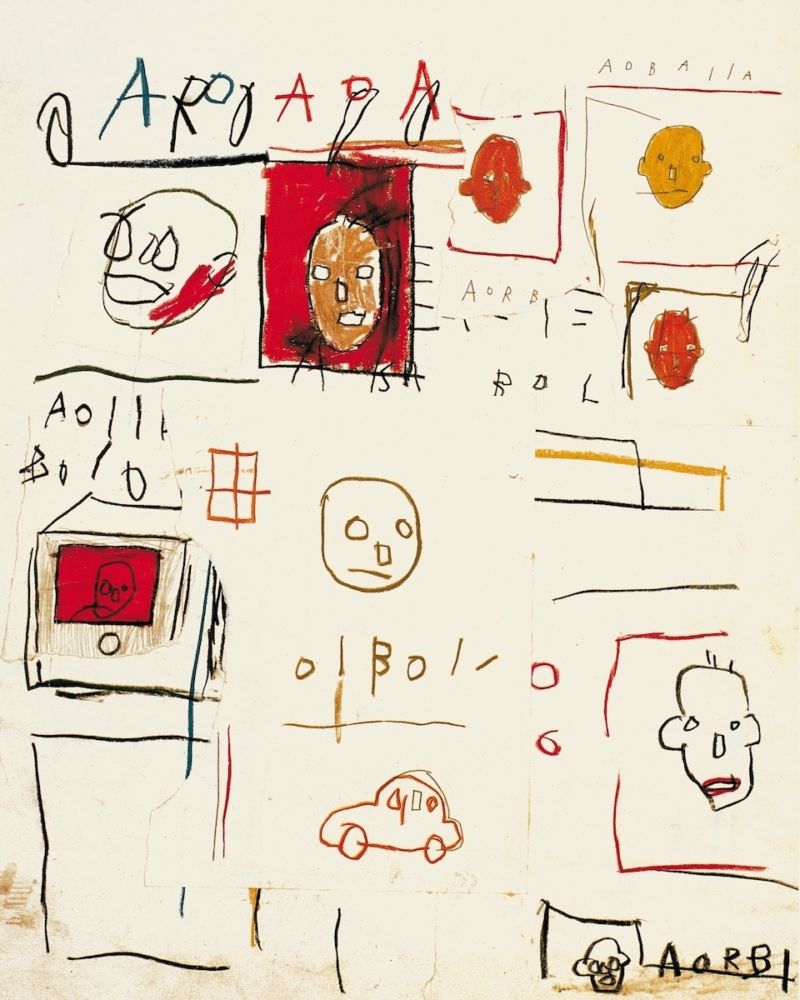 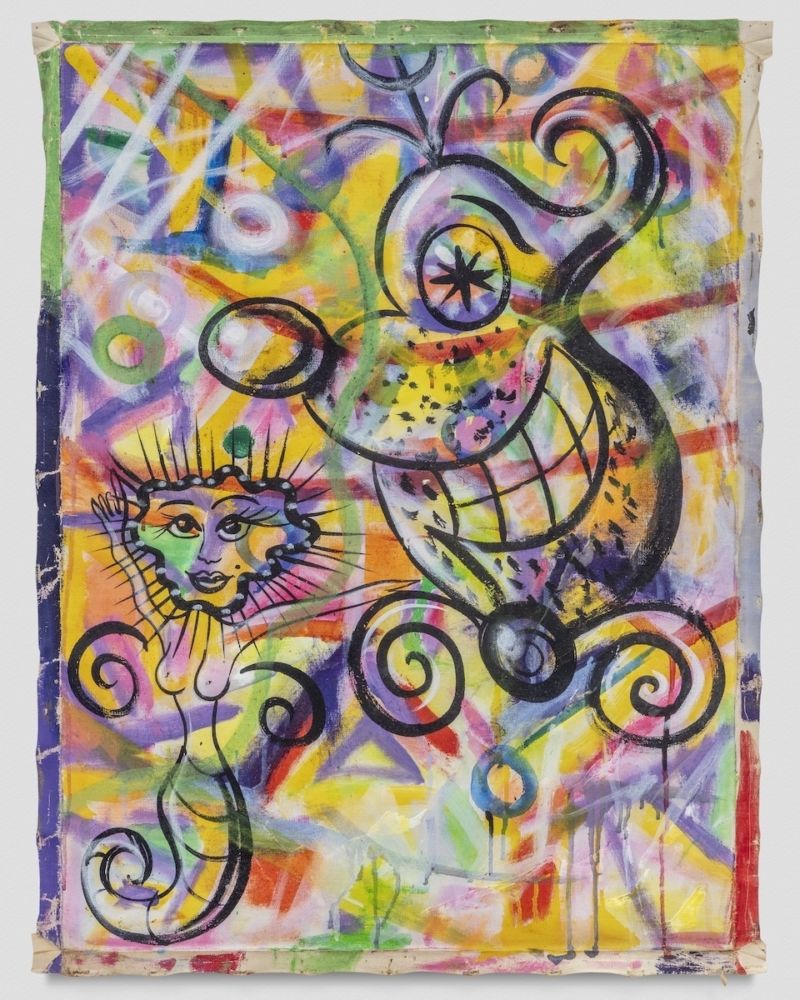 Scharf has described the relationship between himself, Basquiat, and Haring as one anchored in a friendly rivalry that inspired and encouraged their individual and distinctive creative processes. Often referring to themselves as “the three musketeers,” they revelled in the same street culture, often explored the same topics, and shared a belief that art was meant to be universal and accessible by the youth. Passing through an immersive installation of three artists’ works that will take over the gallery, visitors will be able to see major works by Basquiat, Haring, and Scharf curated across all three floors of the gallery.

Jean-Michel Basquiat is a self-taught artist whose street art and Neo-Expressionist style are characterised by visually striking combinations of numerals, pictograms, anatomy drawings, and commercial graphics, addressing topics such as wealth versus poverty and integration versus segregation. His powerful drawings and paintings continue to challenge perceptions, provoke dialogues, and empower the audience to think critically about society.

Best known for his mural works, iconic motifs, and pop graffiti technique, Keith Haring’s creations responded to the contemporary social events of his times. Haring initially made his drawings on empty advertising spaces in New York's subway stations. He developed a signature pictorial vocabulary, combining bright and contrasting colours that grabbed the viewers’ attention, and which were accessible by anyone, regardless of age, language, and background.

A schoolmate and friend of Haring’s during their time at the School of Visual Arts (SVA) in New York, Kenny Scharf describes himself as a “pop surrealist;” his practice spans painting, sculpture, fashion, video, performance art, and street art. His hallucinatory worlds are inspired by comic books and pop culture; his principle is to reach out beyond the elitist borders of fine art and connect to popular culture through his works.