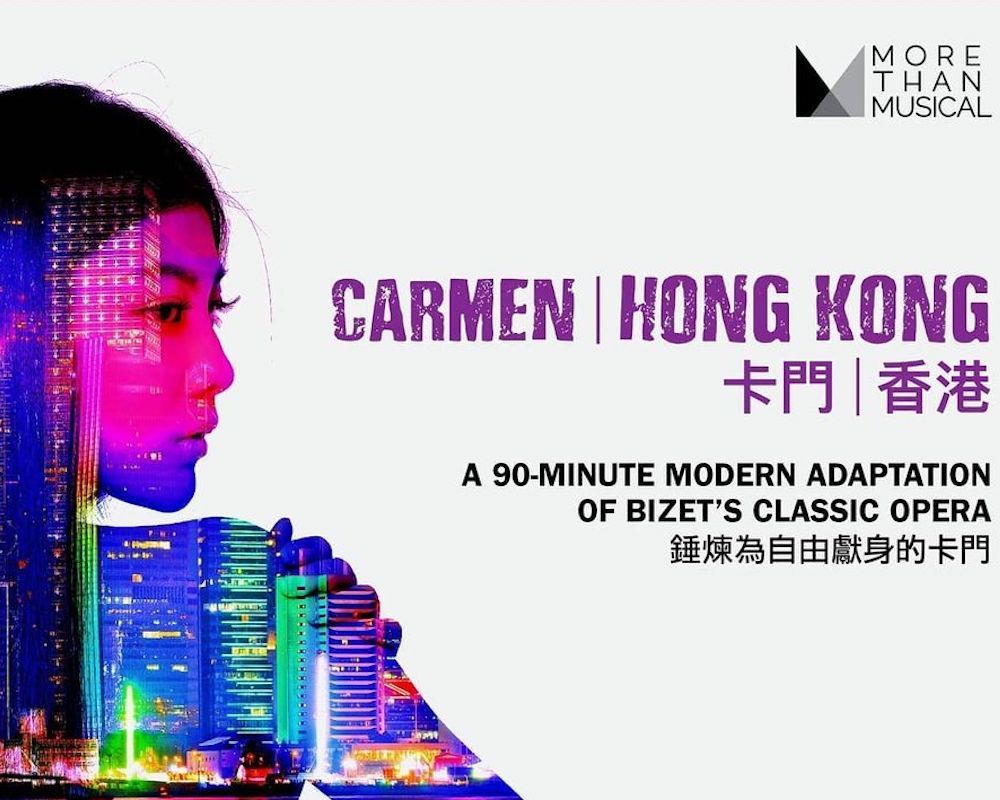 “Carmen | Hong Kong,” is a multimedia theatrical production that fuses classical opera, musical theatre, video design, and modern dance into a fully immersive audience experience. The adaptation reimagines Bizet’s iconic opera as a story about a Hong Kong woman and her unwavering pursuit of self-actualisation and her place in the world as a modern woman.

The production will run on 30 and 31 July 2021 at The Box, Freespace, Art Park, West Kowloon Cultural District for two performances. Unlike the original opera which is two and a half hours long, “Carmen | Hong Kong” runs for 90 minutes without an interval. Tickets priced at $850, $550, $350, and $250 are available from 7 June 2021 online, by phone or in person at Xiqu Centre and Freespace ticket offices.