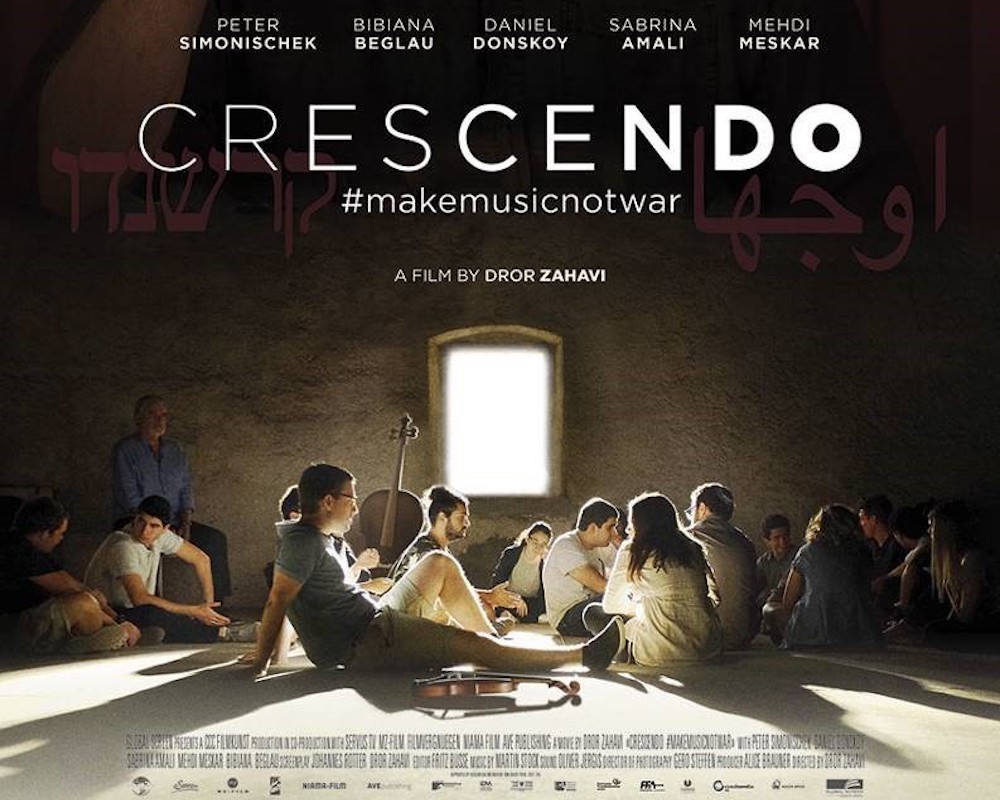 The Hong Kong Jewish Film Festival is back with a curated line-up for its twenty-first edition. Between 14 and 29 November, more than 30 films will be streaming online for viewers in Hong Kong. The programme includes some of the best new Jewish feature films, biographies, documentaries, and short films that explore Jewish culture and history. Tickets are on sale now, so don’t miss the chance to grab them now!

The Hong Kong Jewish Film Festival kicks off with Crescendo as the opening night feature film, live-streaming on 14 November at 8 pm. World-famous conductor Eduard Sporck accepts the job to create an Israeli-Palestinian youth orchestra for a performance to coincide with peace negotiations, drawing him into a storm of unresolvable discord. Another highlight is the award-winning film An Officer and a Spy (J'Accuse), directed by Oscar-winning director Roman Polanski. The film is a take on the notorious Dreyfus Affair in the nineteenth century, a controversial political scandal in which a promising young French Jewish captain was wrongfully convicted of treason for allegedly spying for the Germans and was sentenced to life imprisonment. Standout documentaries include Picture of His Life, Holy Silence, and Aulcie.