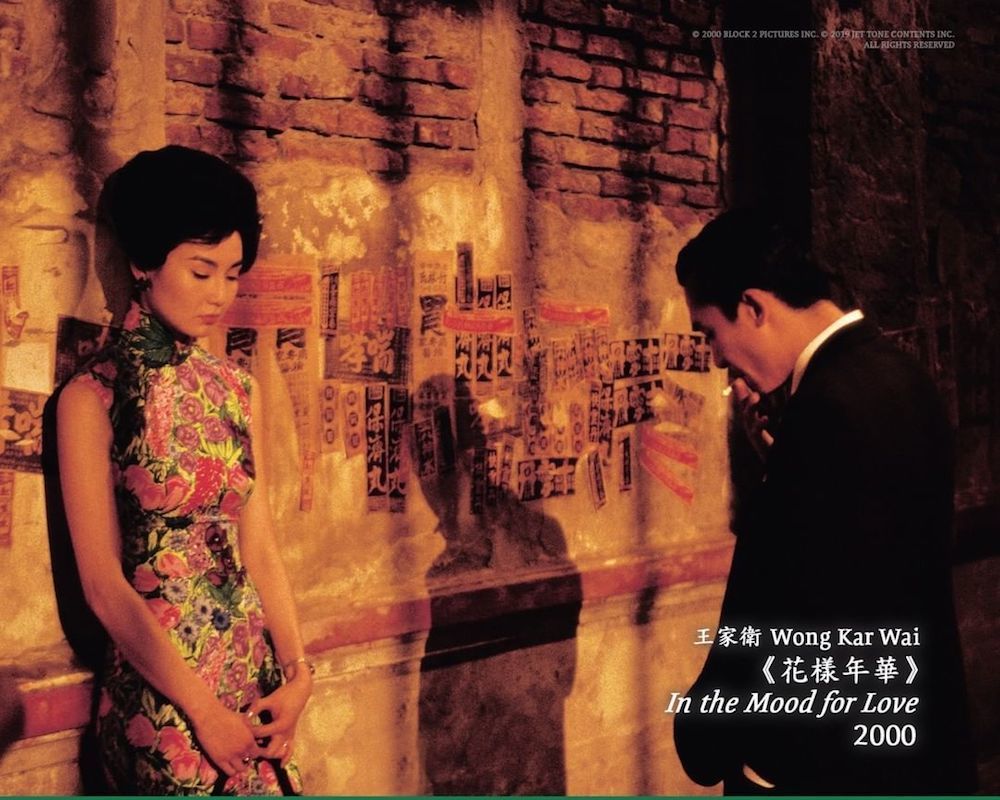 Featured in this unique programme, entitled “Starting Afresh: 30th Anniversary of Jet Tone Films,” are Fallen Angels (1995), Happy Together (1997), In the Mood for Love (2000), and 2046 (2004)—all digitally restored in 4K to the version initially envisioned by Wong. Just like the 2008 transformation of Ashes of Time (1994) into a Redux version, these new restorations are testimony of Wong’s uncompromising quest for perfection, often applying the latest technology to achieve the optimal sound and vision that were unattainable in the past.

The festival will showcase each of the four films only once at the Hong Kong Cultural Centre’s recently-upgraded and 4K-enabled Grand Theatre. These screenings represent a rare opportunity for fans and new audiences to appreciate these restored Wong Kar Wai classics on the big screen.

The 45th Hong Kong International Film Festival will adopt a new hybrid format for the first time, featuring screenings and audience-engagement events simultaneously in-theatre and online from 1 to 12 April. The public can purchase tickets online, through all URBTIX outlets (for screenings at Cultural Centre, City Hall, Arts Centre and Tai Kwun only) or MCL Cinema’s website, mobile ticketing app, and K11 Art House box office (for screenings at K11 Art House only) from 18 March.