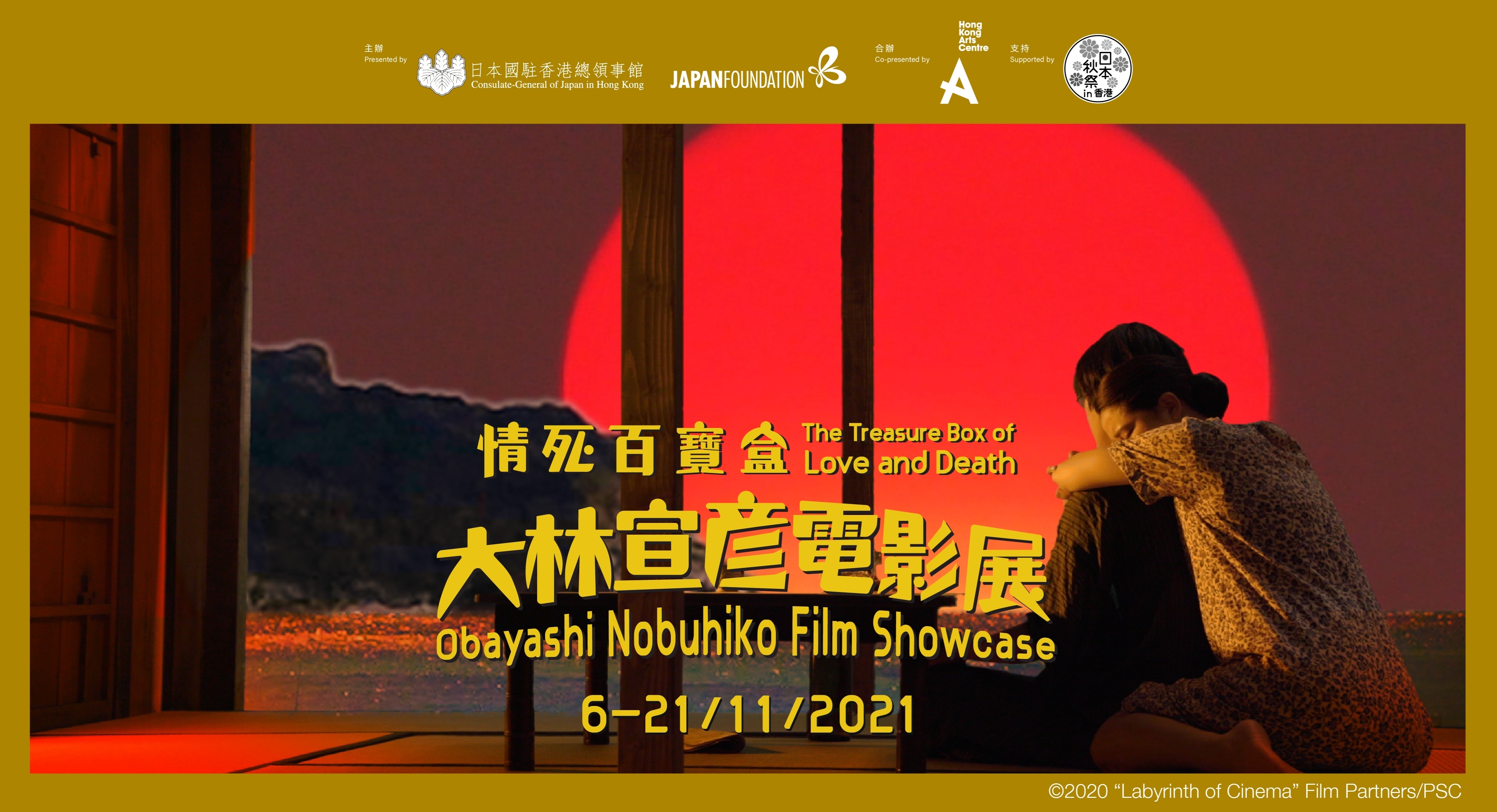 Japanese director Obayashi Nobuhiko, who died in April last year, left behind a large number of works with diverse themes in different fields, from experimental films to TV commercials and mainstream features. “The Treasure Box of Love and Death: Obayashi Nobuhiko Film Showcase” commemorates this magical film artist, screening nine selected features by Obayashi, including four rarely seen works from the 1980s, from which the audience can observe various motifs found in Obayashi’s films: home, playfulness, pacifism, and the tragedy of love.

With the programme postponed from last year’s dates due to the pandemic, this year’s programme will feature three more great classics by Obayashi—Emotion, House, and Labyrinth of Cinema. Director Obayashi’s daughter, Obayashi Chigumi, will also attend a talk virtually to meet the audience and chat about her father’s film journey. The talk will be moderated by Variety’s Asia Chief Film Critic and curator for the Tokyo and Vancouver international film festivals, Maggie Lee.