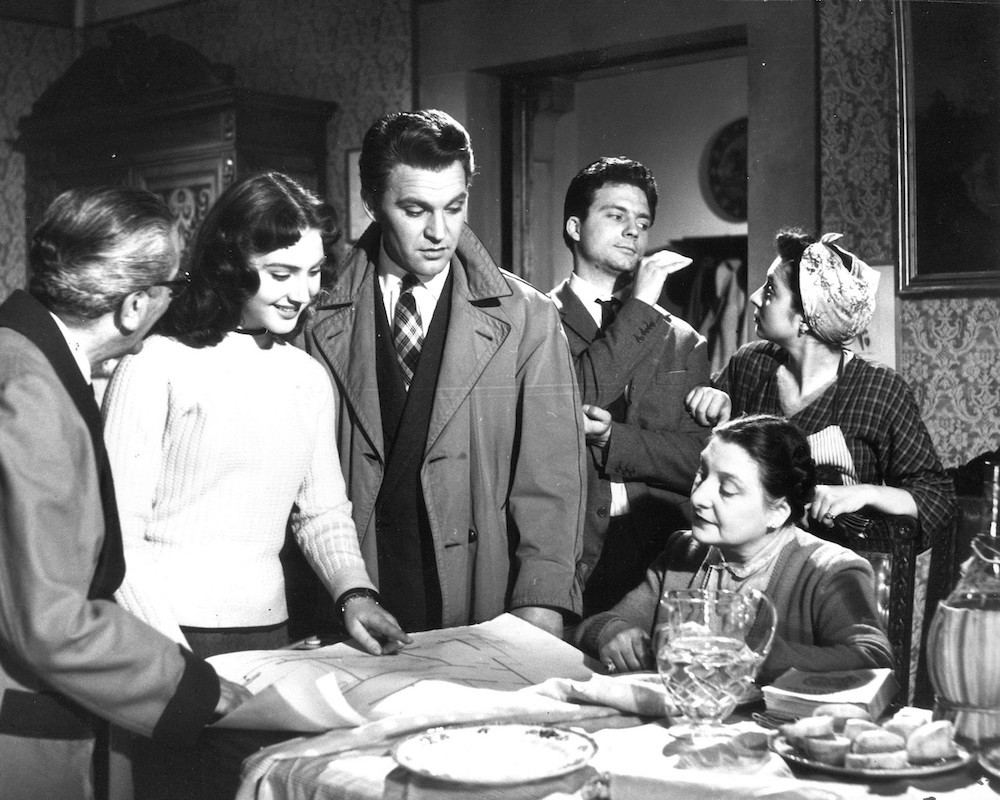 The Hong Kong International Film Festival Society will mark the resumption of its Cine Fan programme from November 2020 with a full retrospective of Federico Fellini’s works and other classics conjuring cinematic illusions that mirror today’s reality. 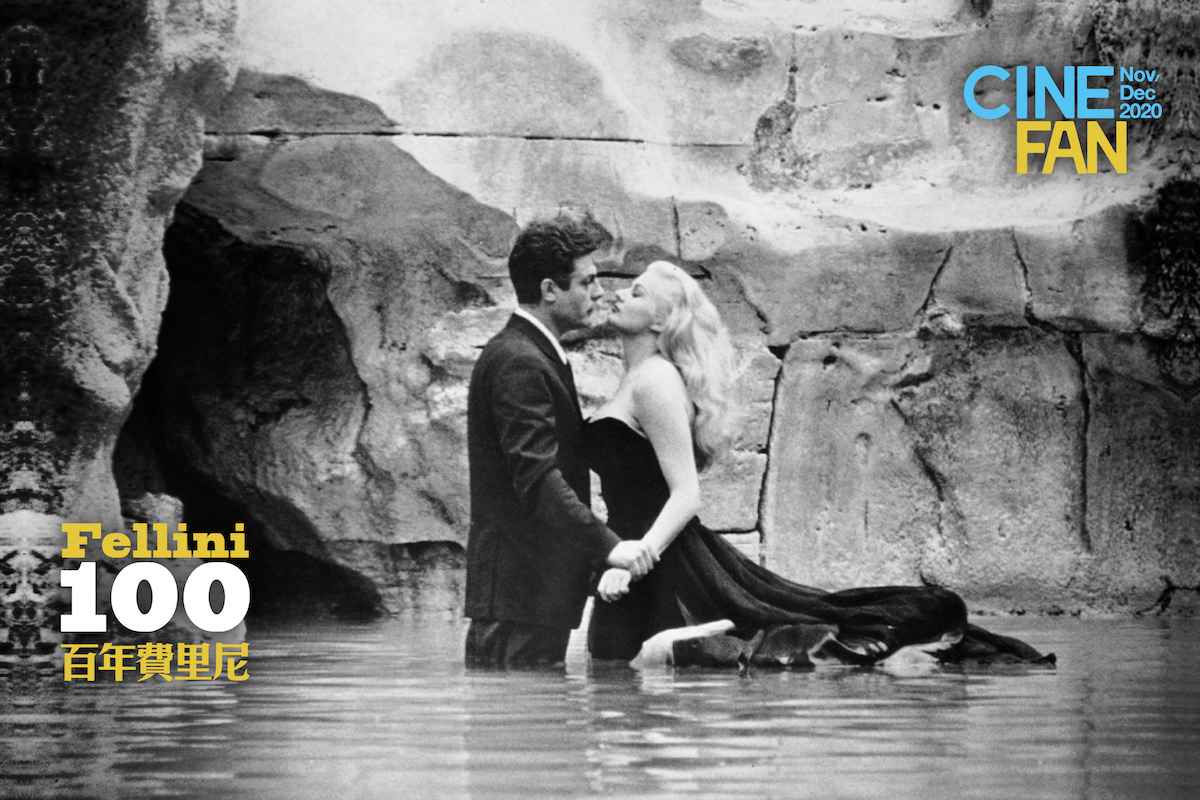 Organised in collaboration with the Italian Cultural Institute in Hong Kong and fully supported by the Consulate General of Italy in Hong Kong, Cine Fan’s Fellini 100 retrospective will celebrate the hundredth anniversary of Fellini’s birth by showcasing all the 24 films he directed—all digitally restored.

Alongside the screenings, free exhibitions and concerts are also to take place, including Carnival in a Dream: Federico Fellini exhibition, which features rare behind-the-scenes photos, film stills, and posters, as well as Fellini’s hand-drawn sketches on loan from Cineteca di Bologna; Fellini x Rota & Friends in Music, a concert by a brass and percussion ensemble performing Nino Rota’s memorable film scores for Fellini, a special Fellini & Rota orchestral concert with the Hong Kong Philharmonic Orchestra, and a photographic exhibition with Campo Marzio at Tai Kwun.

Hailed as one of the most gifted filmmakers ever, Fellini (1920–1993) invented an inimitable cinematic style combining surreal carnival and personal memory with incisive social critique, leaving behind an enduring legacy with his dreamlike imagery and fantastical scenarios. The core of the centennial celebration is his four Best Foreign Language Film Oscar winners: La Strada (1954), Nights of Cabiria (1957), 8½ (1963), and Amarcord (1973), all acclaimed touchstones of cinema. Joining them are the 1960 Cannes Palme d’Or winner La Dolce Vita and Roma (1972), two masterpieces that attest to the maestro’s legendary status.