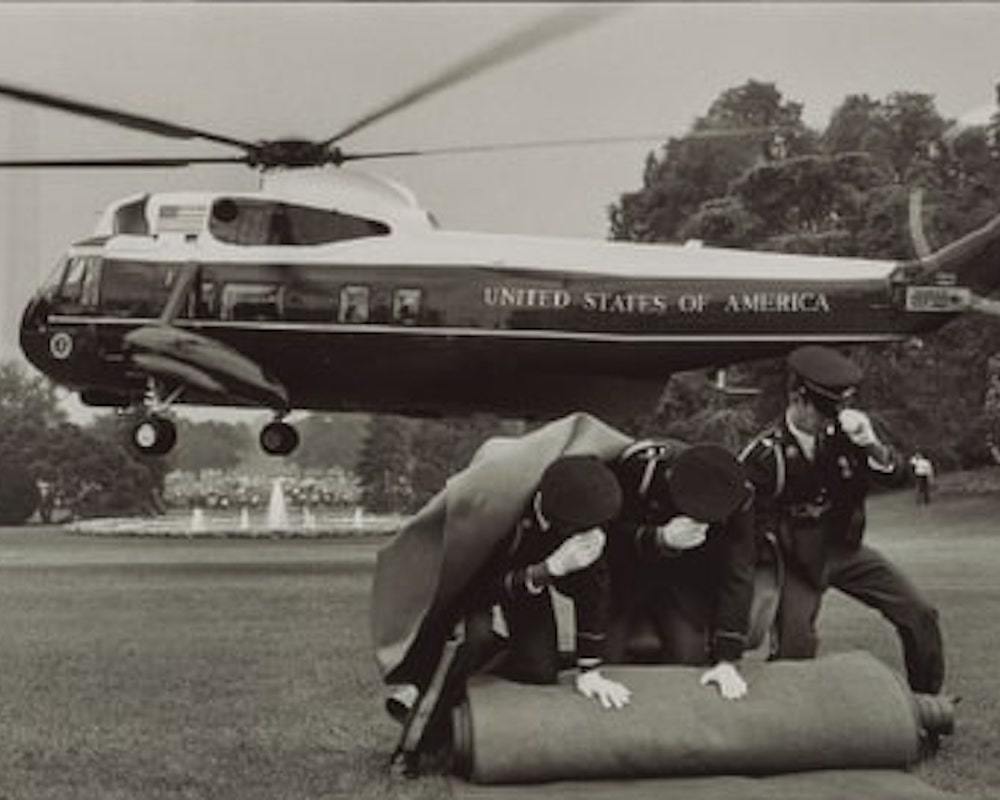 Over four decades Annie Leibovitz’s unique photographic language has dovetailed with—and advanced—the medium’s evolution as a force for art-making. Beginning 6 January, Hauser & Wirth Hong Kong will present “Annie Leibovitz. The Early Years 1970-1983 and Wonderland,” a comprehensive exhibition of photographic prints selected by the artist from her early years to be seen alongside selected iconic fashion images from the past two decades. Leibovitz’s prolific output, and her inventive approach to photography itself, position her distinctly within the traditions and trajectory of American portraiture during the twentieth century.

These rarely seen images from Leibovitz’s early years trace the photographer’s development from the start of her career, capturing the dramatic cultural and political shifts of the 70s and early 80s. During these years, Leibovitz became an avatar of the changing cultural role of photography as an artistic medium. These powerful images reveal her singular ability to merge the tactics of portraiture and photojournalism with profound humanism.

The exhibition also includes a selection of Leibovitz’s fashion photographs shot on assignment that, in the artist’s words, “revealed surprising avenues to portraiture,” offering fresh insight into the depth and breadth of Leibovitz’s unique artistic vision via fashion, landscape, and interior tableaux. In this body of work, Leibovitz makes use of visual references drawn from a wide range of sources—from literature and film, to the history of photography and the long tradition of formal portraiture within the history of art.