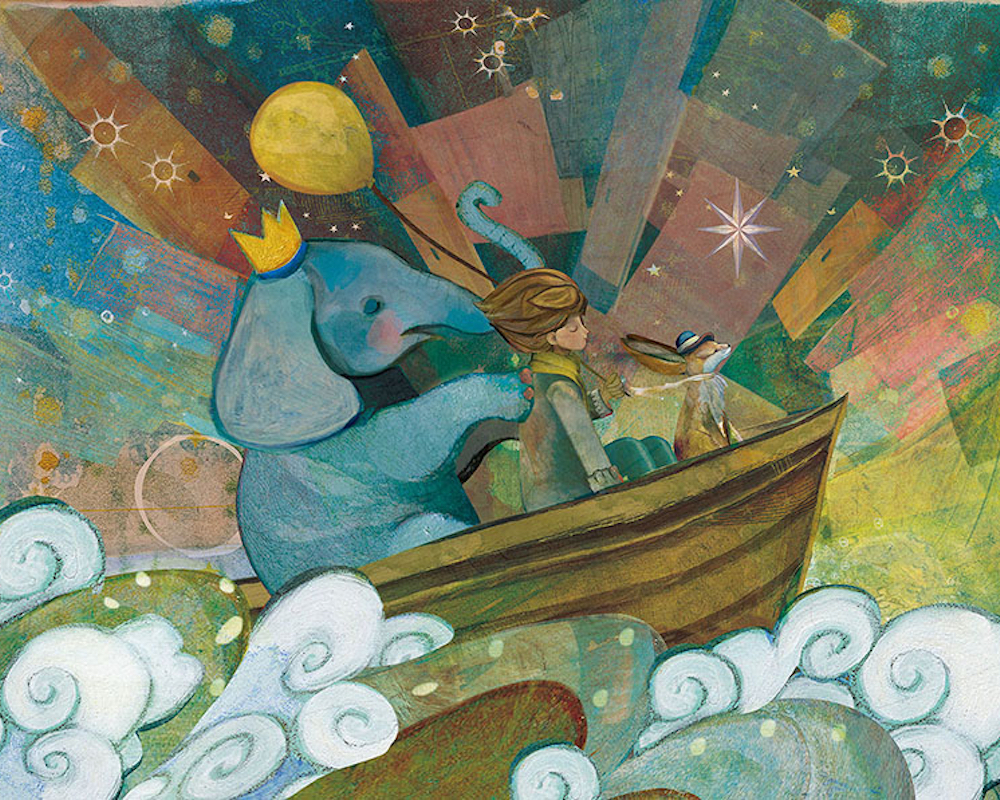 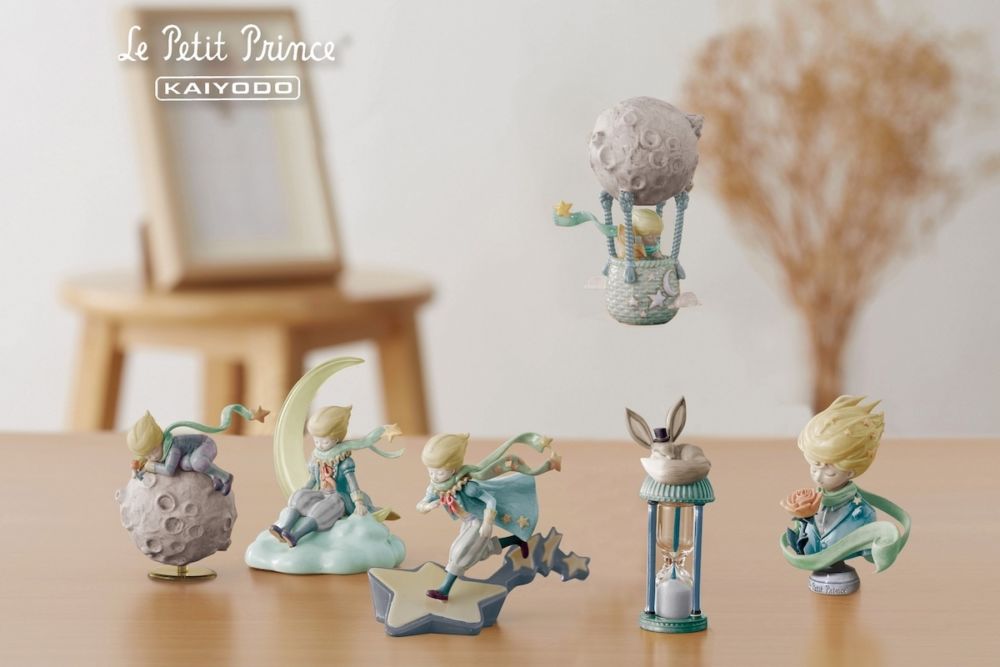 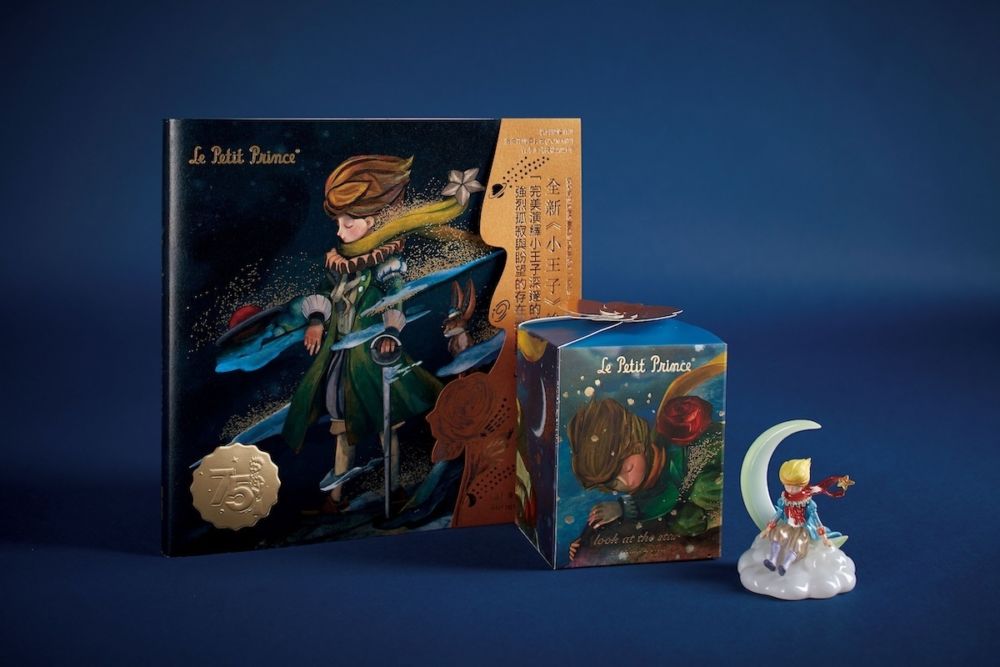 Steven has felt compelled to draw since childhood and has remained passionate about exploring different illustration styles throughout his career. In contrast to the original edition of Le Petit Prince, the author and illustrator has rendered this new edition with his uniquely refined paintbrush strokes, bringing readers along on a realistic yet profound journey.

In celebration of Le Petit Prince’s seventy-fifth French edition publishing anniversary, “Le Petit Prince—Le Havre” Solo Exhibition by Steven Choi opens on 29 January 2021 at Gallery by the Harbour in Harbour City. Exclusively made for this exhibition, Choi has created new chapters to the book, reinterpreting the love story between Le Petit Prince and the rose in a modern fashion. Not only does he weave brand new elements into the classic tale, but he also holds a conversation beyond time and space.