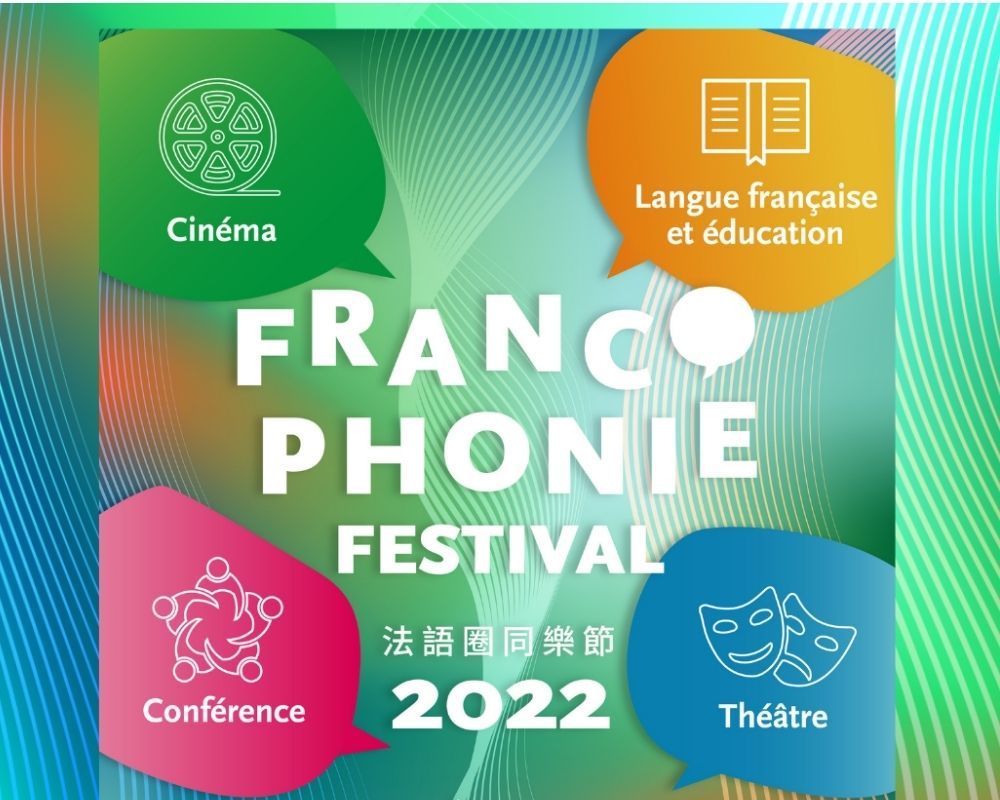 As announced by The Consulate General of France in Hong Kong and Macau, and the Alliance Française Hong Kong, the Francophonie Festival 2022 has begun! Held annually, this year's rendition will take place completely online, centring around the 400th birthday of iconic French playwright Molière, as well as the 17th century reign of the French Grand Siècle.

Several special events are held throughout the months of March and April, with the anticipated French Language Week held between 14 to 21 March. From fun ways to learn French vocabulary through Instagram, to historically-themed webinars hosted by French drag queens and broadcasted performances of Molière's best plays, the Francophonie Festival 2022 schedule is all-rounded through and through.

Enrich your understanding of French culture and find out how to hop on these interactive online activities by checking out the official Francophonie Festival 2022 website here.