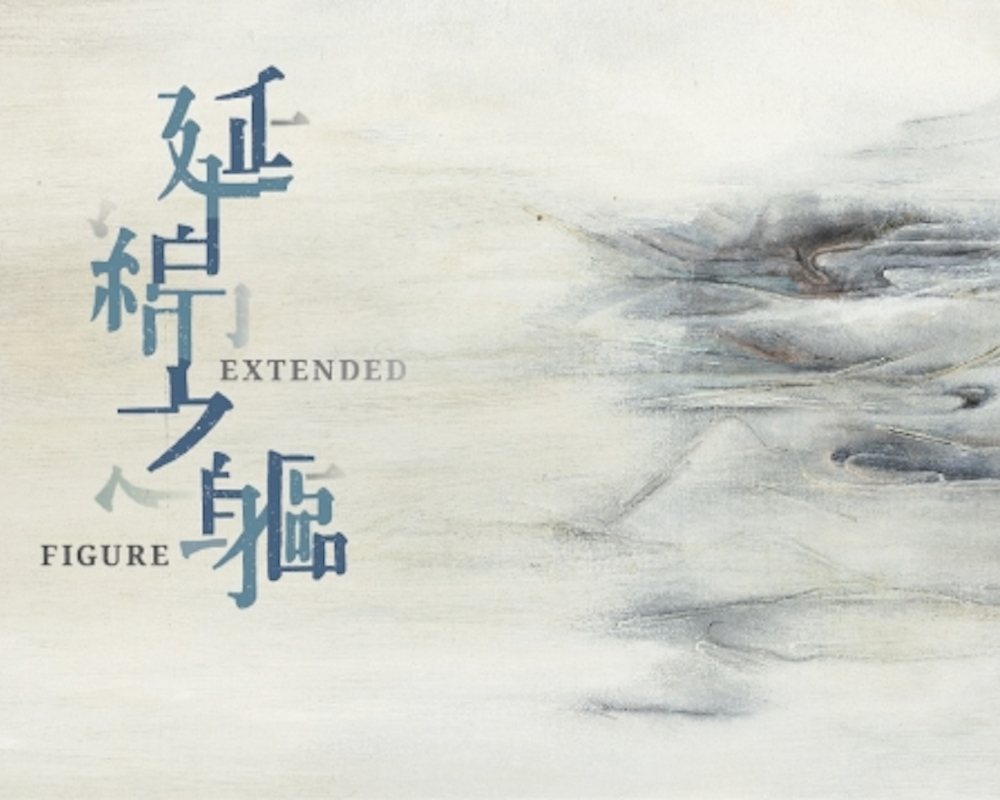 Asia Society Hong Kong Center (ASHK) is pleased to announce its new exhibition, “Extended Figure: The Art and Inspiration of Lalan,” featuring pioneering Chinese female artist Xie Jing-lan, nicknamed Lalan. Set to take place from April 27 to September 19, 2021, this is the first major retrospective of the artist in Hong Kong, held to commemorate her centennia. It also serves as the second exhibition in celebration of ASHK’s 30th anniversary.

From being Zao Wou-ki’s first wife to becoming a female innovator in her own right of integrated art, Lalan is one of the most influential female artists in 20th-century Chinese history. Having received professional vocal training, she studied composition and modern dance, and launched her career painting abstract art after moving to Paris. As one of the first artists to infuse her deep understanding of music and dance in her art, Lalan paved the way in breaking boundaries between different disciplines.

Showcasing over 30 masterpieces and archival materials of her cross-disciplinary attempts, “Extended Figure” traces the artist’s transformative moments, and experimentation and introspection through the bodily focused art-making practice. As the fourth instalment in ASHK’s 20th Century Chinese Female Artist Series, the exhibition commemorates Lalan’s centennial, and celebrates her pioneering cross-disciplinary art and impact on flawlessly merging the aesthetic of East and West. In hopes to reconstruct Lalan’s imprint on integrated art, ASHK will collaborate with choreographer Allen Lam to produce a retrospective performance encompassing music, dance and augmented reality technology.