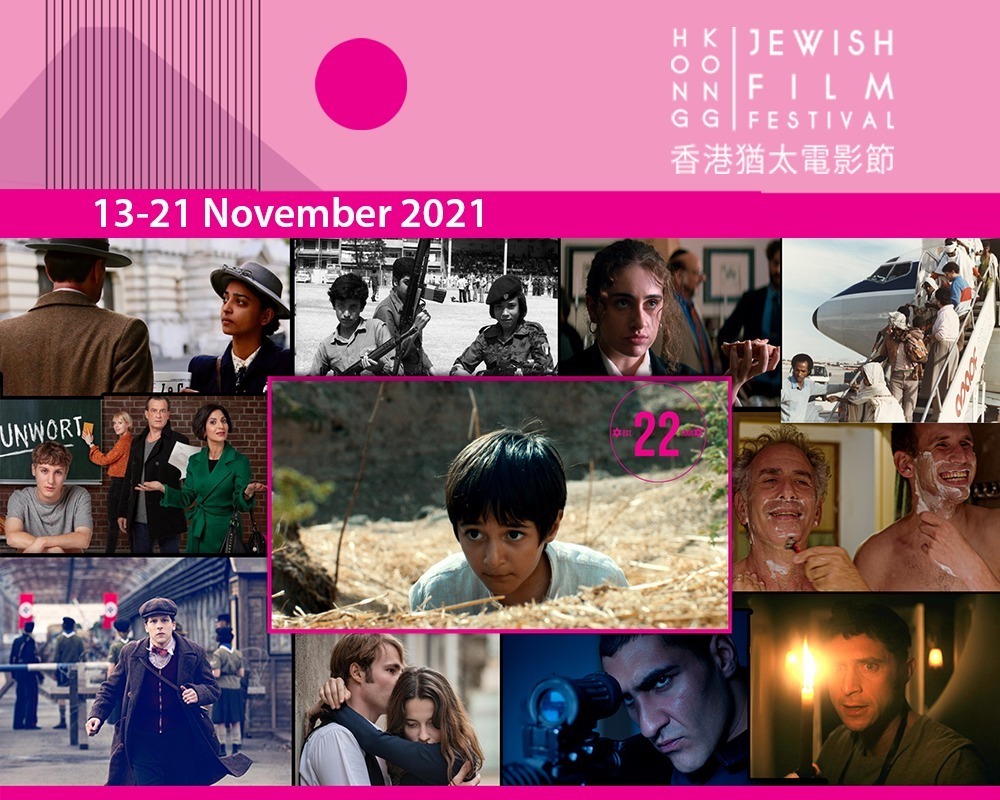 The Hong Kong Jewish Film Festival (HKJFF) returns to theatres in November for its 22nd year after going wholly online in 2020 in response to the global COVID-19 pandemic. This year’s festival will screen 32 feature films, documentaries, and shorts, over 8 days and nights from 13 November through 21 November. For the first time, the festival will take place in two venues: their traditional home at the Asia Society Hong Kong Center in Admiralty and their new venue at Golden Scene Cinema in Kennedy Town.

This year kicks off opening night on 13 November at Golden Scene Cinema in Kennedy Town with Neighbours. Directed by Mano Khalil out of Switzerland, this drama tells a story based on the experiences of Sero, a Kurdish boy dealing with a border war, and anti-Zionist rhetoric, in 1982 Syria. Neighbours was nominated for Best Film at the 2021 Shanghai International Film Festival and was inspired by the director’s bitter-sweet memories which connect to the current Syrian tragedy.

The festival features numerous Hong Kong premieres at the Asia Society, including hit indie comedy Shiva Baby, the Best Feature Film at the 2020 Adelaide Film Festival, and Here We Are, the winner of Best Director, Actor, and Screenplay at the 2020 Israeli Film Academy Awards.