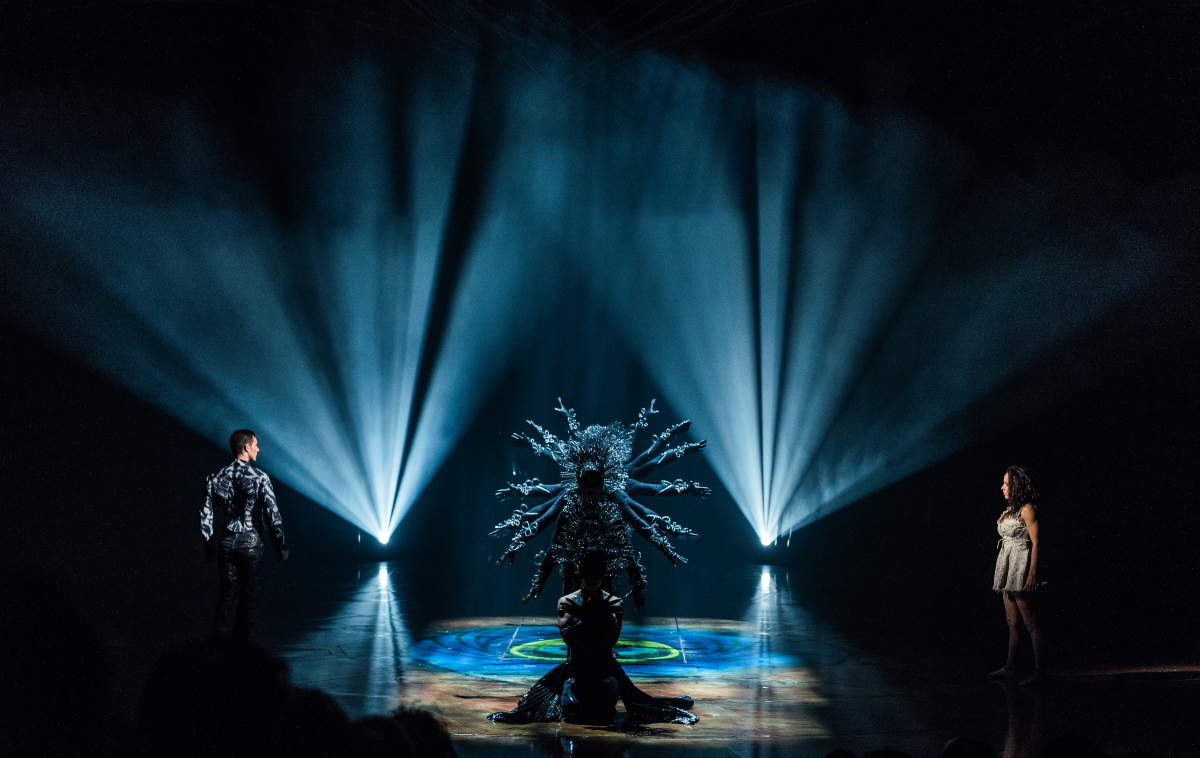 Returning to Hong Kong for the first time in two years, Cirque du Soleil has announced that it will bring a thrilling new Big Top show to the city in the new year, the critically acclaimed AMALUNA. The legendary Montreal-based circus company’s 33rd production, AMALUNA, will visit Hong Kong from 2 April to 26 April 2020, with a gala premiere on 2 April under the iconic blue-and-white Big Top at Central Harbourfont. Written and directed by Tony Award-winning director Diane Paulus, AMALUNA is a celebration of love and a tribute to the work and voice of women.AMALUNA invites the audience to a mysterious island governed by goddesses and guided by the cycles of the moon. Their queen, Prospera, directs her daughter’s coming-of-age ceremony in a rite that honors femininity, renewal, rebirth and balance, and which marks the passing of these insights and values from one generation to the next.

K. Y. Fine Art presents: “Through the Gates of Wonder” by Hugh Moss