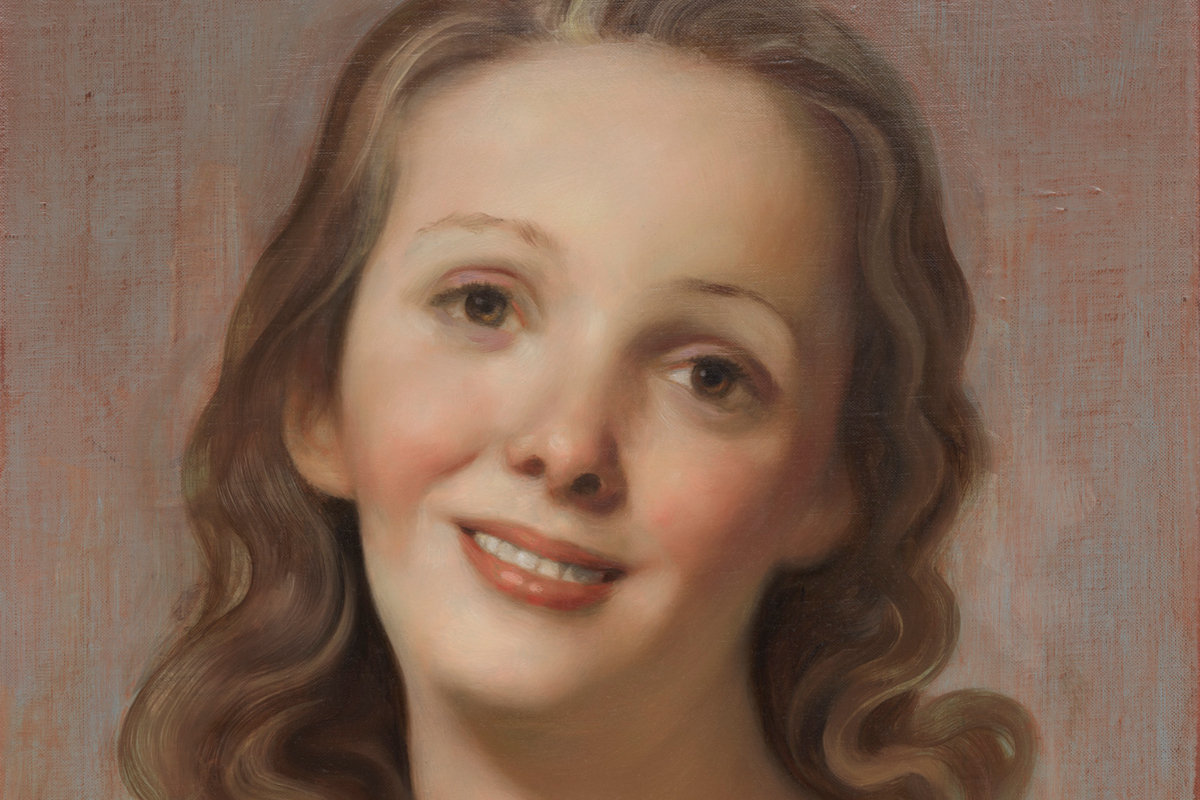 Gagosian is displaying a series of new portraits by John Currin. This is the artist's first solo exhibition in Hong Kong and his first exhibition in Asia.Conflating inspiration from high and low culture, from old masters to soft-porn pinups, Currin channels his prodigious skills into idealised yet perverse images that both charm and challenge. His detailed renderings of human flesh in sensuous, glowing brushwork has frequently prompted comparison to the Dutch masters, including the celebrated Golden Age painter Cornelis van Haarlem, alongside whose paintings Currin’s were exhibited at the Frans Hals Museum in the Netherlands in 2011.With these new works, Currin returns to his favourite matter: women. Characteristically, these women often appear as half-real, half-imagined, as though only part of the artist’s subject were held up to a distorting mirror, with the rest left intact. Despite being tinged with irony, Currin’s deep affection and affinity for his subjects are evident, his eloquent brushstrokes conveying satire and sincerity in equal measure.Don't miss this deeply exciting art exhibition for the world!