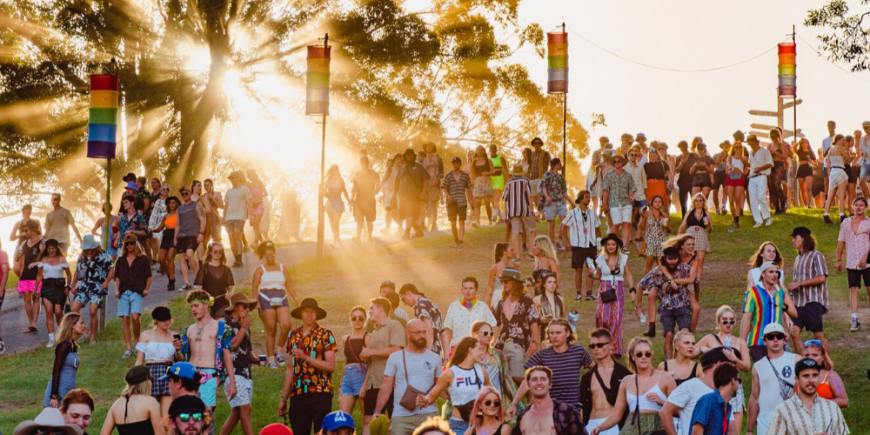 Apart from the beach, there’s nothing that says summer in Melbourne like music festivals: sweaty mosh pit, camping with friends, and sweet melodies underscored by a bassline that means business. Melbourne’s music scene is diverse and ever-changing, but its hallmark is an independent spirit. From Crowded House to Kylie Minogue, Melbourne is also the stomping ground of Grammy winners Hiatus Kayote and nominee Courtney Barnett, and big acts frequently collaborate with the Melbourne Symphony Orchestra (MSO), such as Nick Cave and Ben Folds Five.

Rachel Shue gives you the lowdown on where to sample some of the best Australian acts in and around Melbourne this summer. Rachel is a freelance writer based in Barcelona, Spain, and originally from Melbourne, Australia. 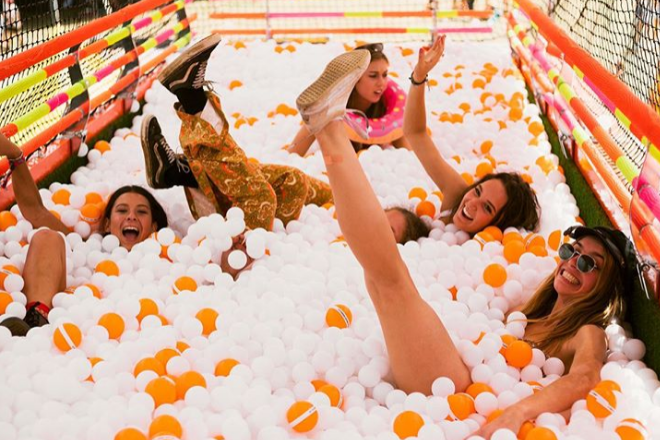 If you don’t have time to spare, but still want to enjoy some of the best EDM around, the one-day Festival X is just for you. Set aside December 1 and head to the Melbourne Showgrounds to dance your heart out. It starts at noon and ends at 10pm with a packed line-up. Don’t miss house and trance stalwarts Calvin Harris and Armin van Buuren who headline. If you really want to boogie in style, check out the VIP packages, which offer the best views of the main stage, exclusive merchandise, access to VIP-only bars and chill-out areas.

To get there, take the train to Flemington or the tram to Racecourse Road, or hail a taxi or Uber to get to the Showgrounds direct. Festival X also has stops in Brisbane and Sydney. 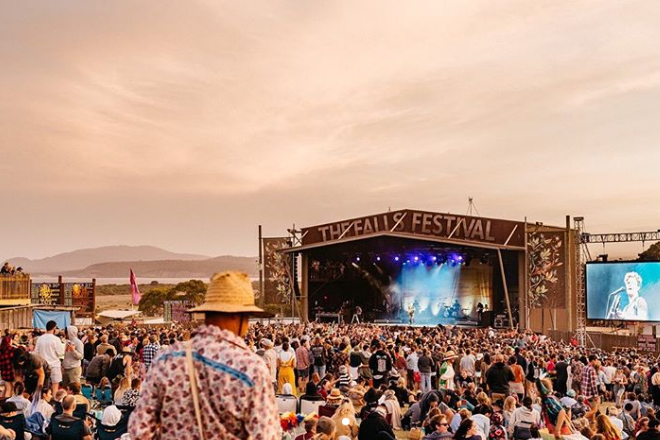 Mark December 28–31 in your calendar and celebrate 2020 with a bang. A classic camping festival near the beach, Falls Festival promises good vibes, a diverse range of acts, and warm sun. Rent a car with friends, buy a tent and sleeping bags, and drive a couple of hours along the Great Ocean Road to Lorne to see an eclectic lineup including Halsey, Vampire Weekend, and Monsters and Men. Don’t miss the hilarious Peking Duk, the hypnotic beats of PNAU, and the one and only John Farnham belt out our unofficial anthem, You’re the Voice. It tends to be fairly family-friendly too, so enquire about cheaper day tickets for bubs and kids.

It’s easy to combine this with a day trip to Phillip Island to see the penguins or surf at Torquay, so add on a few days either side to get the best out of your summer holidays Down Under. 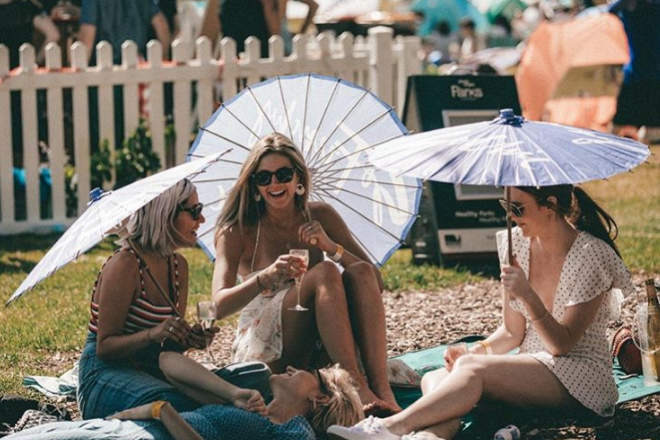 So Frenchy, So Chic Festival

Ooh la la! The So Frenchy, So Chic Festival held in mid-January next year is an outlier, but so kitsch you have to go. Slip off your shoes to dance to the latest French pop sensations, and pre-order a picnic basket of charcuterie delights, cheese, and champagne. Drive an hour south-west of the city centre to Werribee Park and the historic Werribee Mansion. Remember to dress with panache, splash on some aftershave or a spray of floral perfume, and style yourself a chic hairdo, only to let it down when this summer garden party gets started. So Frenchy, So Chic is also family-friendly. 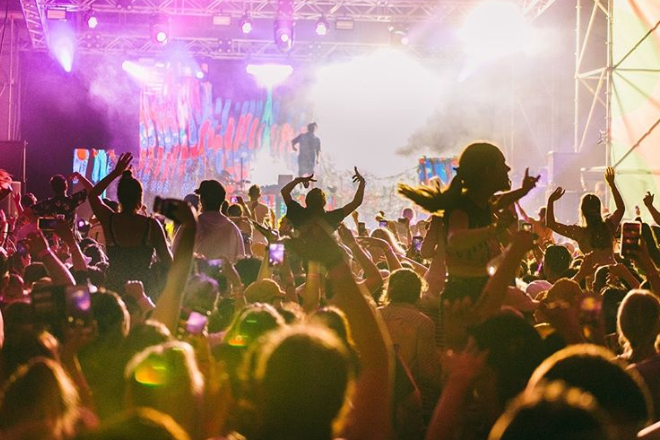 Pencil in another action-packed festival in Melbourne’s inner-west at the tail end of summer (February 8). Possibly one of the biggest festivals in summer, St. Jerome’s Laneway Festival is also held in other major cities in Australia. Sing along to Charli XCX’s biggest hits and watch The 1975 light up the main stage. For local acts, enjoy the suburban indie-rock rhythms of Hockey Dad, and don’t miss Kučka’s angelic melodies with stripped-back beats.

Take a few hours to check out the melting pot suburb of Footscray. It hasn’t yet become as hipster as Fitzroy or Brunswick, nor does it have the gentrified feel of Carlton. It’s the place to slurp down the best Vietnamese pho or chow on a tasty banh mi, relish Ethiopian wat stews atop injera bread, or enjoy a traditional pub meal. Like the area itself, it’s a fusion of cultures.

Read more! Find out where the best vintage stores in Seoul are. 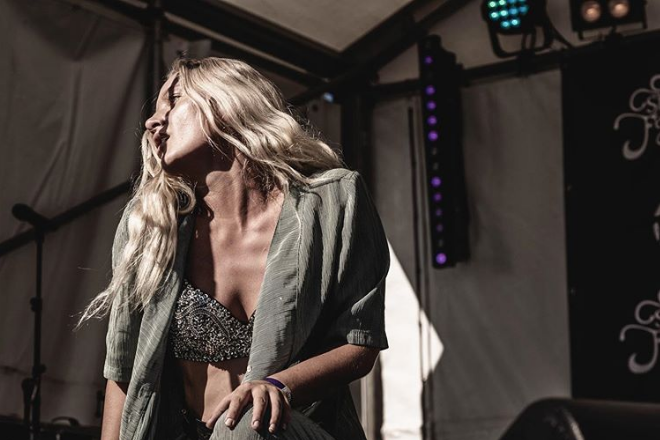 St. Kilda Festival: A traditional favourite that celebrates all the wonderful and wacky characters of Melbourne’s best-loved suburbs, St. Kilda. The 2020 edition will celebrate its 40-year anniversary. Despite the weary glam of the foreshore with its palm trees and gritty sand, St. Kilda still keeps it real. Wear your coolest shades and prettiest frock strolling down hipster Fitzroy Street and leave some room in your tummy for the scrumptious desserts, tarts, and cakes of Acland Street’s patisseries after lunch at one of the various food trucks. Market stalls, music acts, and street performers will entertain the entire family. 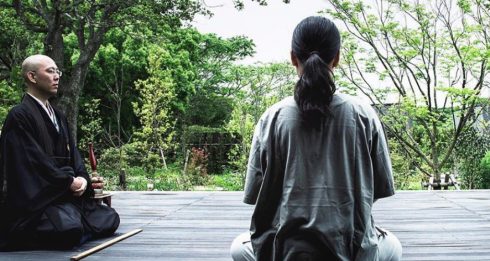 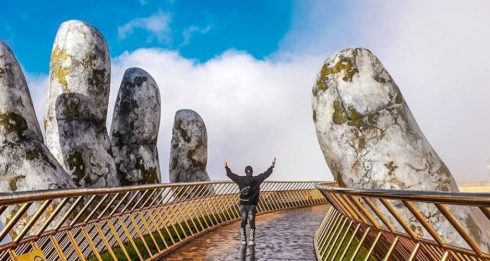 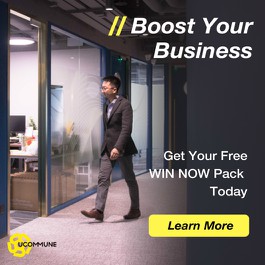 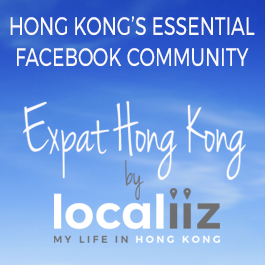