You Can’t Make This Stuff Up! Q&A with Improv Genius Stephen Frost Ahead of 'Whose Line is it Anyway?' Tour

By crystal_wilde 7 May 2014
share:
It’s that time of the month again when our funny bones start twitching in anticipation of the next bout of British comedy magic shipped to our shores by Punchline. As he prepares for the latest of many Hong Kong jaunts with the band of merry men from the famous 'Whose Line is it Anyway?' improv tour, we chat to Stephen Frost – the self-proclaimed “star of the show” – about backstage antics, Hong Kong penchants and going on stage with no script. 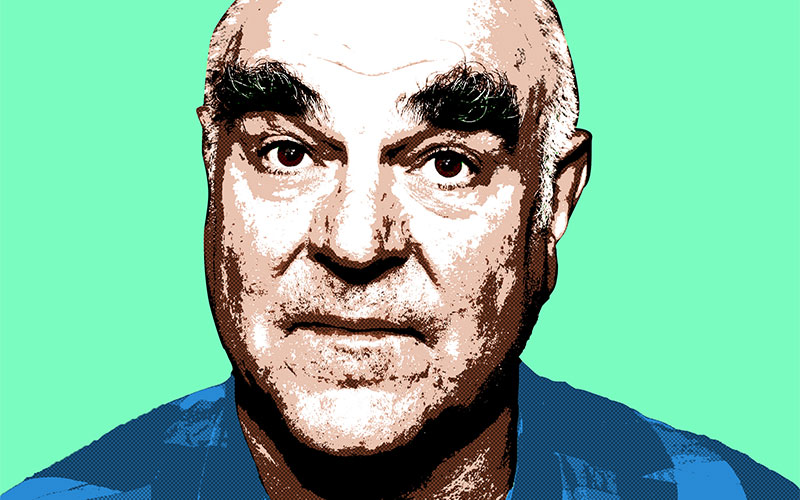 Originally a BBC Radio 4 programme, 'Whose Line is it Anyway?' became a British institution when it moved to TV format in 1988. Hosted by Clive Anderson and regularly featuring comic geniuses of the like of John Sessions, Stephen Fry, Paul Merton (and of course Stephen Frost), the completely improvised show - where contestants must create characters, scenes and songs on the spot to win points - ran for 10 years until it was cancelled due to a slump in the ratings. But the legend lived on, as the winning format found immediate (and continued) success in America, and touring groups are still today dining out on the love that can be found for the show all over the world. One such touring group, consisting of fast-thinking UK comics Andy Smart, Steven Steen, Ian Coppinger and Stephen Frost, will be gracing The Punchline Comedy Club stage between May 15th and 18th. We’ll be there splitting our sides in the audience as usual, but we couldn’t resist a cheeky little Q & A with Mr Frost to warm us up. 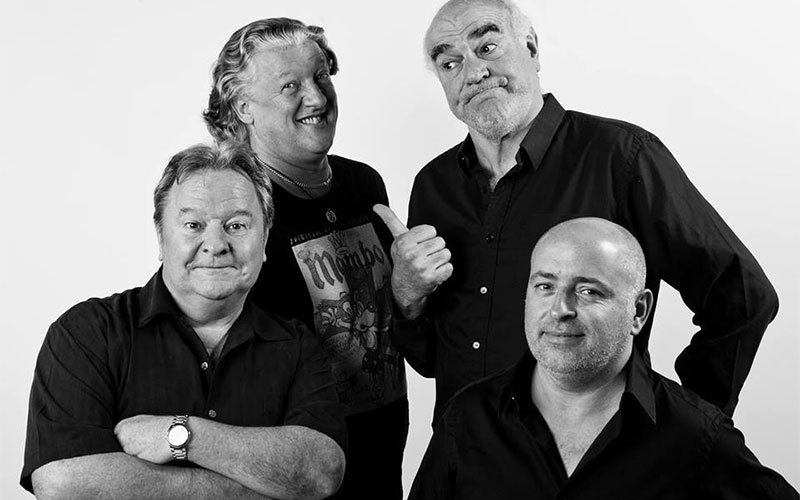 Localiiz: You've appeared on lots of classic British comedy shows: Black Adder, Never Mind the Buzzcocks, Have I Got News for You?, and of course 'Whose Line is it Anyway?' Which was the most fun off-screen?

Frost: They were all great fun to work on, but the best fun off screen was 'Whose Line is it Anyway?' because there’s a lot of waiting around. You have no lines to rehearse, so you're basically having a laugh with friends, which is the best warm up for an improvised show. I remember one time I got locked in the toilet close to recording time and had to climb out and was late. What I didn't know was Ryan Styles was locked in his dressing room and Colin Mocherie was wandering around the studio Lost. The producer thought we had gone on strike!

Of all the comedians you've worked with, who do you admire the most and why?

Andy Smart for his patience and understanding of seating arrangements, Steve Steen for his hard work ethic, Ian Coppinger for his height, and Phill Jupitus just for turning up.

What's harder? Stand up or improvisation?

They are both very hard. Stand ups find improvisation hard, and improvisers find stand up hard. Fortunately all of us, I can do both. Now that’s VFM (value for money)!

Obviously the idea behind improvised comedy is that there's no script, but are there any rules that you guys follow, so you don't stifle each other’s ideas, for example?

There are many rules to improvisation, but we don't know them. We just listen to each other and run with an idea, not knowing where it's going. It's all very Zen. Well, occasionally; sort of Now and Zen.

Who's the funniest in the 'Whose Line is it Anyway?' tour group? Is there any rivalry about who gets the biggest laughs and do you make a mental tally of who's done the best jokes during the show?

Well obviously I'm the funniest one, but strangely all the others think they’re the funniest. Weird in' it? We don't need to keep a tally though 'cos they know I'm going to win!

Will you have anything on your Hong Kong to-do list when you're not performing?

We always go to Stanley market to buy things that we can buy in Peckham. We love the food; there's nothing better than sitting around a big round table in a restaurant we've never been to, ordering food we've never heard of. Happy Valley races is also great fun, and just walking through the busy streets and soaking up the vibe. Apparently there's a place called Wan Chai or something, but we've never been there…

Yeah, likely story. We’ll see you and the boys at Carnegie's!