What it Takes to Take the Lead: Startup Weekend Hunts for Brilliance in Hong Kong

By suraj_samtani 10 April 2014
share:
The ongoing age of entrepreneurship is bringing refreshing changes and innovative ideas to the world of business. To encourage the culture of creativity in Hong Kong, Startup Weekend has invited the city’s aspiring entrepreneurs to test run their business ideas this weekend. After 54 adventurous hours, the most promising team of visionaries will be rewarded with resources to help their dream get off the ground. With just a day to go, we catch up with the programme’s insiders to gage their excitement and expectations for the fourth HK Startup Weekend. 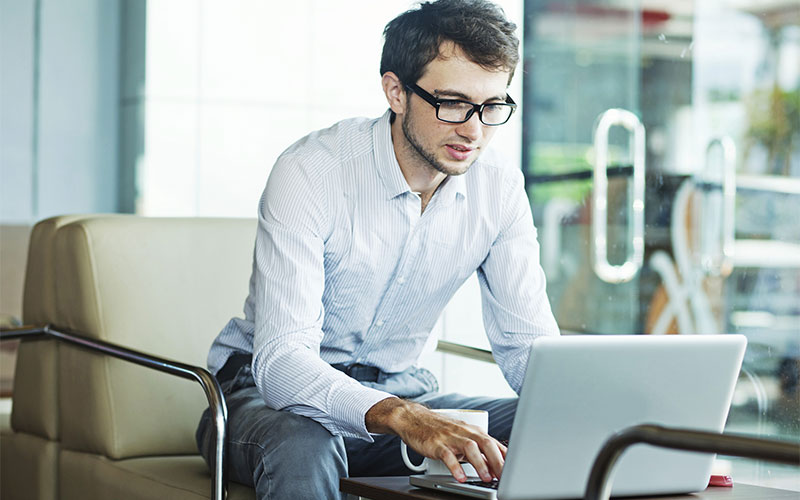 Startup Weekend was initiated in Colorado 2007, when its founder, Andrew Hyde, envisioned an event that could see a business idea brainstormed and immediately strategised into fruition. The movement has since grown into a non-profit organisation that has given opportunities to more than 8,000 startups in almost 500 cities worldwide. A prolific panel of established entrepreneurs now serve as judges and mentors, and the event is generously supported by reputable sponsors. As one of the Hong Kong event’s organisers, Joe Chang has been instrumental in bringing together local personalities for the weekend. Having volunteered at a previous event, he passionately returns to setup the launchpad for new entrants, who he feels have the potential to “impact the city’s long-term economy.” The budding entrepreneurs begin by teaming up to discuss and build on their ideas as they learn new skills from their mentors. On Sunday evening, they pitch their proposals to the judges and the general public, allowing their concepts to be scrutinised by an expert focus group before being risked in the ‘real world.’ 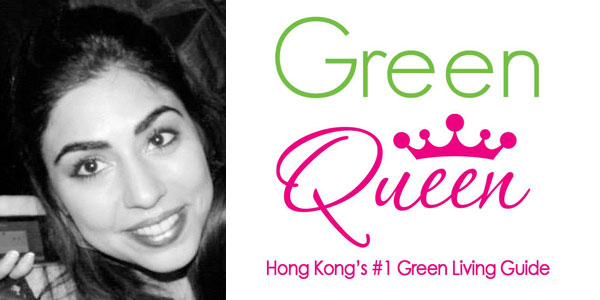 Sonalie Galardi-Este, one of this weekend’s mentors, looks forward to sharing her experiences of taking calculated risks in businesses. Besides the need for a novel idea, the founder of Ekowarehouse and Green Queen stresses the importance of “looking at your business model from many different angles”. From considering how it addresses a need in the market, to analysing its potential for revenue, profit and growth, a business ought to have a plan for sustainability, she says. According to Sonalie, decisions must be backed by facts and figures, and complemented by extensive market research if you want to convince investors. Information is often regarded as a sacred and competitive currency; valuable insights on the client’s characteristics and the city’s customs often guide businesses to better execute their ideas. 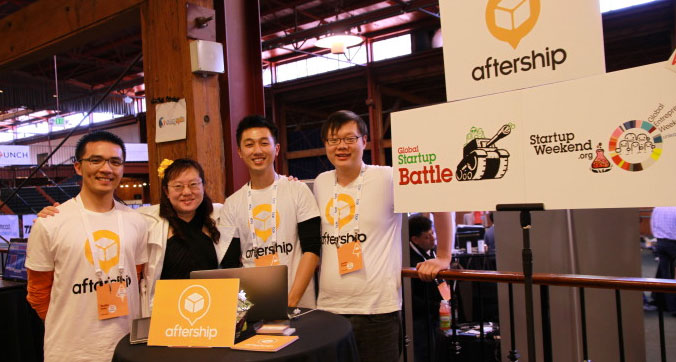 For those wondering if HK Startup Weekend is more style than substance, Aftership, the Hong Kong-based company that won the competition in 2011, has now garnered US$1 million from its investors. Andrew Chan, its founder, went in with a simple idea of an internet-based service that tracks shipment packages and then notifies and advises customers on their shipping performances. Andrew met his co-founders at the Startup Weekend, and his company has since expanded overseas and built a sizable network of stakeholders. The assets of clear communication, trustworthy collaboration and being receptive to feedback has also guided many other competition contestants towards remarkable success. The effective team spirit they build over the weekend helps create a strong synergy and, in the act of teaming up on one idea, reduces the competition.

As entrepreneurial stalwarts ourselves, we look forward to hearing the ideas pitched by the participants. Part of Generation Y & Z, the winners could be the leaders of tomorrow. And if so, when looking back, they no doubt would remark that the 54 hours spent at Startup Weekend kick-started their fate and fortune.