By crystal_wilde 29 April 2014
share:
The debate over the mainland toddler peeing in a Hong Kong street (if you don’t know what we’re talking about, where have you been?!) has been raging all week in the media and online. As calls continue for mainland tourists to protest against the Hong Kong reaction with public defecation on Thursday (May 1st), we encourage all to keep their pants on see the lighter side of ‘Wee-Gate’ with this kooky mock video game. 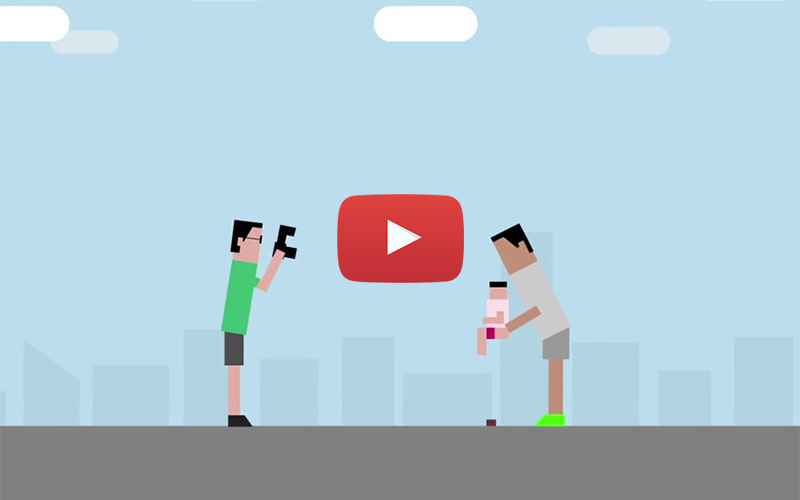 The ever apparent tensions between Hong Kongers and Mainlanders erupted with almost unprecedented vigour this week. The violent war of words was not sparked by an infringement of press freedom, government corruption or dodgy trade deals, but by what an outsider may consider to be the relatively trivial incident of Mainlander parents allowing their toddler to pee by the side of a street in Mong Kok. The incident was filmed by disgraced local onlookers, no doubt harbouring the same frequently voiced resentment that many Hong Kongers feel towards to so-called “locust” Mainlanders who flood the city with their perceived bad manners and dirty customs. However, the video also resulted in concern for the parents involved, who were arrested after apparently trying to obtain the photographer’s memory card. https://www.youtube.com/watch?v=ihtsnFEGQKU   The footage and the debate quickly went viral, prompting a call for Mainlanders to protest against what they see as discrimination by stinking up Hong Kong streets with public peeing and pooing at the start of Golden Week on Thursday May 1st. While the territory’s secretary for food and health Ko Wing-man has warned against the consequences of such action, YouTube user DDED HK was quick to satirise the situation, pitting camera men against Mainlanders in a Mario-style contest of poo versus flash.

We’re not getting involved in the politics of this one, but let’s hope the brown bullet victory at the end of the video is not a bad omen!