By crystal_wilde 28 October 2013
share:
As independent wealth advisory firm Financial Partners celebrates its 25th year in Hong Kong, we look at their history, the turbulent times they’ve navigated and their exciting plans for the future. 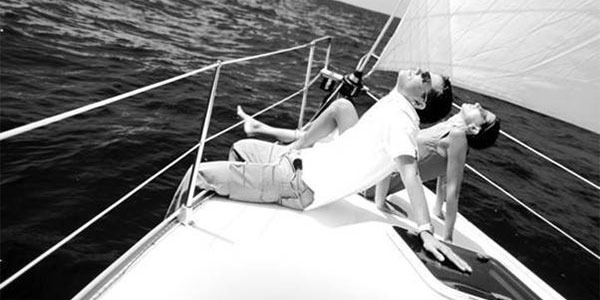 It’s hard to image a quarter century packed with more potentially business breaking events than the one we’ve just come through. Only a year after setting up shop in Hong Kong in 1988, Financial Partners (then under the Mondial umbrella) dealt with the mass expat exodus from China in the wake of the Tiananmen Square massacre. In the years that followed, Hong Kong saw the burst of the property bubble in 1996, the handover to China in 1997 and subsequent ‘brain drain’, the Asian currency crisis in 1997, the SARS epidemic in 2003, and the global financial crisis in 2008 and its long, still present, tail. But somehow this Hong Kong institution, which began with its founder, Peter Kende, working out of a small hotel room, weathered the storms and shows no sign of slowing down. Since the company was established in its own right after a management buyout in 2002 that saw it merge with six other groups from across the region and the Middle East, Financial Partners has become a cornerstone of financial advice in Hong Kong. After recently expanding into China and across Asia, the company has this year launched two innovative new products, the Go Insurance price comparison website and the pioneering LGBT Wealth. Let’s have a look at their most recent milestones in detail.     To China and Beyond With the increasing wealth of China and Hong Kong’s position as a gateway from West to East, Financial Partners Director Howard Clark-Burton only sees good things for the financial future of the Fragrant Harbour. In the first strategic alliance of its kind, Financial Partners recently made moves to tap directly into the Chinese sector, joining forces with Shanghai company Zeren to offer international standards of financial advice to high net-worth mainlanders - an initiative that has seen 300% growth since its launch in 2011. The company is also now forming partnerships with financial firms in Singapore, Thailand and Taiwan, bringing their wide range of products to a wider audience.     Instant Insurance 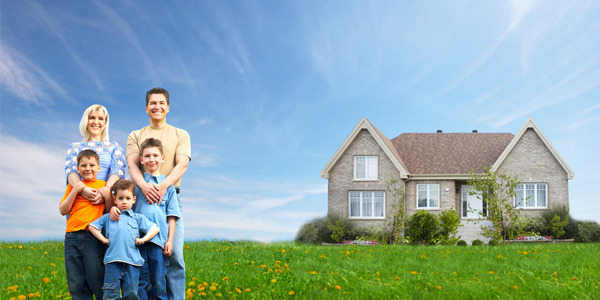 Financial Partners' recently-created Go Insurance website brings together the most extensive range of brokers in Hong Kong and, where appropriate, the world, saving customers up to 50% on their premiums. Covering all kinds of insurance, including life, medical, critical illness, car, building, corporate, helper and pet, Go Insurance aims to offer the convenience of an online service with the personal touch of a local broker. John Parsons, who is heading the Go Insurance team, explained why there is such a large local appetite for the service. “Within Hong Kong there's a huge need for insurance, and people don't often know where to go. They typically talk to their banks, but without being rude about the banks, they're just selling a product and not giving advice,” said John. After inputting their details and requirements to the system, potential customers can expect to receive a quote from a real-life, non-automated broker within a couple of hours. This broker will then be their personal contact for all ongoing matters. “The fact that you see more ambulances on the road than hearses proves that you’re more likely to get seriously ill than just drop down dead,” said John. “Medical insurance is therefore of particular importance given the high cost of living here, and it typically takes more than simply filling out a form to get exactly what you need.”     Protecting the Pink Pound 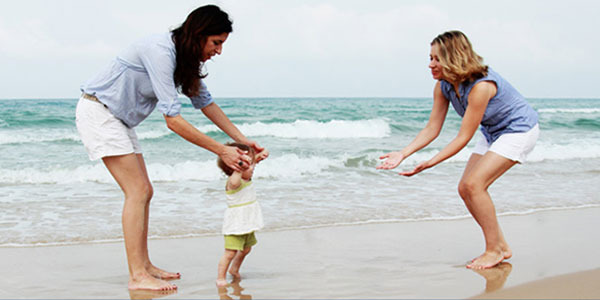 Although there is increasing awareness about the LGBT community in Asia, demonstrated by the emergence of the Fridae dating site, Gay Pride and AIDS awareness, the fact that gay marriage and subsequent civil rights are not recognised here leaves this section of society - known for their disproportionally high disposable incomes and professional success - in a particularly vulnerable place when it comes to financial security. Issues of particular importance include partner protection, job security, retirement, property purchase and medical insurance, made all the more complicated by the fact that same-sex relationships are not legally recognised. It is estimated that the LGBT community in Asia comprises of 200 million people with a combined spending power of US$800 billion, but amazingly Financial Partners is the first wealth advisory firm in the region to offer a bespoke service to this otherwise-ignored segment of the market. Billed as “straight advice for Asia’s LGBT community”, LGBT Wealth was launched earlier this year in partnership with LGBT Capital, the world’s first specialist investment management company focused on the LGBT market. The first of its kind in Asia, the programme aims to offer a safe and inclusive environment to members of the gay community who would feel happier revealing their circumstance to advisors who are either specially trained in LGBT matters or LGBT themselves. When asked why they launched the service, Howard Clark-Burton said, “I grew up in the 80s with the big issue of AIDS and many people in the show business industry coming out for the first time, so I've always been aware of the gay community and its success. “One of the main issues I see in Hong Kong is that over 90% of companies are not open to the LGBT community, so around 7-10% of workers will remain inside the closet and therefore unhappy and potentially less productive. There’s also an issue for older people, as when one partner passes away, it leaves the surviving partner quite isolated. And as many nursing homes don’t recognise LGBT lifestyle, that person would have to essentially go back into the closet.”     Today’s Challenges Although we all hope the horrors of the financial crisis are on their way out, Hong Kongers still face challenges when it comes to protecting their hard-earned cash, according to Howard Clark-Burton. “Clients are a lot more sophisticated, well-informed and cost-sensitive now, but there’s still a problem with due diligence in Hong Kong. It's very easy to meet a cufflinked, sparkling sales man and forget about whether or not they’re fully licensed, tested and established,” he said.

But with their proven track record and approval from the Hong Kong Securities & Futures Commission, the Hong Kong Confederation of Insurance Brokers and the Monetary Provident Fund Schemes Authority, Financial Partners promise their clients’ money will continue to grow alongside them.