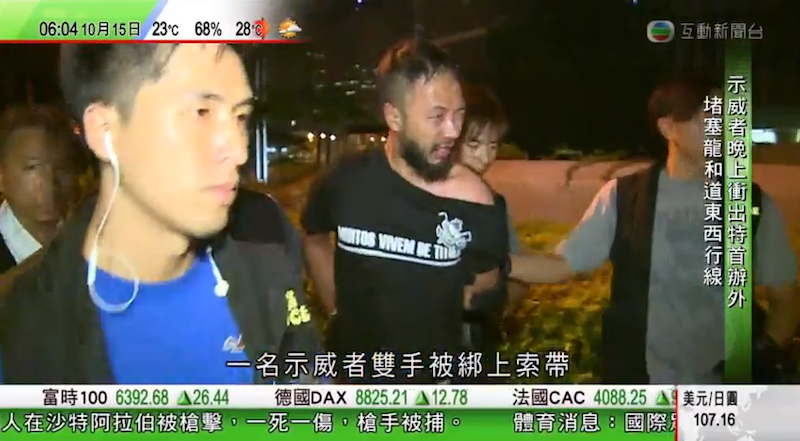 Aired by Hong Kong’s TVB, the video shows Tsang being led away on foot by six officers. The group is then shown to walk to the edge of a building, away from the crowds being cleared by hundreds of additional police, at around 3:33 a.m. Tsang, huddled on the ground, is then beaten, kicked and punched, by the officers for a reported four minutes. Footage aired by Now TV shows a masked man, allegedly Tsang, throwing water on a group of police officers moments before being carried away. 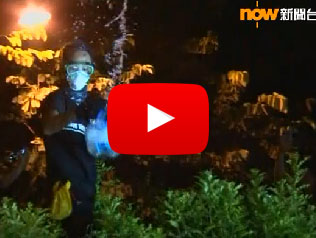 In a statement issued this morning, Hong Kong police said they, "...express concern over the video clip showing several plainclothes officers who are suspected of using excessive force this morning (October 15). Police have already taken immediate actions and will conduct investigation impartially. The Complaints Against Police Office has already received a relevant complaint and will handle it in accordance with the established procedures in a just and impartial manner." 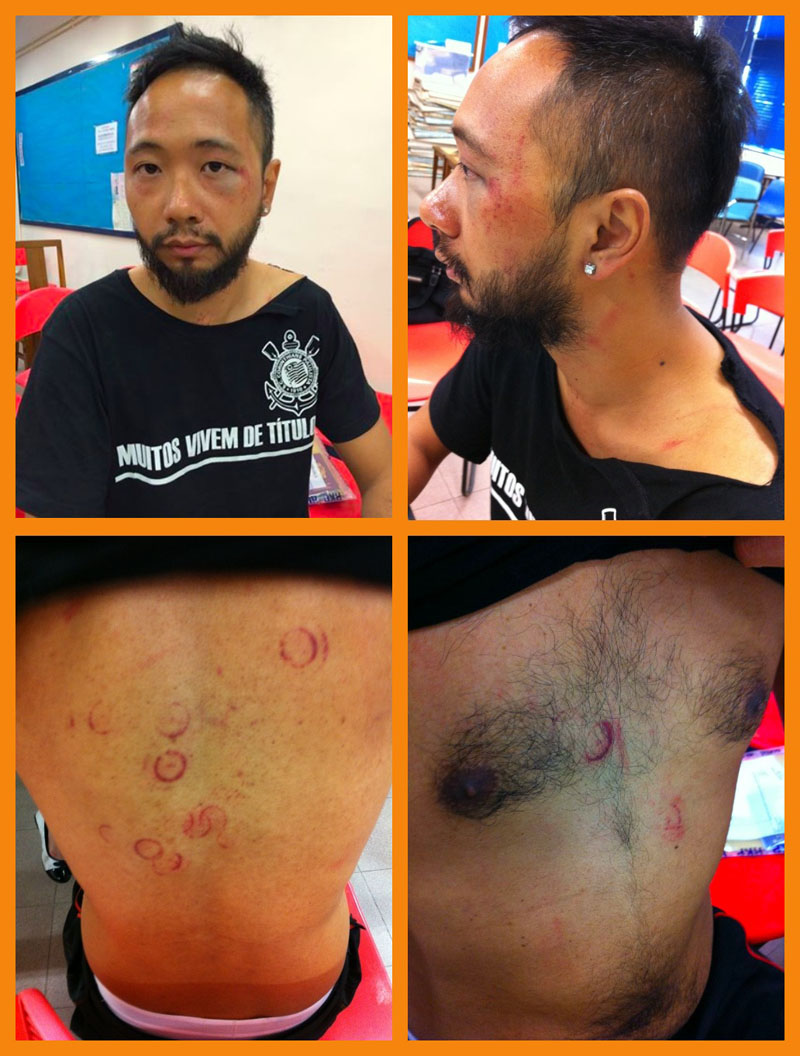 Secretary for Security, Lai Tung-kwok, says the police action in the video is the use of "inappropriate force against an arrested person". Lai also confirmed that the officers involved have been "temporarily removed from their current duties" as the internal investigation proceeds. Additional footage from TVB shows Tsang being carried by the officers and beaten for four minutes.   Got anything you'd like Localiiz to share? Send us your stuff!