Hong Kong Rugby - Setting up for the Sevens March 21th 2013: Kwiksure, one of our top insurance brokers, has compiled a guide with all you need to know about the HK Rugby Sevens. If its your first time at the Hong Kong party of the year, this is essential reading! 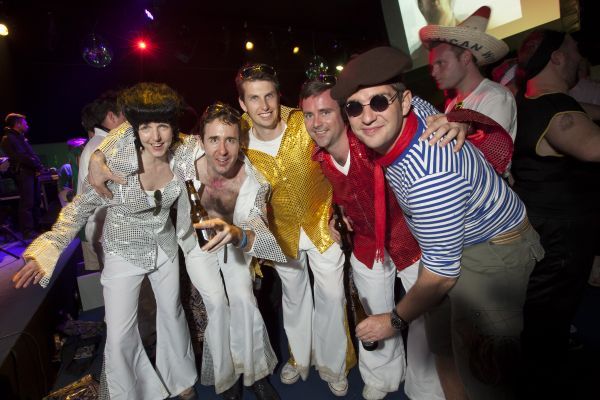 Just remember that security will check your bag before the entrance gates, and will swiftly remove all signs of (un-hidden) alcohol and food.