By Localiiz 27 May 2014
share:
May 27th 2014 Every Hong Konger looks for an excuse to start the weekend early on a Thursday, but here’s one that’s better than most. China’s prodigal son Mackenzie Johnson - better known as MAKJ - will be laying down his Beatport number-one track ‘Countdown’, plus an endless slew of bootlegs, originals, edits and remixes, as he takes to the decks at PLAY for one night only on - you guessed it - Thursday! 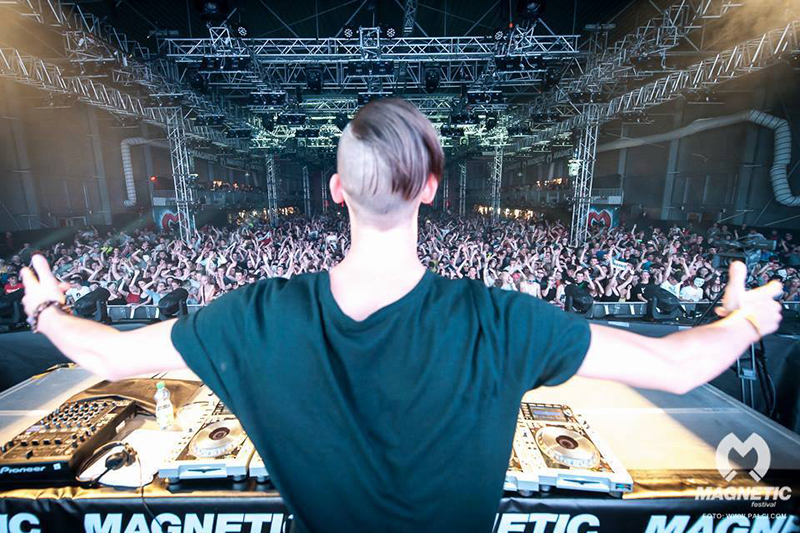 After first discovering his passion for DJing while living overseas in China at the age of 15 (hence the prodigal son reference – a bit tenuous we know!) MAKJ’s natural knack for music could only improve under one-on-one scratching tutelage from the late great DJ AM when back in the states two years later. Following a decent stint doing his time on the college circuit, MAKJ began getting booked for bigger and better venues, and has now played at Abalon, Pacha and XS to name a few, and toured all over the US and globally. Now producing and DJing full time, MAKJ’s dedication to his craft has seen him receive both widespread critical acclaim and support from big hitters in the music industry, including Hardwell, who collaborated with the DJ on Countdown, David Guetta, Tiesto, Afrojack and Nicky Romero. See him before he gets as big as those who back him, and spend your Thursday night pre-weekend party in good company.