Hear the Roar - The Insider Guide to the Dragon Boat Festival 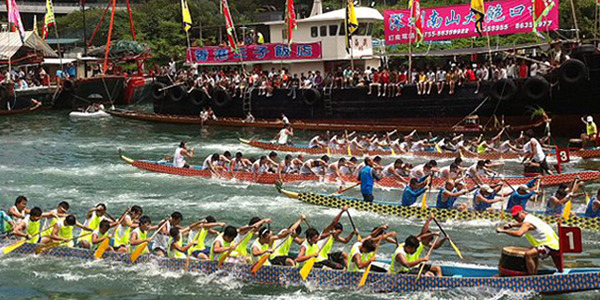 To read more about health and happenings in Hong Kong, visit the Kwiksure blog