The Malaysian Airlines Mystery: What Do you Think Happened to the Disappearing Plane?

By Stasia Fong 12 March 2014
share:
Last weekend’s disappearance of Malaysian Airlines flight MH370 has to be one of the most perplexing happenings in history. As news emerges that one of the 239 passengers on board was from Hong Kong, and that Malaysia is now sending ships to search for debris in our waters, theories about what happened on Saturday March 8th have begun to circulate in the city. We look at the few known facts surrounding the case and some possible explanations. 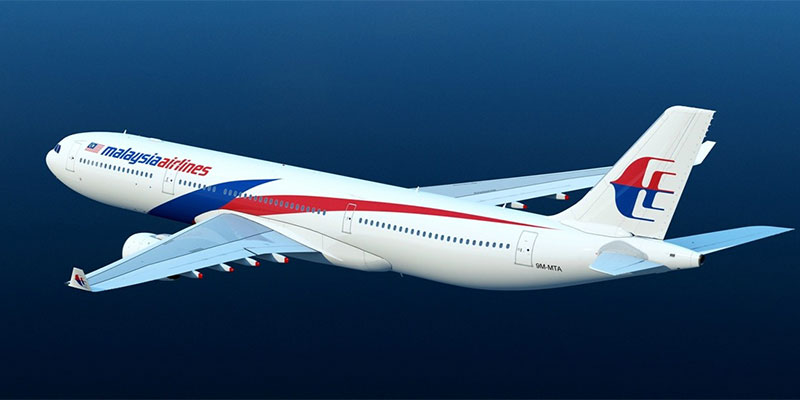 Five days after flight MH370 miraculously vanished into thin air, Air safety authorities in both Malaysia and Beijing are still desperately searching for clues as to what happened. With no distress signals recorded and still no sign of any wreckage, the jury is still out. Search efforts from teams in Malaysia, China, Thailand, Vietnam, Singapore, Indonesia, the Philippines, New Zealand, the US and Australia have so far been in vain, and the search area has now been expanded to a radius of 100 nautical miles from the last known location of the plane. The plane completely vanished off of radar, with no alert of mechanical failure received from the Aircraft Communications Addressing and Reporting System. No transmitter locator signal has come from the Boeing 777s black box recorder, which should continue to send out signals for 30 days after a crash, suggesting that this “indestructible” piece of equipment has somehow failed. The Emergency Locator Transmitter, usually triggered in the event of a crash, has also not been activated. 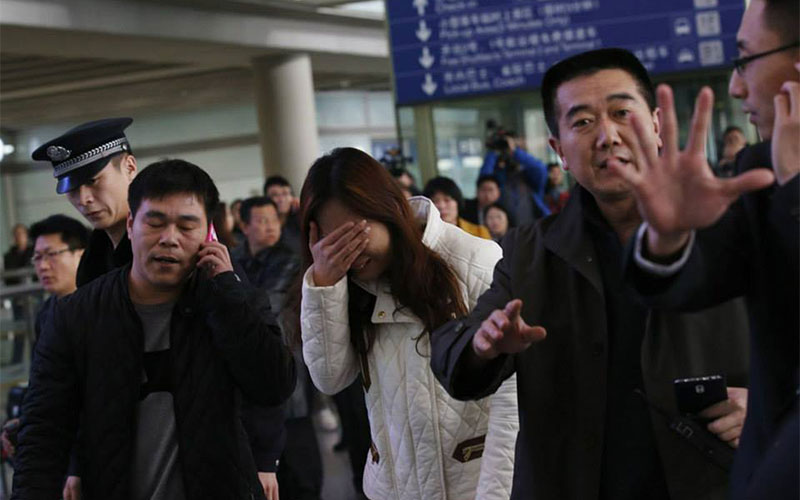 The fact that two of the passengers on board were travelling on stolen passports led some to believe that this could have been an act of terror, although no links to terrorist groups have so far been established, and more people than you might imagine travel on passports bought on the black market. According to some reports, relatives say the mobiles of the missing passengers have rung before being disconnected, and some are even shown as still being “online” on a Chinese instant messaging service QQ. The most recent reports on the plane's last known location have led to even more confusion. Malaysian Air force chief Rodzali Daud was last night quoted by the Berita Harian newspaper as saying the plane was last detected near the island of Pulau Perak at the northern end of the Strait of Malacca. He has since denied this statement. 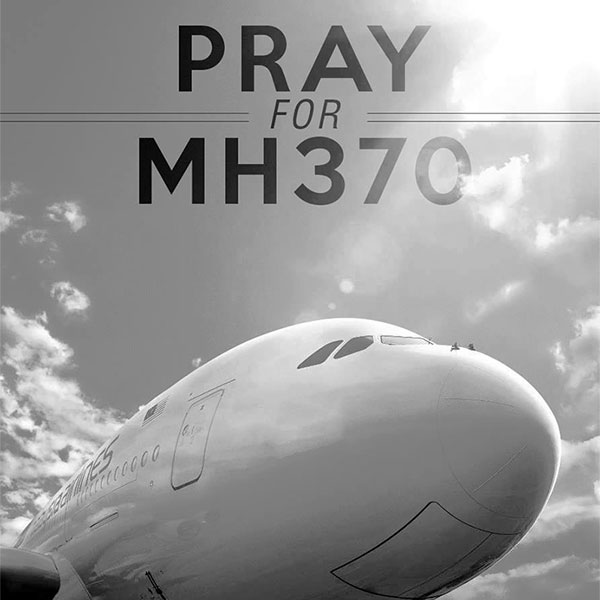 Here are some possible explanations: 1.The plane disintegrated in mid-air – some aviation experts suggest that the disappearance of the plane from radar screens only 40 minutes into its flight suggests a sudden catastrophic incident such as a mid-air explosion. However, this is doubtful. As quoted in the SCMP, Professor Cheng Wei, who studies plane structure robustness at BUAA, explains: “To completely disintegrate a 777, the whole plane must be filled with high explosives.” If there were some sort of explosion, there would also likely be signs of debris. 2.Technical failure – Perhaps there was an underlying technical issue that was not discovered during the plane’s last maintenance check on February 23rd. However, there was no emergency call sent from the plane before its disappearance, and even the loss of an engine would have given the pilot time to send out a distress signal. 3.Intentional crash/terrorism – If the plane was under terrorist attack, the pilot may have deliberately steered the plane into the sea without being able to send out a distress signal. All radio devices could have been turned off on purpose. This could also explain the two passengers travelling with fake passports. However, no group has yet claimed responsibility for the disappearance. 4.A combination of events – in a similar scenario to the case of Air France Flight 447, a potential crash could be due to a combination of human error, technical failure and affected instruments. However, this is highly unlikely as the 53-year-old pilot Zaharie Ahmad Shah has been flying for 33 years and has 18,365 hours of experience under his belt. The Air France flight also sent out distress signals as it crashed, and the debris was found within five days.

It is indeed all very strange, and we just hope for the relatives’ sake that we get some answers soon! Anyone have any other theories? What do you think happened to flight MH370?