TEDx Top Five: Who We Can’t Wait to See at Hong Kong’s InspirED

By suraj_samtani 20 May 2014
share:
Following its successful ‘School’s Out’ event last year, TEDxHongKongED returns with another education-based programme on May 31st. Entitled InspirED, the event will focus on stimulating learning, guiding audiences through the recent technological and psychosocial developments that promise to improve education for all. Twenty leading professionals, each with a long list of achievements and accolades, have been invited to share their experiences and spark ideas. Here are the five we’re most excited to check out. David Hanson - Award winning artist, scientist and creator of human robots 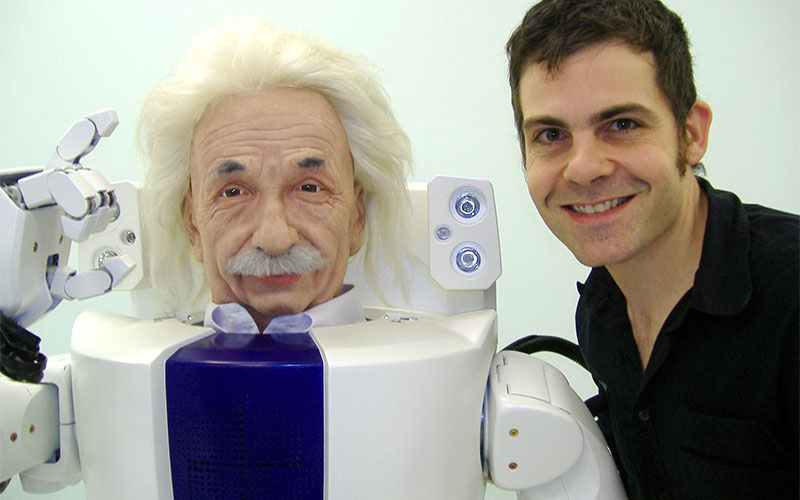 As the founder and CEO of Hanson Robotics, David is close to creating a robot that is as sociably adept as a human. His research so far has produced robotic facial hardware capable of maintaining eye contact, recognising faces, performing a wide range of expressions and even delivering natural spoken dialogue. See some of his unreal creations here:

The former Walt Disney ‘Imagineer’ has been dubbed a genius of his time and, if successful, his robots could be used for both understanding and entertaining humans - if not substituting them as a member of the family! 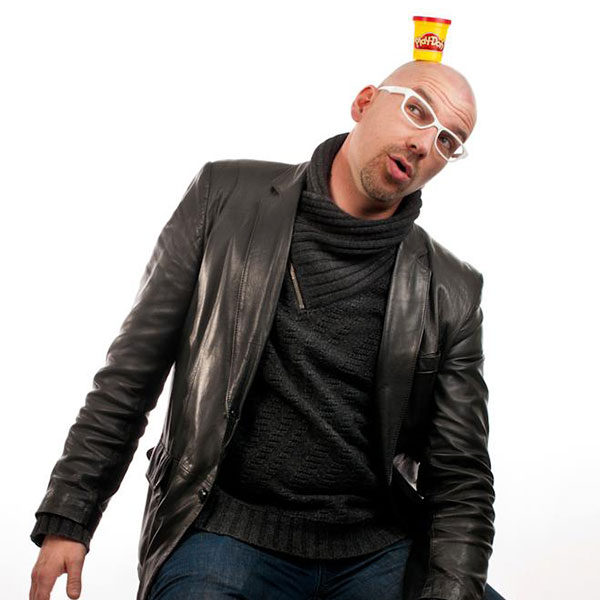 It’s pretty incredible that Dan’s awesome job title (Design Pirate) and enviable world-reaching résumé all started when he and a group of other young visionaries undertook a 14,002 mile journey across the US in a van covered in Velcro.

Now working for Google’s Advanced Technology & Projects sector, he combines his experience of interactive design, executive leadership and living in seven countries to inspire companies and individuals to innovate. Having previously worked with Mac, Microsoft and Motorola, this is a guy who really knows what it takes to stay at the top. 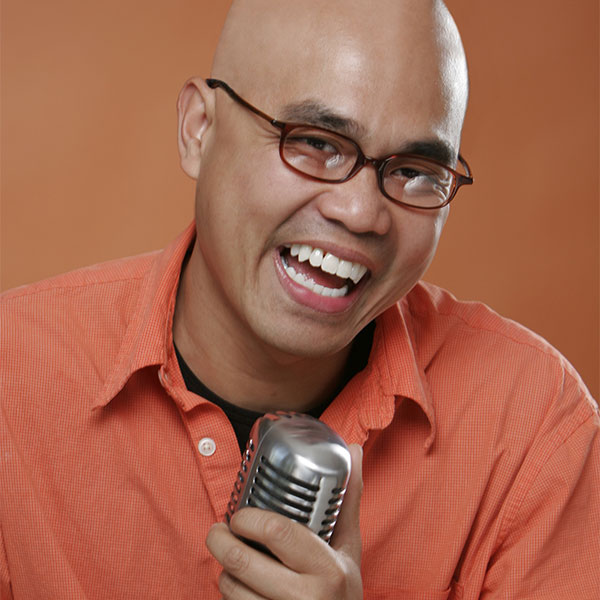 From New York to Hong Kong, Jameson is quickly infecting the world’s busiest cities with his comedy. He is widely acknowledged for advancing the passion - and need - for standup comedy in Hong Kong, and initiated the first full-time comedy club in Asia, TakeOut Comedy.

Besides being a popular performer, Jameson integrates the philosophies of comedy into corporate coaching workshops and training. He takes his comedy seriously, and aspires to “bring more laughter to HK and beyond.” We can’t wait to have our funny bones flexed by this guy! 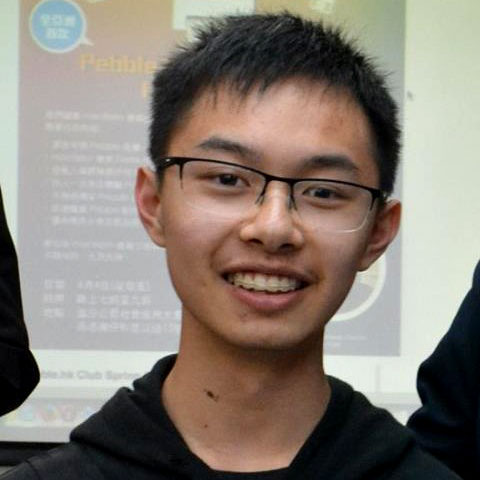 Looking at his credentials, it’s hard to believe that Ryan Lee is still a high-schooling teenager. Already a self-taught full-stack web developer, Ryan has created smartwatch applications and game plugins for Java.

In April this year, he outshined participants twice his age to win StartupWeekend Hong Kong with his ‘Be Mei’ project. In his free time, Ryan enjoys playing the piano and creating original rap and hip-hop music. We sure would love to pick the brains of this new kid on the block! 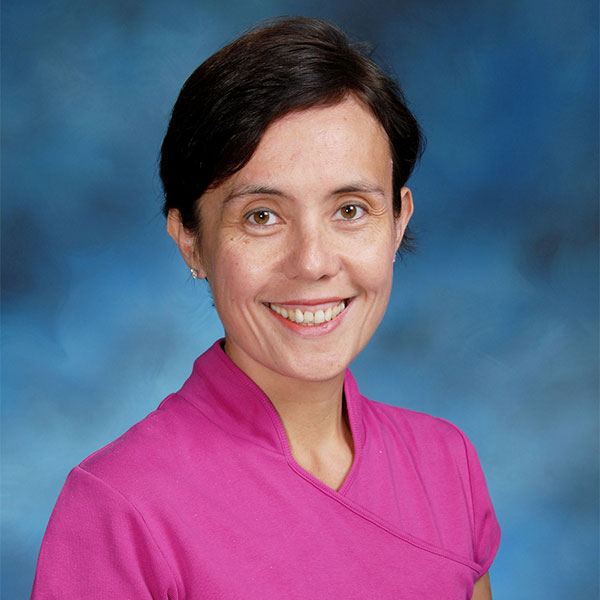 When Karin co-founded IMS in 2002, she was one of the first to integrate the Montessori philosophies into a Chinese curriculum. Her background in business and finance and her passion for and qualifications in Early Childhood Education helped IMS become one of the world’s leading Montessori bilingual schools for kindergarten and primary children. Karen’s vision is to bring her multisensory Montessori primary curriculum to all international children in Hong Kong. She’ll definitely have some innovative concepts to impart.