By crystal_wilde 10 June 2014
share:
They may be hot, sweaty and sustaining the odd cockroach family, but Hong Kong’s street-side restaurants, known locally as “dai pai dongs”, are an unquestionably vibrant and much-loved part of the city’s foodie fabric. But since the government stopped issuing licences that can be passed down through the family line, such cornerstones of culture and community are dying out with the current generation. We talk to videographer Joseph Angelakis about why he’s chosen the plight of these outside eateries as the subject of his 2014 National Geographic Documentary Competition entry. 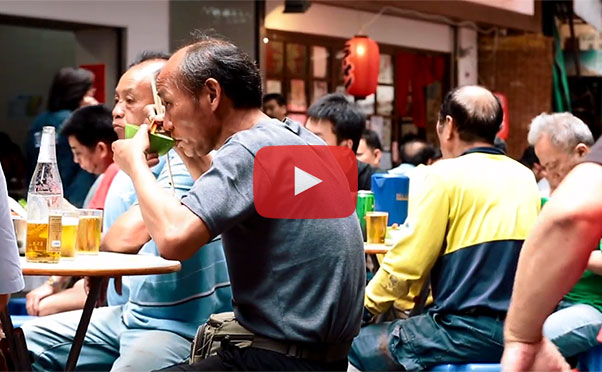 Once the lifeblood of the city in the late 19th century, providing hungry workers with delicious dirt-cheap food, Hong Kong’s dai pai dongs now number only 28. The Food and Environmental Hygiene Department changed the game in 1956 due to apparent congestion and public safety concerns, essentially snubbing out a scheme that offered restaurant licences to the families of deceased civil servants after WWII. 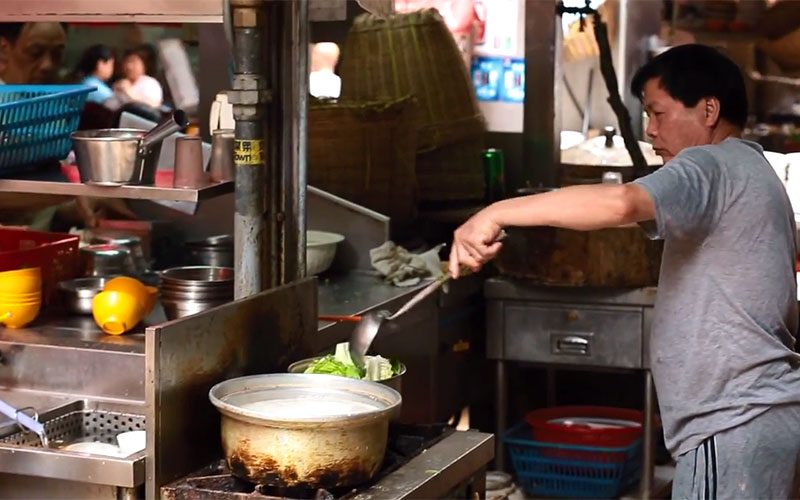 From then on, these no-frills pockets of charm and authenticity - whose name literally means “restaurant with big licence plate” - were only transferable to a spouse at the time of death, making it impossible to pass the licence to the next generation. And with no new permits being issued in the endless quest for ‘progress’, it seems almost inevitable that Hong Kong’s restaurants will one day be air con only. Californian-born videographer Joseph Angelaskis admits he doesn’t dine at dai pai dongs much himself, but says he’s been well aware of their social importance and prominence since moving to his wife’s home city of Hong Kong almost seven years ago. Joseph insists that the ramshackle restaurants are an irreplaceable part of local life, where diners like to “sit outside, eat cheap food, smoke and check out the ladies”. 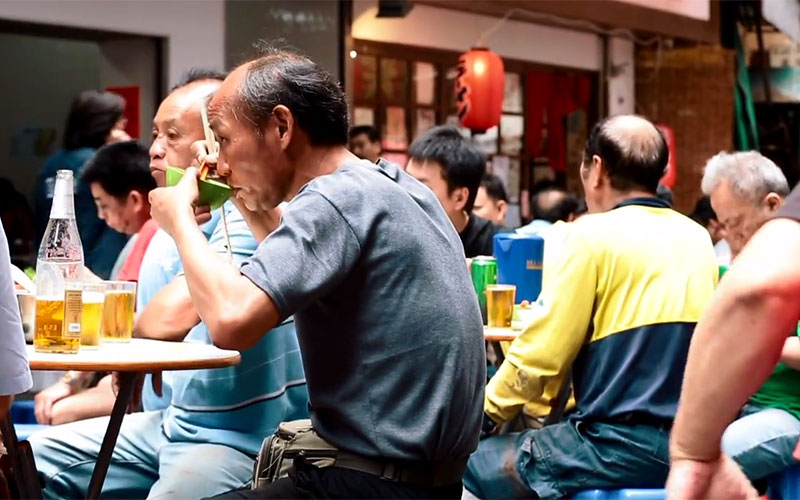 Granted a scholarship after winning the International Academy of Film and Television’s 48-hour Film Festival, this father-of-one has used his skills to create passion projects about community concerns in Hong Kong, alongside intimate wedding videos and engaging brand promos. His latest personal offering, The Fading Spirit of the Dai Pai Dong, has been submitted to National Geographic’s Documentary Competition, which will be announcing a winner later this month. Talking to Localiiz, Joseph said, “I thought this film was something that people can relate to, as Hong Kongers love their food. But I also wanted to cover something that was important, and encourage people to go and experience dai pai dongs now instead of letting them fade away.” Whatever Joseph’s forecast and the glum outlook for dai pai dong however, one overworked but conspicuously cheerful chef interviewed at the end of the film remains optimistic about the future of his profession, confident that the government, locals and tourists will help preserve Hong Kong’s unique street scene. 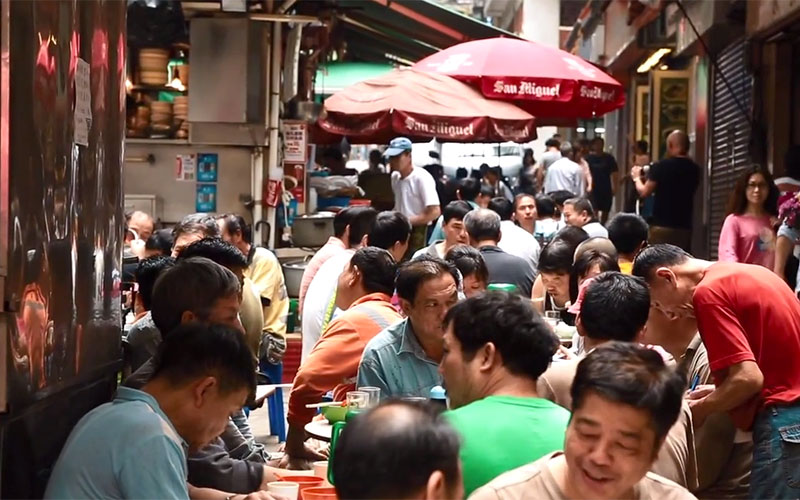 The prophetic film therefore ends on an encouraging note, with Joseph’s voiceover asserting: “So even though their numbers are few, it seems the spirit of dai pai dong, and the people of Hong Kong who are hungry to keep it alive, will continue to provide culture and amazing street food for generations to come.” Let’s hope he’s right!