By Localiiz 26 September 2013
share:
September 26th 2013 Crystal Wilde lays her hair bare in the quest for fabulous follicles in our next Spotlight on Spas. 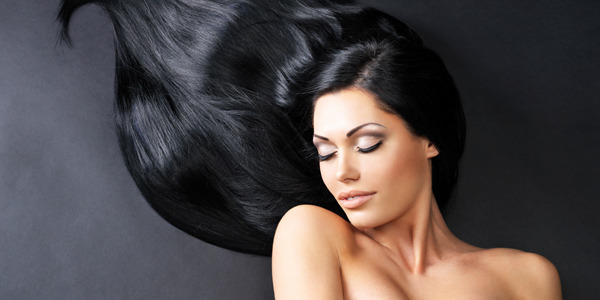 Even the most beautiful of barnets can be scuppered by Hong Kong’s heat and humidly, with otherwise perfect hair instantly transformed into a ferocious frizz or dank, lank locks the second you’re out of the air con. Having been pretty heavy handed with the bleach bottle for a number of years now on my never ending quest for fun, I probably need more help than most when it comes to my hair. Walking into Freedas on Caine Road, Central, is like walking into an Indian family home - probably because the owners actually live at the back of the spa. Among the endearingly garish bedazzled tissue boxes, animal print cushions and gold woodwork hurries a hardworking troupe of beauticians bringing a touch of Bollywood glamour to Hong Kong’s hardworking honeys. This is hardly the city’s most upmarket spa, but the homely atmosphere and rock bottom prices ensure it’s never empty. I signed myself up for a desperately-needed Hair Spa with head therapist Sam, who expertly prescribed an anti-damage treatment for my rather thirsty follicles. After a quick wash at the basin/family kitchen area, my locks were lathered up with Fairy Cuticle Repairing Spa Cream, billed as “mystery magic delivered from deep in the wild jungle”. With such an overly exotic tagline and ingredients including “cuticle repairing molecules” that claim to “cross link to form a conditioning and protective network”, I must admit I was a little dubious that I was in for anything more than a lesson in pseudo-science. 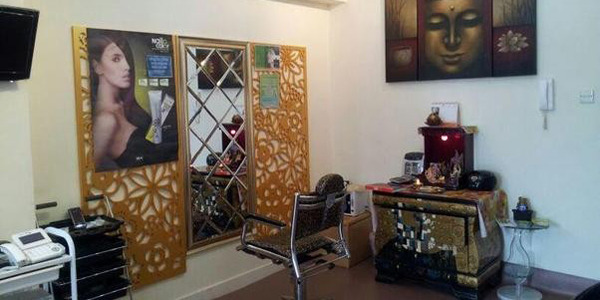 Sam convinced me, however, that my hair was in good hands. “This product is very good for damaged, chemically-treated hair, but we have many different options for different hair types,” she said. “The treatment should last for around 20 days.” Once the cream was thoroughly worked through my hair section-by-section, I was treated to a heavenly Indian head massage, which alone would have made the trip worthwhile. After sitting under a steamer for 10 minutes to help the product soak in, I was taken for a final rinse before Sam half blow-dried my hair so as not undo her hard work. Despite my initial reservations, I must admit that the Fairy Cuticles - whatever they actually are - certainly seemed to work their magic, as even my frazzled ends felt instantly renewed as if I’d been for a trim. I also saw the return of some bounce and shine not seen since the darker days of my pre-blonde period, with the results lasting well into three weeks as promised. During my time at Freedas, there was also a steady stream of women coming in for a crazy-quick threading fix. With upper lips for just HK$10 and eyebrows for HK$20, it’s hardly surprising this ancient Indian hair removal technique is one of the spa’s best sellers. Freeda's has branches in TST, Central, Wan Chai and Discovery Bay. Click through to their Localiiz page for contact details.

10 accessible hikes that are close to MTR stations

A guide to eco-friendly moving

5 incredible outfits to rent for holiday parties this year