By Localiiz 20 June 2014
share:
June 20th 2014 Who in their right mind thought this was a good idea? Hong Leong Bank sure messed up when they released this ad for domestic helper insurance: 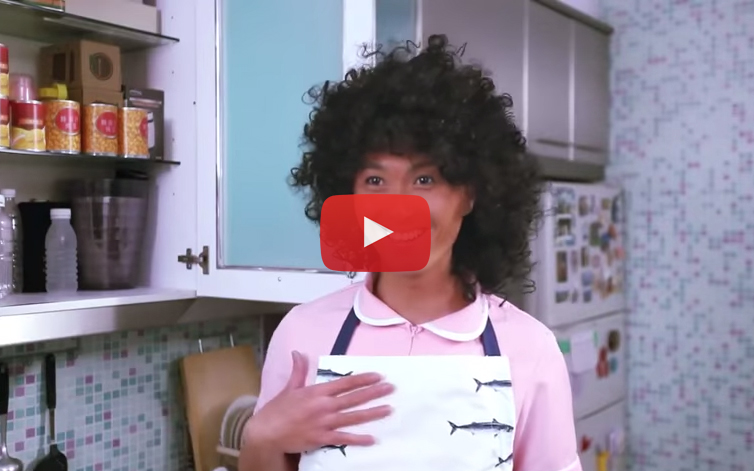 The tasteless TV commercial features a male Chinese actor, donning a curly black wig and dark brown make-up, posing as ‘Maria,’ a clumsy domestic worker. Although we’re all well aware that Hong Kong’s treatment of this portion of society leaves a lot to be desired - we’re talking about racist textbooks and allegations of slave labour here - it’s pretty apparent that the executive who cleared the release of this advertisement doesn’t belong in the 21st Century. Hong Leong Bank has since withdrawn the off-colour offering and released the following apology: “We regret that our recent advertisement… resulted in comments about the advertisement being racist. At no time did Hong Leong intend to offend any person or to be to any extent discriminatory on grounds of race, sex, or otherwise.” The ever-growing concern over the ill treatment of domestic workers in Hong Kong is currently personified by one woman, Erwiana Sulistyaningsih, an Indonesian domestic helper said to have endured sheer torture at the hands of her employer. As the trial continues, we simply say: Hong Kong – Please treat your helpers well!