By brian_adams 28 October 2014
share:
At Jump Willy creative studio in Hong Kong, João Seabra works for a client list that would make any artist envious, from BMW and H&M to Lexus and Stella Artois. But when the commercial season winds down, and clients enjoy the summer months, Seabra and his team get creative, really creative. “During summer, we always create a non-commercial project, where we can go wild creatively, and this year we wanted to honor HK,” Seabra told Localiiz. In their latest video, ‘Why Hong Kong? 10 Surprising Facts About Hong Kong’, Seabra and a handful of talented creatives explored complex techniques mixing 3D and 2D animation with hand painted textures. 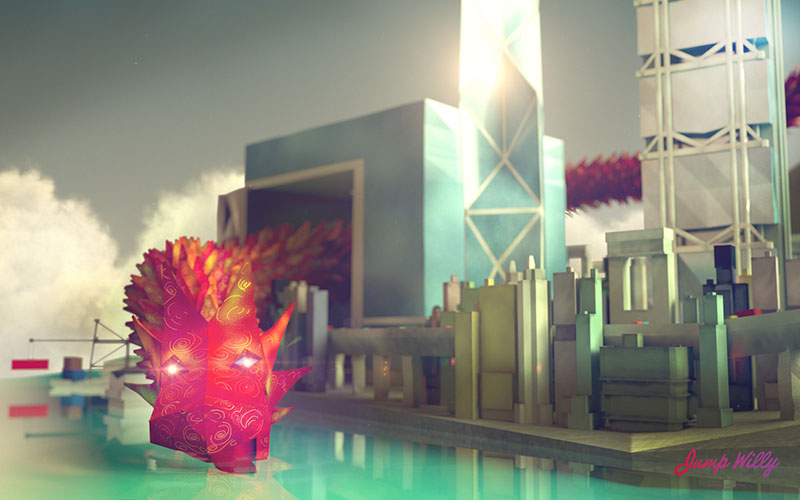 A screengrab from the animated film.

“It was a handmade project over an intensive 4 months, and most weekends and nights,” said Seabra. So how does a team of animators decide where to start? They ask questions, lots of questions. After gathering more than 300 facts about Hong Kong they asked each other, their friends, Hongkongers, and an international audience, which tidbits were the most surprising. 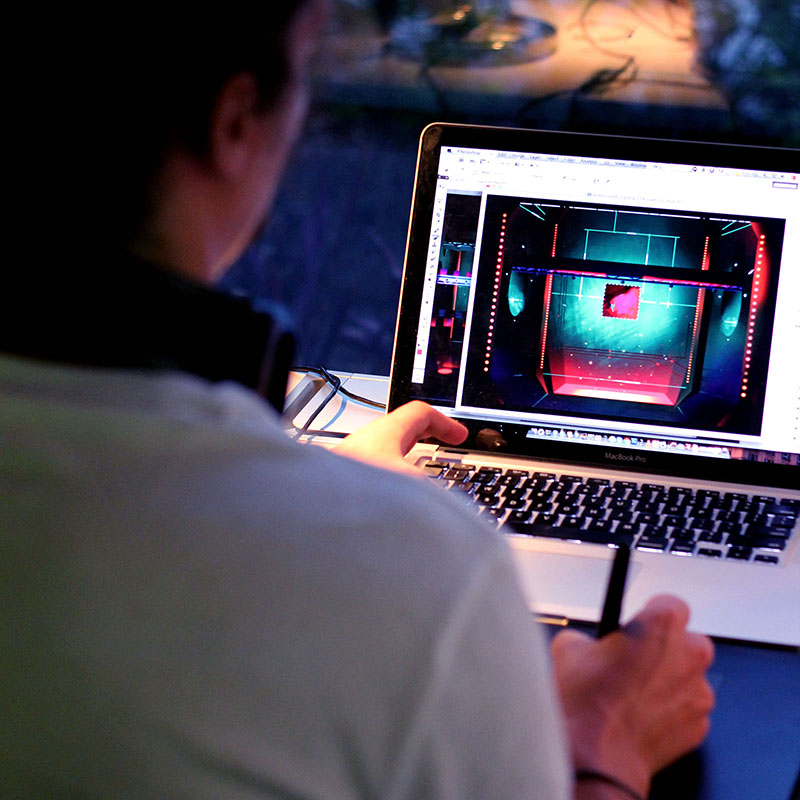 The resulting facts featured in the short film are unusual. For instance did you know that the Hong Kong Police force has one of the highest police to population ratios in the world? Or that dim sum can be bought as early as 5am? You probably did considering Hong Kong has the world’s highest IQ, another fact in the film. Once the team wrapped up the project it was time to release it online and International Animation Day, October 28, seemed appropriate. Celebrated globally in honour of Charles-Émile Reynaud, inventor of the Théâtre Optique and his projection of the first animated film in public at the Musée Grévin in Paris, International Animation Day was launched in 2002 by the Association Internationale du Film d’Animation. https://vimeo.com/169489377 See how Reynaud’s Théâtre Optique brought animation to audiences. See more about the ‘Why Hong Kong?’ project here. Director, Concept, Script, 3D Animation, Modeling, Texturing, Lighting, and Post-Production: João Seabra Art Direction, Concept, and 2D Animation: Filipe Andrade Additional Modeling: Maria João Neves Music Composing: Pedro Marques Voice Over: David MC 3D Renderfarm: Cyberport Production Studio: Jump Willy Got anything you'd like Localiiz to share? Send us your stuff!