By crystal_wilde 29 November 2013
share:
There’s no denying it anymore - it’s officially the festive season, so you might as well just get into the holiday spirit and enjoy it while it lasts. Even the grumbliest of Grinches shouldn’t find that too tough, with everything from carol concerts to booze cruises and pampering parties to look forward to this December. There’s also a bunch of festive fun on offer for kids; apparently they’re kind of into Christmas! Eat, Drink and Be Merry 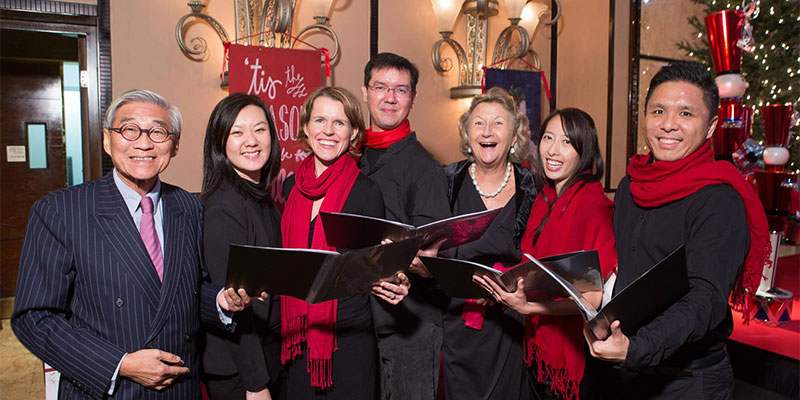 ‘Tis the season to eat, drink and be merry, but we all know the drinking is the most important part. Wet your whistle under the guise of sophistication with etc wine shop’s December tasting events. Chateau Figeac will be on the table on December 3rd, followed by an eight-wine Domaine de Chevalier extravaganza on December 5th (led by vineyard owner Olivier Bernard). The First Growth series will then continue on December 6th with wines from Chateau Haut Brion. We dare you to attend all three! Sing your way through the season with Sheung Wan’s Katterwall. Sing-song merrily at Community Carols from 7.30pm on December 6th in LKF, or leave it to the experts as the Kassia Choirs belt out the festive classics in the Rock ‘n’ Roll Christmas concert (Sheung Wan Civic Centre on December 16th and 17th). You can even book their group of merry carolers to make your private Christmas party that little bit more tuneful. Rely on beer to bring the Christmas cheer and sink a few cold ones with AmeriCraft. Join their Holiday Party at the new Roundhouse Taproom between 7pm and 10pm on December 12th, or seek out their free samples at the ultra-cool Very Street Festival on December 14th. The latter will be held around Sun Street in Wan Chai, where street markets, live bands and fashion shows will be the order of the day between 12.30pm and 6pm. And for a seasonal tipple for your personal party, be sure to check out their new range of Jolly Pumpkin Artisan Ales. 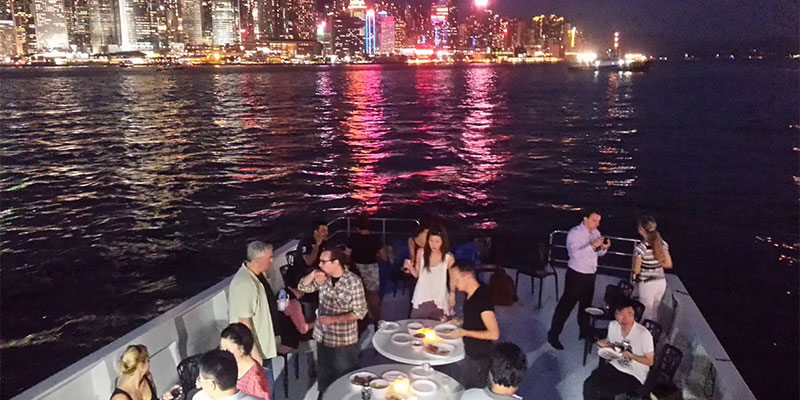 Celebrate New Year’s Eve in style with a Dinner Party Cruise from Hong Kong Yachting. Party people will be picked up from Central Pier 10 at 8pm and returned at 1am on the first day of 2014. Tickets cost HK$1,200 per person, which includes a yummy buffet, free flow drinks and the all-essential party accessories! Seasonal Sparkle 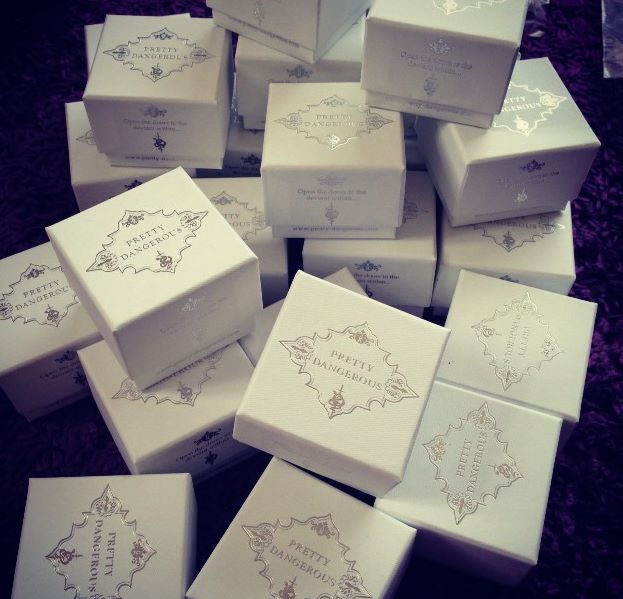 Show Christmas shopping who’s boss at the Conrad Christmas Fair, set to sparkle from 10am-8pm on December 2nd at The Conrad Hong Kong (88 Queensway Admiralty). There will be gourmet food, designer fashion, cosmetics and more, not to mention Hong Kong’s coolest contemporary jewellery (men and women) from Localiiz favourite Pretty Dangerous. Take a bit of ‘me time’ over the hectic holidays and join Iyara Day Spa for a spot of festive pampering. Swing past the Christmas Open House event (RSVP: [email protected]) at their Mid Levels location on December 5th for free-flow sparkling wine, artisan chocolates, complementary express manicures and special offers on packages and gift vouchers. Value Package clients can also live the dream throughout the month with free bubbly during service treatments. Feel festive and radiant at Glow with Ceri Silk throughout December. Complimentary champers and must-have tips will be flowing freely every Tuesday at the Beauty, Bubble & Bling event (psst! December 17th features Pretty Dangerous), while the VIP days on December 11th and 14th will see unbeatable prices on gel nails, cut & colours, facials and skincare products. 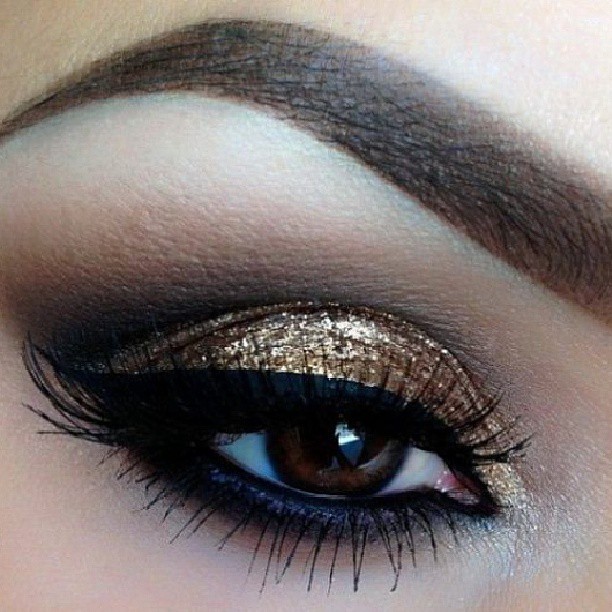 Make sure you shine this season and stand out among the crowd with a festive makeup session from the experts at Flawless. A full face costs just HK$500, but demand is high so be sure to book at least seven days in advance of your party appearance. Kid Around Christmas There will be magic and music all round at Wan Chai’s My Musical Studio this December. Put your little stars centre stage at the Kindermusik Celebration on December 1st, when there will be a morning of games, activities and lucky draws from 9am. My Musical Studio will also be running Winter Camps from December 9th to January 4th, with dancing, singing and acting workshops for 2-12 year olds. And to see the kids in action, head down to West Island School on December 7th for the Reach for the Stars showcase. Get crafty and give your season’s greetings a personal touch by making your own Christmas cards at Artful Kids. Both children and adults can take part from 11am-1pm on December 1st, 8th and 15th, or 4.30pm-6.30pm on December 6th and 13th. Sessions cost HK$350 per child, with all materials and a glass of wine (accompanying adults only) included. Adult-only evenings for HK$300 per person will be held on December 11th, 13th and 18th between 7.30pm and 9.30pm. 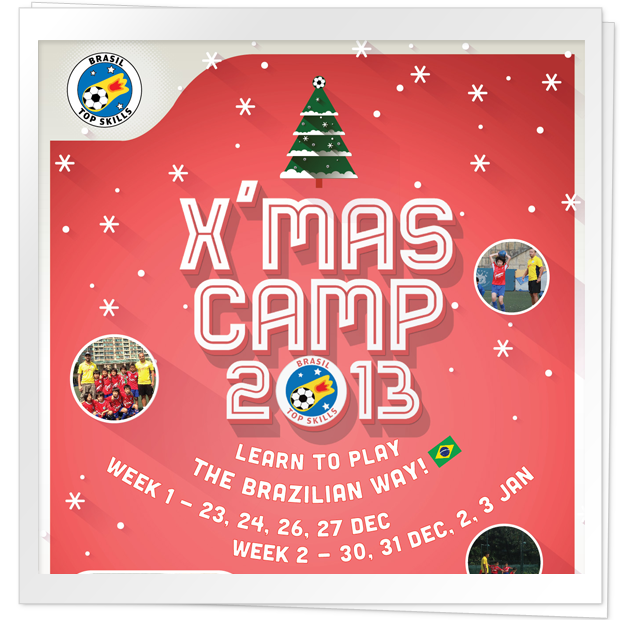 Kick holiday boredom into touch with Christmas Soccer Camps from Brasil Top Skills. Sign your little Ronaldos up for one, two or three days a week of footballing fun between December 23rd and January 3rd. All ages and levels will be catered for, with the 6 year olds and under being taught from 10:30am to 12pm and the 7 year olds and up will kicking around from 9am to 12pm. If you're worried about your kiddies safety, they'll be covered under the company's insurance policy while training, so don't you worry! Asia Pacific Soccer Schools will also be holding a whole host of festive football camps at Stanley Ho (ho ho!) Sports Centre. Little kickers (2 - 4 year olds) can toddle free at Kinder Kicks camps, while 5 -13 year olds can enjoy a little more rough and tumble at the Asia Pacific Camps (more info on both here). Real experts can hone their skills among their peers at Nike Soccer Camps, held at the Australian International School in Kowloon Tong. Prices vary, but all sessions take place between December 23rd and January 3rd. Make sure your kids have an ace Christmas and New Year with Tennis Camps from Peak Performance. Get them into the swing of things with the Christmas Camp (9am-12pm on December 23rd, 24th and 27th), or the NY Camp (9am-12pm) December 30th, 31st, January 2nd and 3rd). Camps cost HK$1,800 and HK$2,400, respectively. Sessions will be held at Aberdeen Tennis Centre.