By Localiiz 8 January 2014
share:
January 8th 2013 Hong Kong police have promised to step up their investigations following a new spate of suspected dog poisonings on Lamma and Peng Chau Islands. At least five dogs were reported to have died due to possible poisoning last month, and Lamma police admit logging 17 allegations since 2011. 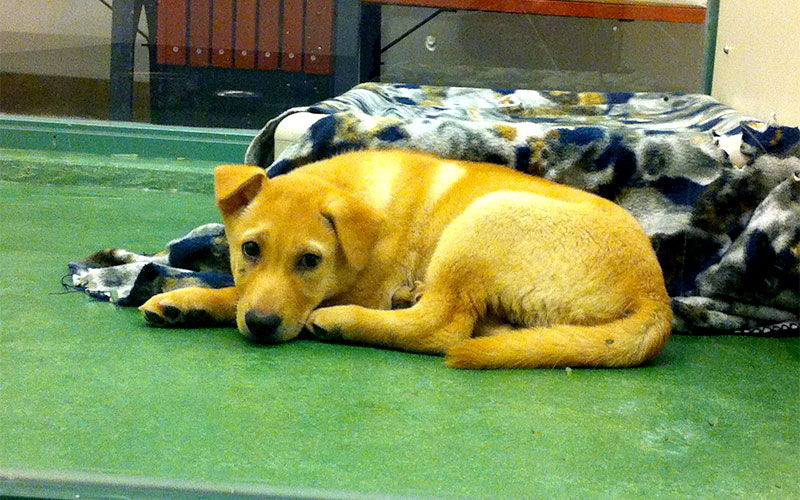 This is not the first time Hong Kong’s furry friends have been unfairly targeted, and long-time residents may well have heard about the 200 suspected dog poisonings that have occurred on Bowen Road in Mid-Levels over the last 20 years. But as the trend now seems to have spread to the usually-sleepy outer-lying islands, residents have been forced to take the matter into their own hands. They have issued an open letter and petition to the Hong Kong Police Force, urging them to take faster action to find the culprits and make stopping animal cruelty a priority. The petition has received more than 730 signatures in three weeks. According to the South China Morning Post, Lamma dog owners Agnes Tam Shuk Yim and Luke Lo Ka-wing lost three of their four dogs in December to suspected poisonings. They also report that “long suffering dog owners on the island say over 100 canine deaths have gone unpunished in this last 10 years.” It is thought that paraquat, a popular weed killer, is the poison being used. When dogs consume it, they suffer from violent vomiting and choking, which destroys their lungs and leaves them dying in agony. Many Hong Kong veterinarians have decided to put the affected dogs down to ease their suffering. Islanders have taken to carrying out their own nighttime patrols, and are urging dog owners to keep pets on leashes and in muzzles to protect them from eating any poisoned bait.

If you would like to help raise awareness and add your voice to this important cause, be sure to sign the petition here.