Ruling the Middle Ground: How the Asia Contemporary Art Show Found its Niche

By crystal_wilde 13 May 2014
share:
Now in its fourth edition, the Asia Contemporary Art Show has become the largest and most influential satellite of Art Basel. But how does this relative newbie hold its own against its big brother and the other heavyweight Hong Kong art shows? We spoke to co-founder and director Mark Saunderson to find out. 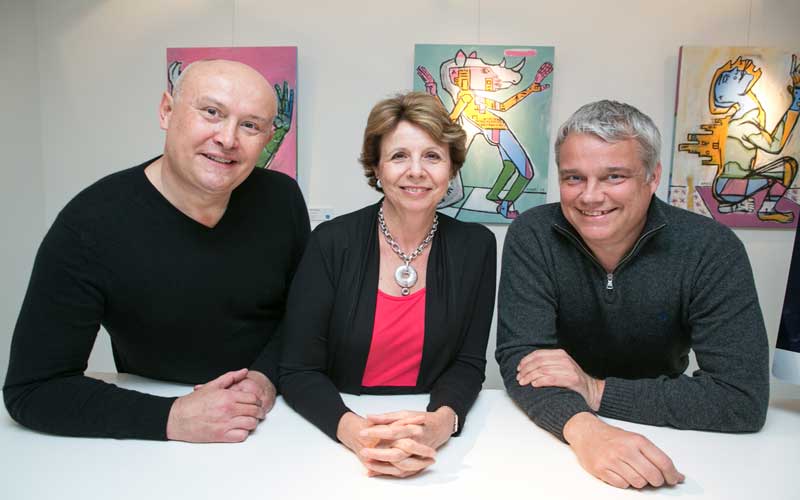 This week (May 15th-18th) will see the largest ever Asia Contemporary Art Show (ACAS) bring more than 3,000 works from 19 different countries to its new home at Admiralty’s Conrad Hotel. The biannual event, last held at the Marriot in October, was forced to move to the bigger venue after seeing its haul of photography, sculptures and original paintings increase by almost a third. The notably fast rise of ACAS could be attributed to its very strategic market placement, sitting somewhere between the entry point of the Affordable Art Fair and the pinnacle of Art Basel, bringing mid-career and emerging artists to experimental but somewhat experienced collectors looking for the next big thing. Or, it could be down to the novelty and accessibility of having the art displayed in a more comfortable setting, adorning walls, windowsills, beds and even bathtubs across numerous hotel rooms, and allowing for a personal discovery of each piece. 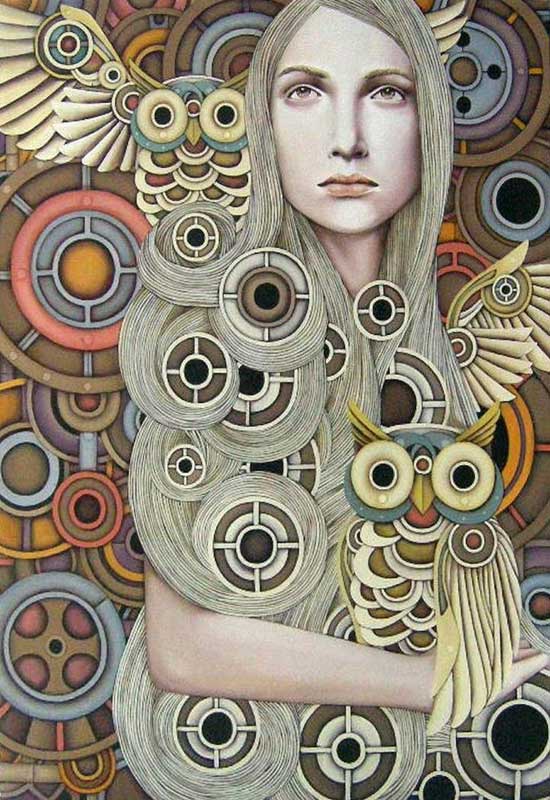 Hong Kong blogger Aoife Mackenzie, who covered the exhibition for Localiiz last year, reported that the hotel setting made the show feel both intimate and inclusive. Although admitting they would eventually like to “go horizontal”, collector and gallery owner Mark Saunderson, who founded ACAS with business partners Douwe Cramer and Sarah Benecke, agreed that the multiple room setup has proven popular with visitors. “In my own gallery, the most consistent piece of feedback I got from buyers is that when they go into galleries in Hong Kong they feel intimidated and often dismissed,” Mark told Localiiz. “The more natural arrangement of a hotel room is more likely to be similar to where the art will end up, and the environment also encourages a conversation.” 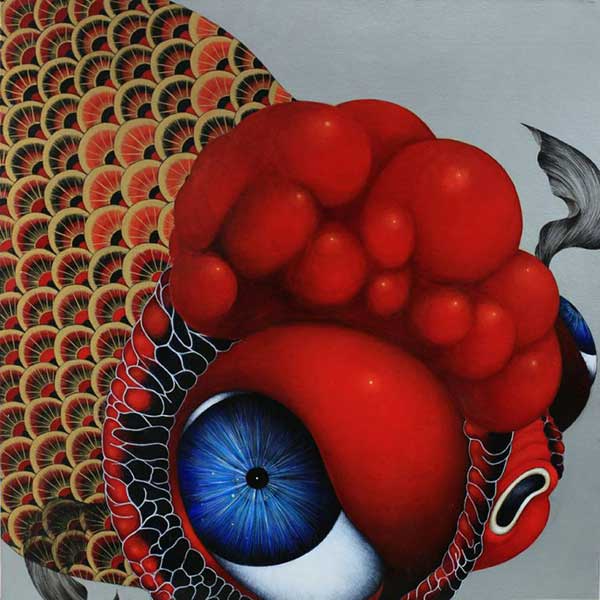 This conversation and interaction is in fact another cornerstone of the ACAS ethos, embodied this year by the 70 or so artists who will be in attendance across the weekend. Among the many events on offer, visitors may find themselves the first to quiz Australian artist Emma Hack as she unveils two brand new works, or the subject of a five-minute portrait by French performance artist Sebastian Leyral. “The typical art show model tends to subscribe to the food chain of artists, gallery and buyer,” explained Mark. “Some art shows basically discourage the artists from engaging, but we've found the opportunity is beneficial for all. As a buyer, it really helps you understand the work by going straight to the source rather than having information filtered through a gallery.” 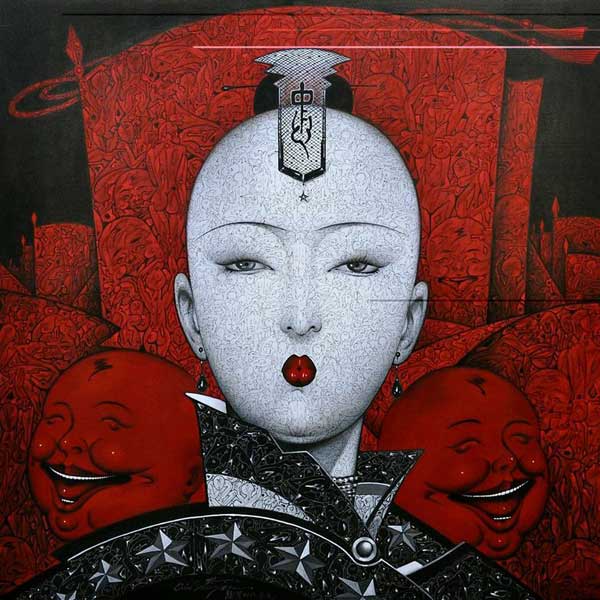 While Mark attributes much of Hong Kong’s artistic awakening to Florentijn Hofman's iconic Rubber Duck installation, which landed in Victoria Harbour last year with a splash, he insists the show remains as geographically, culturally and conceptually diverse as possible due to the transient tastes of the local contemporary scene. “There is a ground swell now in Hong Kong of things happening in art, but the market moves very quickly here. Think about how the consumption of wine has grown in the past 15 years; there’s always an appetite for whatever’s new, and I think the show goes some way to satisfying that.” 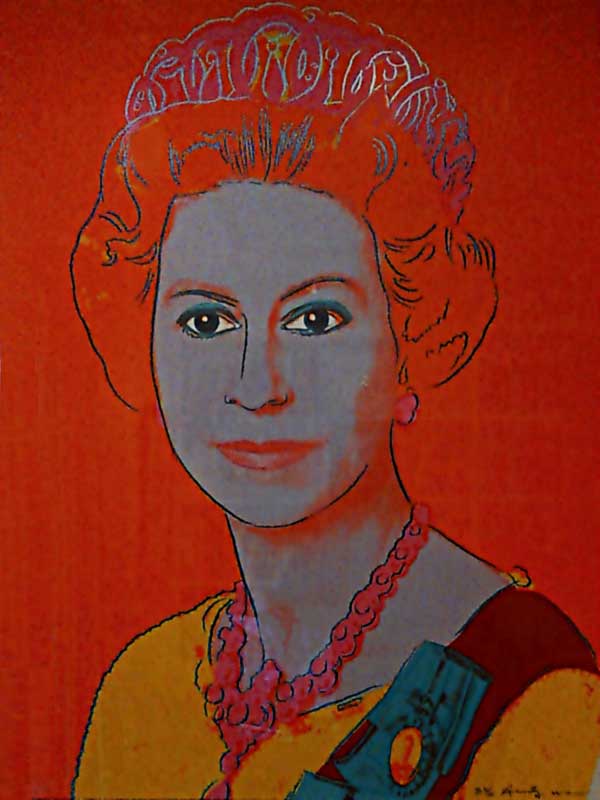 But not all the art featured at the show will be from up-and-comers, as works from none other than Andy Warhol, Sir Peter Blake and Banksy will also be on display. The latter London-based street artist should actually feel more at home than most at ACAS, having obscurely been the catalyst for its creation. A former journalist, Mark hosted his first exhibition in 2007 when an art dealer persuaded him to organise the display of 40 original Banksy works at the Hong Kong Arts Centre. Contrary to market indicators, the majority of the works sold, and Mark’s addiction to hosting art shows was born. 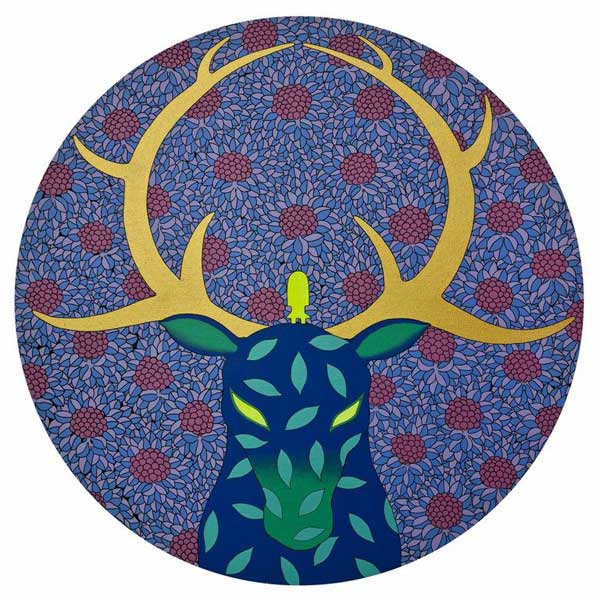 But this is not just a show-to-show project, as under this year’s tagline, “Bringing a World of Art to Hong Kong”, Mark and his international team hope to continue the communication between artists, galleries and local buyers on an ongoing basis. Information on all exhibitors and a sales service is available on the website year-round, and smaller events showcasing the team’s favourite collections are regularly held at the Sheung Wan gallery (1102 Nam Wo Hong Building, 148 Wing Lok Street). “We want artists to be able to build real connections in Hong Kong,” said Mark. “In some ways I guess it's like red wine and wrist watches. They don't just buy once, but continue on the journey.”