Rock Rugby Week: Live Match Streams, Live Music and all the Fun of the Fair at the Brand New HK Fan Zone!

If you’re in Hong Kong for the Sevens but, like many, don’t have a ticket for the Stadium, we bring you a little piece of news that will brighten up your Rugby Week. Introducing the brand new HK Fan Zone, a six-day outdoor extravaganza featuring star-studded rugby clinics, matches on the big screen and a fun fair during the day, and an unmissable line-up of live music at night. And best of all, we’ll be managing the live onsite social media streams. See you there! 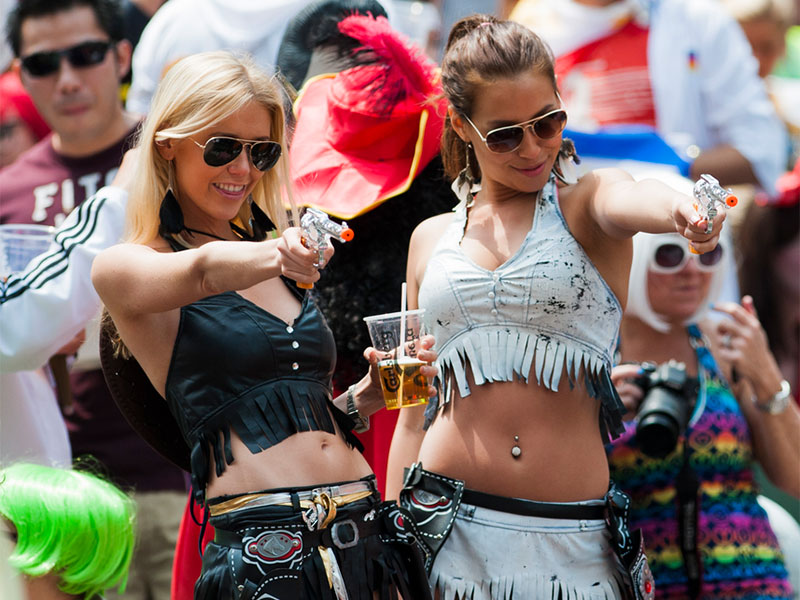 The idea behind the newly-launched HK Fan Zone - a joint initiative from the Hong Kong Rugby Football Union (HKRFU) and the Tourism Board - is to make the Rugby Sevens accessible to all, whether or not you have a ticket to the stadium, whatever your taste in music, whatever your age, and whether or not you even like rugby! Taking place across eight different zones at the 36,000 square-foot Central Harbourfront between Tuesday March 25th and Sunday March 30th, the Fan Zone is set to become the new nucleus of Sevens shenanigans. Antony Phillips, head of events and sponsorship at HKRFU, said “Through the Fan Zone we are looking to reach out to music fans and entertainment fans. If some of those people see the rugby on in the background and all of a sudden become rugby fans, that’s the win for us.” 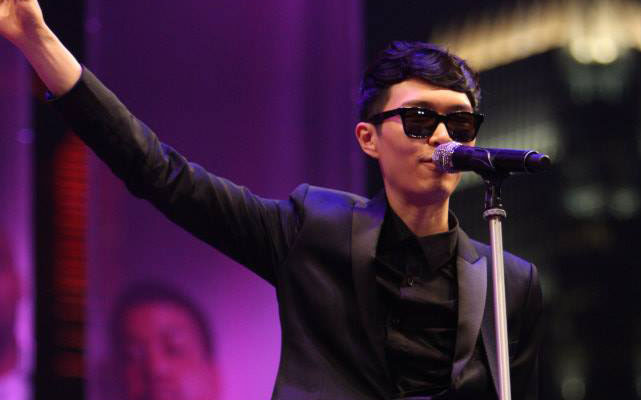 Although some events will be rugby related – most notably kids’ clinics hosted by the Welsh National Team and Fijian legend Waisale Serevi – the event’s organisers TCOB have also drafted in the minds behind Hong Kong’s biggest music festival, Clockenflap, to secure a stellar line-up of Cantopop and international superstars for the evenings. Representing the local scene will be Khalil Fong, Mister (Mr.) and indie music aficionados The Underground HK, while festival favourites 2ManyDJs and US hip-hop trio De La Soul will all be flying in especially for the occasion.