By Localiiz 25 September 2013
share:
September 25th 2013, courtesy of our friends at NecesCity 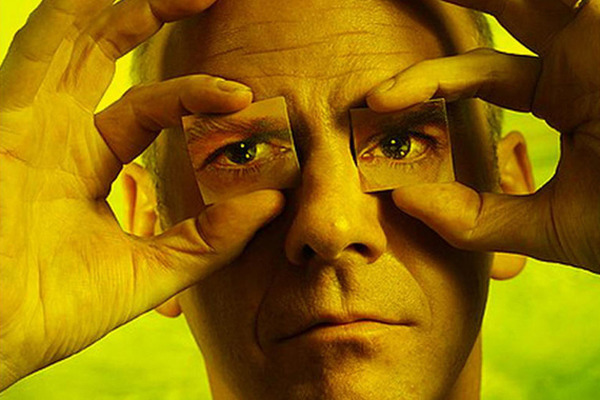 You may not know him as Norman Cook. You probably didn’t realise he owned part of a professional football team in the UK, was the driving force behind Brighton’s iconic block parties, or that he won a Grammy for one of his music videos, which starred big screen bad boy Christopher Walken. But you do know his songs; it’s extremely likely that singles like Weapon of Choice and Praise You were anthems during some of the best nights of your life. And now, you have a chance to live those moments all over again. That’s right; the world’s fattest yet slimmest DJ is on his way to our fair shores, with an October 11th concert at Macau’s City of Dreams’ super venue, Club Cubic. Named by Q Magazine as one of the 50 acts you just gotta see before you die, Fatboy Slim is music’s jack of all genres, and promises a hefty serving of 90s classics like Right Here, Right Now and Rockafeller Skank, as well as choice selections from his more recent collaboration, the Brighton Port Authority (although we know it’s the heart-racing, dance-friendly classics we’re all going for). Supported by talents like Sesco, DJ ALT and Live Visual, the yellow-themed party spectacular (dress in your canary best for a free drink) is priced from HK$600 for advance tickets. A small price to pay for a truly Champion Sound.

Subscribe to the savvy and sophisticated world of NecesCity.