Props to You: Hong Kong Teenager in the Running for Rugby Sevens Team

News just out that Raef Morrison will indeed be making his Hong Kong Sevens debut this year alongside Max Woodward. Rowan Varty will be play in the tournament for a record ninth time, joined by other local heroes including Jamie Hood, Lee Jones, Ben Rimine, Nick Hewson and the two McQueen brothers. Hong Kong policeman Tsang Hing Hung will also be returning to play, as will his counterpart from the Fire Services, Kwok Ka Chun. It has been confirmed that Raef will also be competing in the Junior World Trophy between April 7th and 19th as part of Hong Kong’s Under 20s squad. Way to go Raef!

Excitement is already building about the Cathay Pacific/HSBC Hong Kong Sevens. But as the rest of us get giddy over costumes and the carnival atmosphere, one Hong Kong teenager has butterflies in his belly for an entirely different reason. We talk to Raef Morrison, the 18-year-old who might just be scrumming down with the big boys this year! 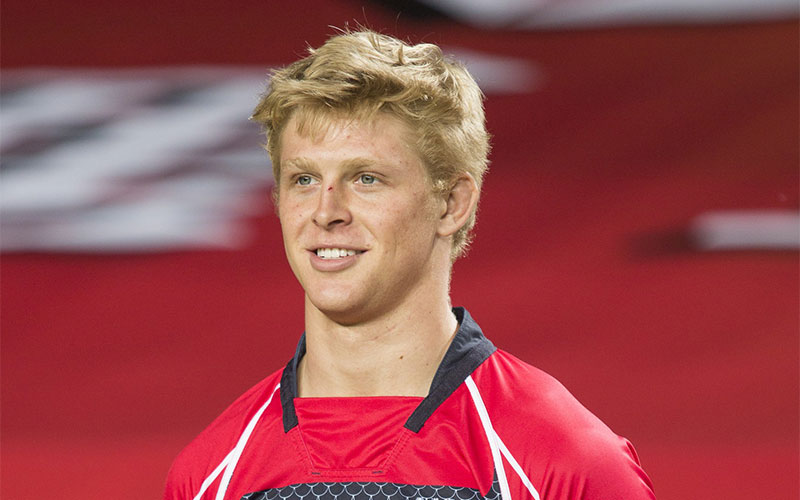 Born and raised in Hong Kong, Raef only started playing rugby as a young boy because his best friend decided to switch from soccer. By the time he was 13 people were starting to notice his “good game”, and now at 18 he trains as a prop with Hong Kong Football Club’s first 7s and 15s teams. Although he’s up against some stiff competition - with at least three players vying for each position and 19-year-old Chris Maize back from injury - Raef and his family have their fingers crossed he’ll be lining up on the pitch alongside Varty, Hewson and the McQueen brothers on March 28-30th. Raef has being attending the Sevens since he was two and has played in the tournament before with the mini rugby teams. He’s recently even enjoyed a brief taste of the international limelight after HSBC flew him to South Africa to take part in the bank’s official 2014 Hong Kong Sevens video, which is not actually filmed in Hong Kong (fun fact!). He insists however that nothing can prepare him for the pride he’d feel being part of the Hong Kong Sevens team. “I'm lost for words now and it’s only a possibility,” Raef told Localiiz. “It's something I've always wanted to do. I get goose bumps just thinking about running out on the pitch in front of my friends and family.” 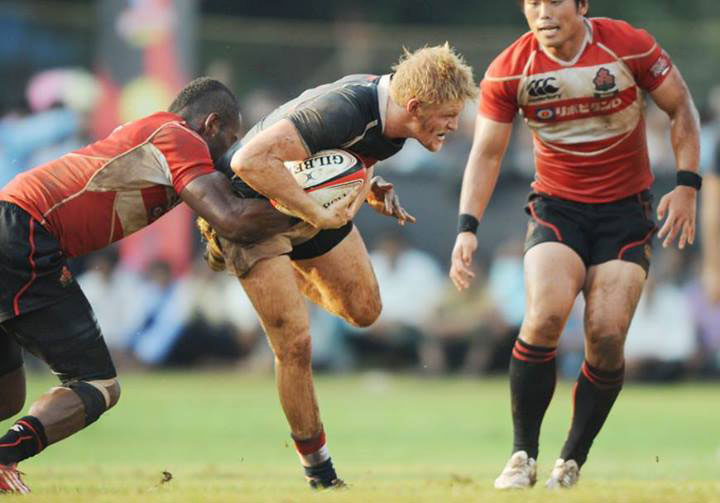 Despite being a burly 6’1’’, Raef is one of the smallest on the team. And his secret for holding his own in the scrum? “I can't wrestle them, so I just throw myself at their ankles and pray,” he laughs. Not surprisingly, Raef’s parents are proud as punch. His mum avidly scrapbooks any mention of him in the media (Hi, Mrs Morrison!), and they’ve even given him permission to put off university while he pursues his rugby career. “I’m taking it step by step, but for now I really want to focus on making the Sevens, said Raef. “That's my dream, so at the moment that's all that matters.” Good luck Raef. We’re rooting for you!