By Localiiz 17 July 2014
share:
July 17th 2014 And the summer blockbusters keep on coming! Just because you wasted three hours of your life watching Transformers 4, doesn't mean you should shun big budget films forever… although that's actually not a bad idea. There are some excellent indie films out there too. But we digress. This week and next, our movie screens will be graced by some of the summer's biggest films. Let our in-house movie expert, Howard Elias, guide you through the ones to watch and the ones to avoid like the simian flu.

Dawn of the Planet of the Apes 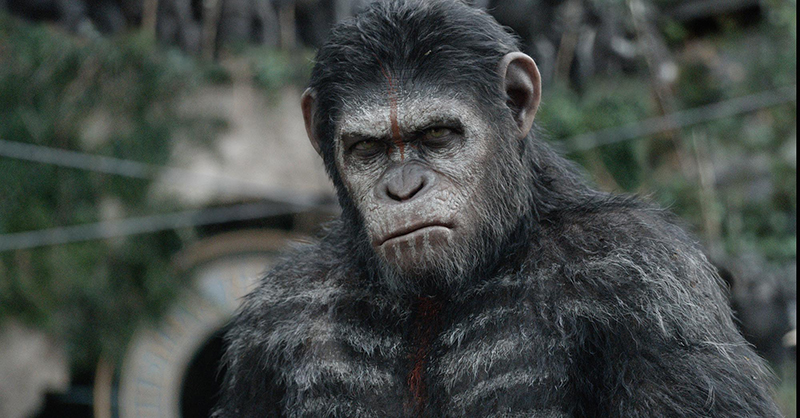 I was but a child when the original Planet of the Apes film (the one with Charlton Heston) came out, and it remained a favourite of mine for many years. That film dealt with such rich themes as peace, equality, environmentalism and freedom, as does its latest incarnation, Dawn. Andy Sirkis (Lord of the Ring's Gollum) is superb as ape leader Caesar. This is not just the summer's best film; it may be the year's best too. In 2D and 3D. Showing everywhere. Deliver Us From Evil 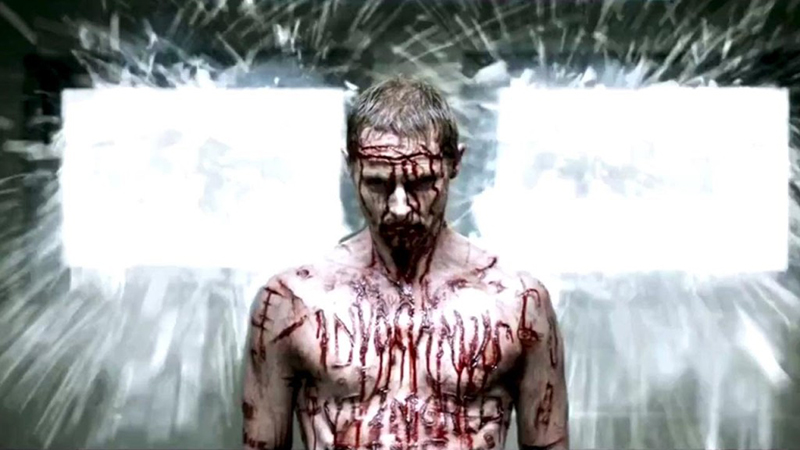 Apparently inspired by "actual events", Deliver Us From Evil delivers a fairly bloody but ultimately silly story of demonic possession. Eric Bana (The Hulk) plays a tough New York cop who, along with a local priest, sets out to catch the bad guy... er, bad spirit. Think Batman meets The Exorcist but campy. Showing everywhere. One Minute More 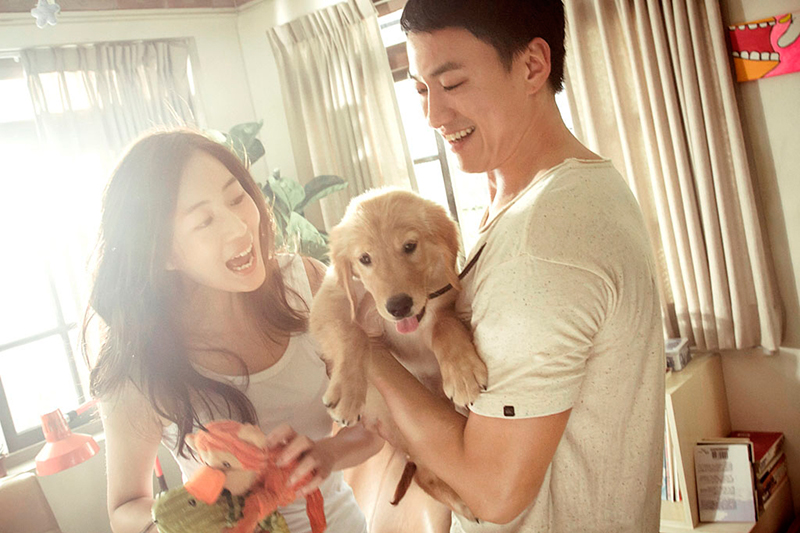 This Taiwanese film is based on the best-selling Japanese novel of the same name, although in Japanese (Ippunkan Dake). Wan-chen (Chang Ning) is an editor who regularly puts in long hours at her fashion magazine while her boyfriend Hao-chieh (Peter Ho) takes care of things at home. So what do you do when you don't even have enough time to look after yourself? You adopt a cute golden retriever. But life isn't so simple, and when Wan-chen gets offered the promotion of her dreams, she has to choose between her career and the dog. Pass me a Kleenex. Showing at the AMC, Broadway and Grand cinemas. 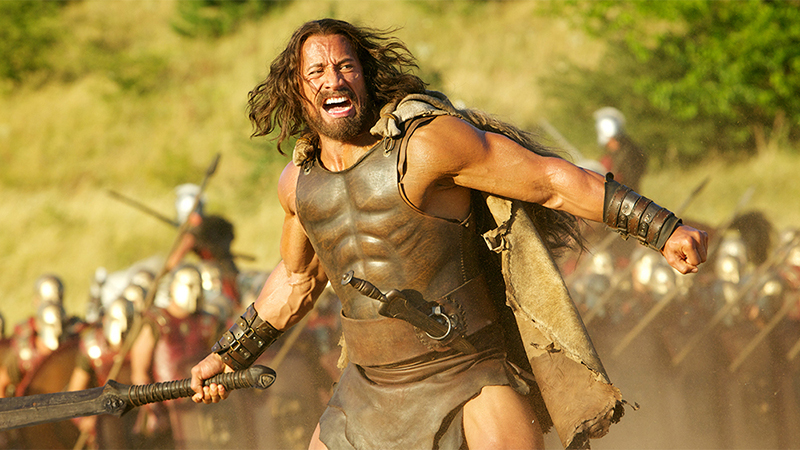 The actor formerly known as the ‘The Rock’ (Dwayne Johnson) stars as the mythical strongman demigod in this revisionist take on the graphic novel series. The studio is being completely hush hush about this film, with no advance screenings for the press. That can only mean one thing: It's a Herculean dud. In 2D and 3D. Showing everywhere. Only Lovers Left Alive 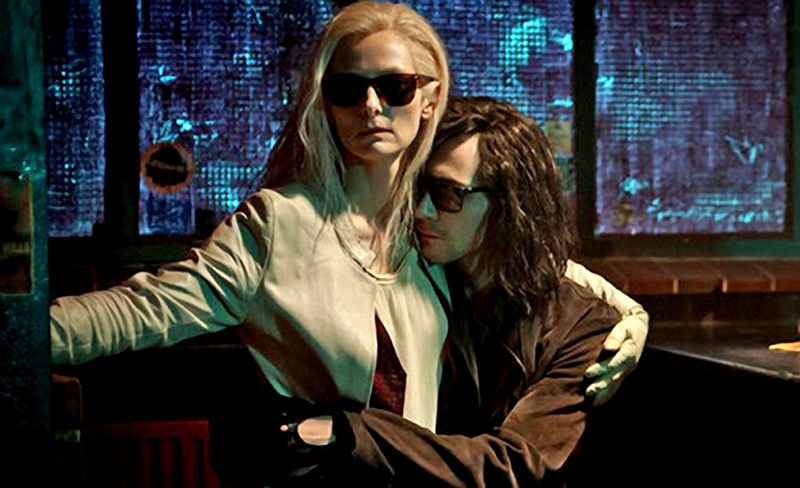 As if we haven't had enough films about vampires already, along comes this very different story of endless love. Film festival darling and Oscar winner Tilda Swinton (Michael Clayton) and Tim Hiddleston (the Thor series) star as a pair of sensuous, hipster blood suckers whose "lives" are thrown into chaos when her troublesome younger sister suddenly shows up. Great film! Showing at the AMC, Broadway and Grand cinemas. Step Up: All In 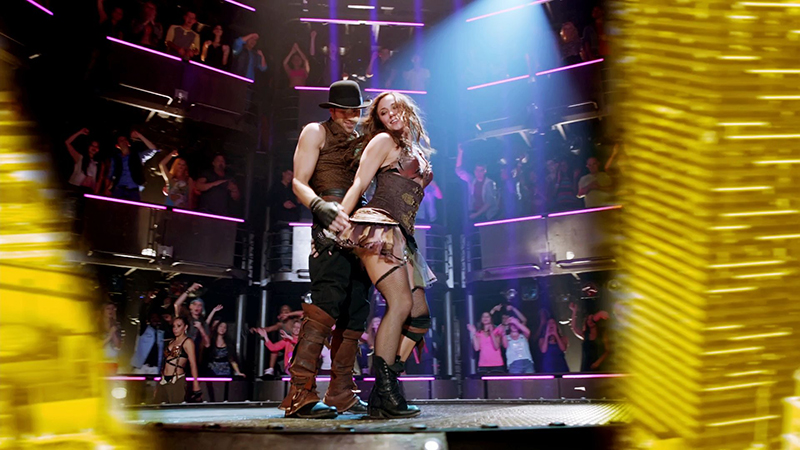 In the franchise's fifth installment (really?), the dance crew reunites its all-stars to take on glittering Las Vegas in this larger-than-life, hip hopping, back flipping spectacular. Only for fans of the TV show, ‘So You Think You Can Dance’. In 2D and 3D. Showing at the AMC, Broadway, Grand and UA cinemas. Howard Elias is a Hong Kong-based film critic and film event organiser. You can hear his reviews every Thursday morning at about 8:40 am on RTHK Radio 4, and read his reviews anytime on his website at howardforfilm.com.