Popcorn and Opinions: Your Hong Kong Movie Round Up August 25th - September 8th

Summer is coming to an end and it looks like we've seen the last of the summer blockbuster movies. But that doesn't mean you should avoid going to the cinema until next February (when the Oscar favourites start arriving on our shores). There are some great films coming this week and next that deserve your attention. Our in-house movie expert, Howard Elias, is here to tell us which to watch and which to skip. 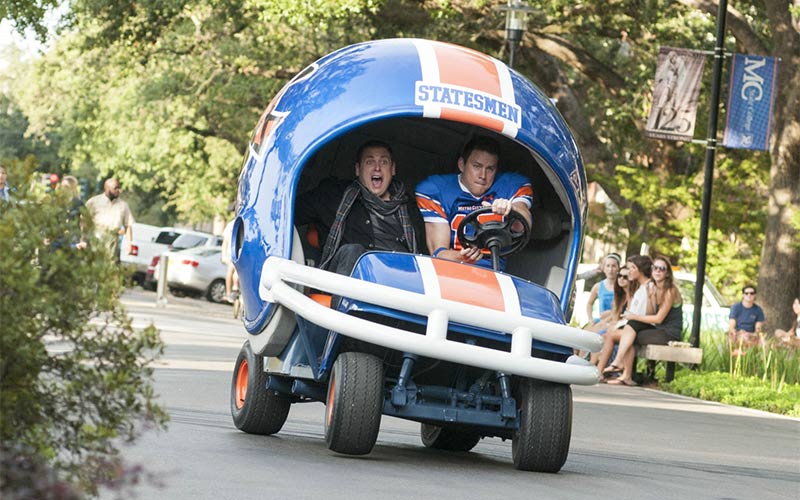 If you were in Hong Kong back in 1996, you may remember when Star TV was advertising Fox TV's "new hit series straight from the USA". They were referring to , starring Johnny Depp. The fact that the show had been cancelled in the US five years earlier somehow didn't matter. Well, the lame TV show that was tweaked into a slightly better movie in 2012 has moved across the road to number 22. This time around, officers Schmidt (Jonah Hill) and Jenko (Channing Tatum) have graduated high school (for the second time) and head off to college to catch a drug kingpin. It's vulgar and slapstick but isn't that what you're expecting? 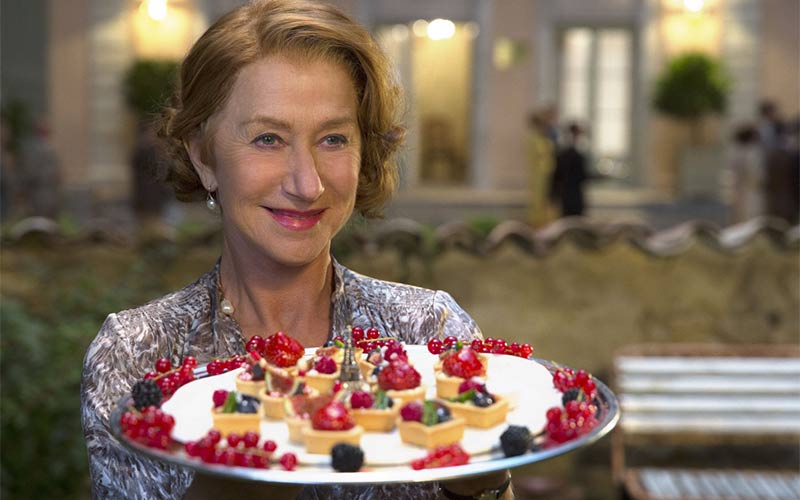 Foodie cinema is back on the plate with this latest effort by director Lasse Hallström. Based on Richard Morais' 2010 bestseller, is the story of an Indian eatery that opens across the road (100 feet, to be exact) from a Michelin-starred restaurant run by an uptight widow played by Helen Mirren. Change is a-coming to this French town and the widow is not so merry. is not bad cinema but it's certainly not worth a Michelin star. 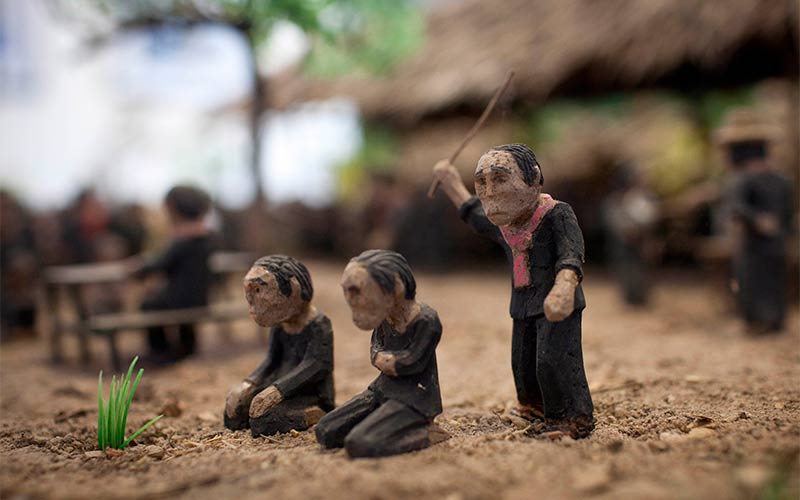 Based on Cambodian director Rithy Panh's memories of life under the tyrant Pol Pot, mixes archival footage (propaganda film shot by the Khmer Rouge) with hundreds of hand-carved, hand-painted clay figurines, presenting us with a slightly detached yet hauntingly moving account of Panh's own testimony. Winner of the Cannes Film Festival's prestigious Un Certain Regard award in 2013 and recipient of Cambodia's first-ever nomination for the Best Foreign Language Film Oscar® in 2014, this very powerful film is well worth your time and money! 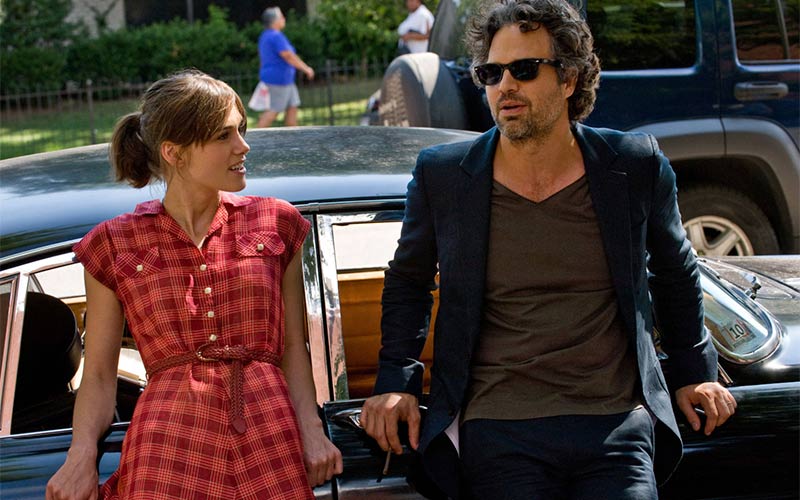 How can you not like a film that stars Mark Ruffalo (), Keira Knightly (), Adam Levine (from Maroon 5) and, get this, record producer/singer/songwriter/rapper CeeLo Green? After Gretta (Knightly) gets dumped by her boyfriend and singing partner Dave (Levine), she meets ex-record producer Dan (Ruffalo), who convinces her that they both need a fresh start. It's a bit sappy but it works. is a safe date-night choice. 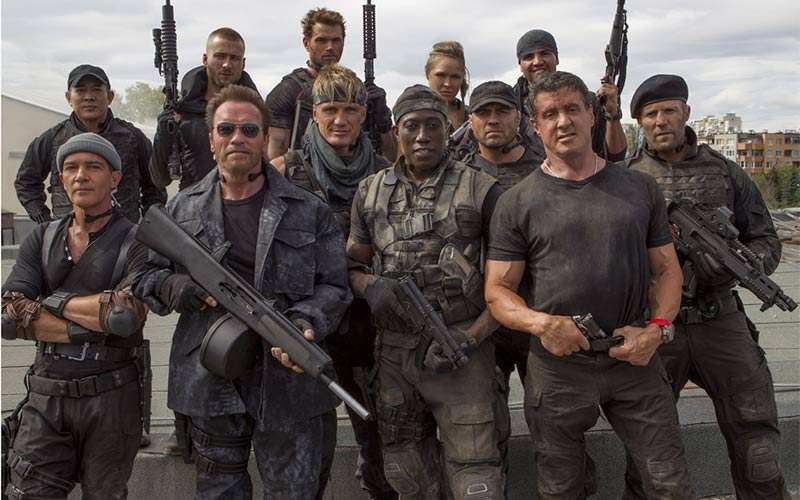 I'm still at a loss to understand why so many bad movies make it to our screens while so many good ones never do. , starring Sylvester Stallone, Jason Statham, and almost every other over-the-hill Hollywood male action star, was pronounced DOA as soon as it had its world premiere in London a few weeks back. But contracts are contracts and so we now get to "enjoy" this load of rubbish too.

The Necessary Death of Charlie Countryman 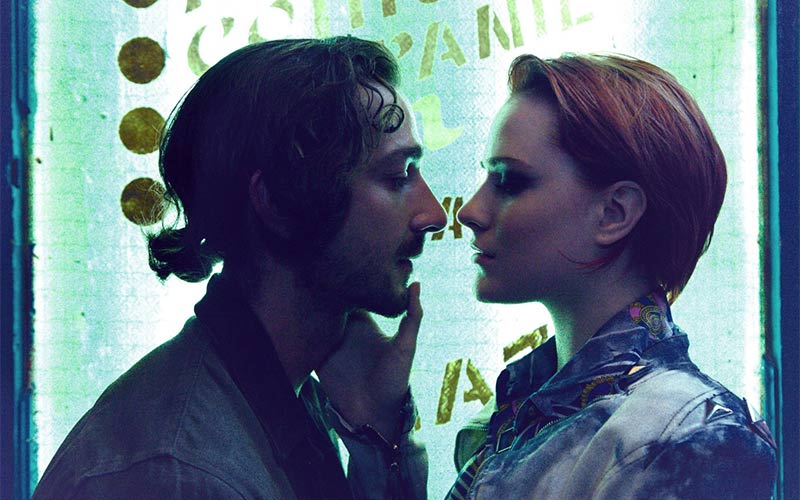 Unlike so many people, I'm not a fan of Shia LeBeouf. He's highly overrated, IMO, and this film will do nothing to make me change my opinion of him. In , Charlie (LeBeouf) gets a vision from his late mother to fly to Bucharest. (My dreams of my mother are usually of her yelling at me but that's another story.) While there, he meets and falls madly in love with a musician named Gabi (Evan Rachel Wood), who has already been "claimed" by a vicious gangster. If you can believe it, the story gets worse from there. Sorry, Charlie.