Popcorn and Opinions: Your Hong Kong Movie Round Up August 14th - 28th

By Localiiz 14 August 2014
share:
August 18th 2014 We had thought about asking Groot to do our latest film roundup but then we realised that he would only give us three words. So we shelved that idea and instead asked our in-house movie expert, Howard Elias, to tell us where we should be spending our hard earned units over the next few weeks.

Guardians of the Galaxy 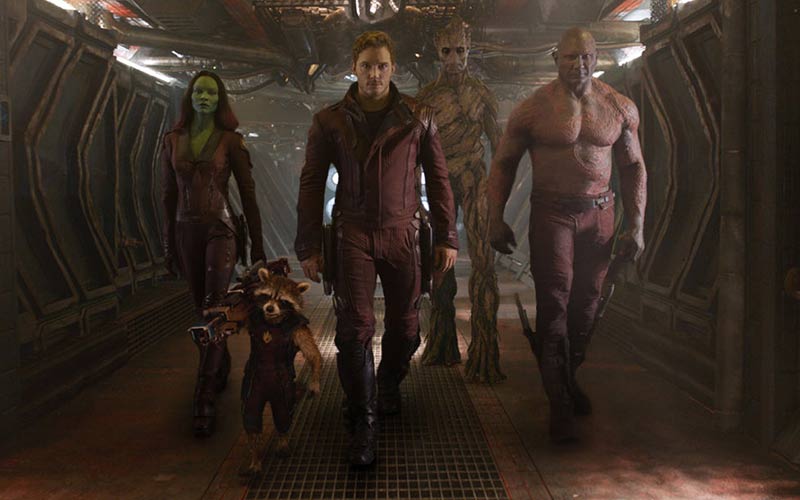 I know I mentioned this film two weeks ago but it's so good and it's not going anywhere anytime soon that it deserves mentioning twice. Guardians of the Galaxy is the Star Wars of this generation. Yes, there are many parallels between the two films, which I would love to get into here if I had the space, but forget all that. Just go and enjoy it. In 2D and 3D. Showing everywhere. 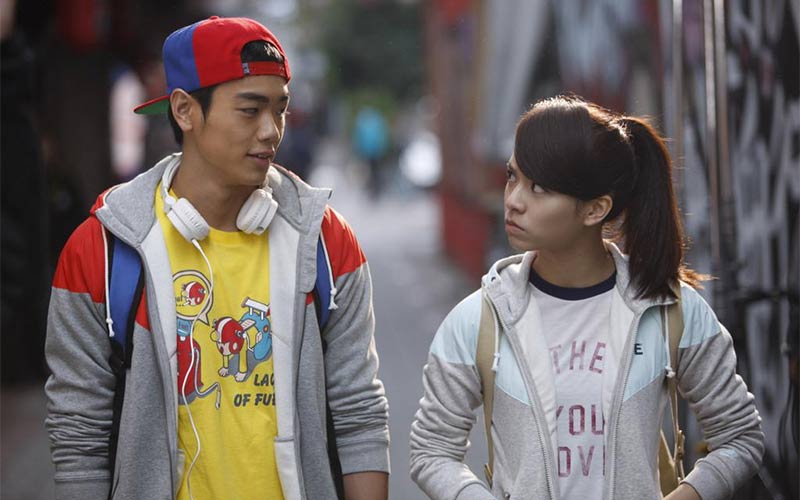 Adapted from Taiwanese writer and director Gidden Ko's novel, "You Are the Apple of My Eye", Café. Waiting. Love is about the crushes, friendships, and heartbreaks that develop between the employees and patrons of a coffee shop. It's about as saccharine as the stuff some people put in their mocha double lattes and would only appeal to those who make a "V" sign when someone takes a photo of them. In Putonghua with Chinese and English subtitles. Showing everywhere. 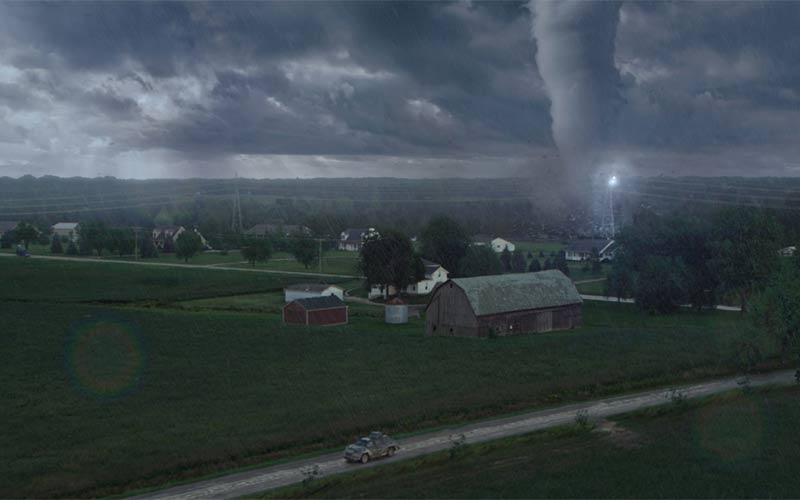 When the mother of all tornado storms bears down on the all-American town of Silverton, havoc ensues. If you go see this film, be prepared to park your intelligence at the cinema door lest it get sucked out of your head by one those CGI tornadoes. Come on! Did you really think this film was going to be any good? Showing everywhere.

Opening the Week of August 21st 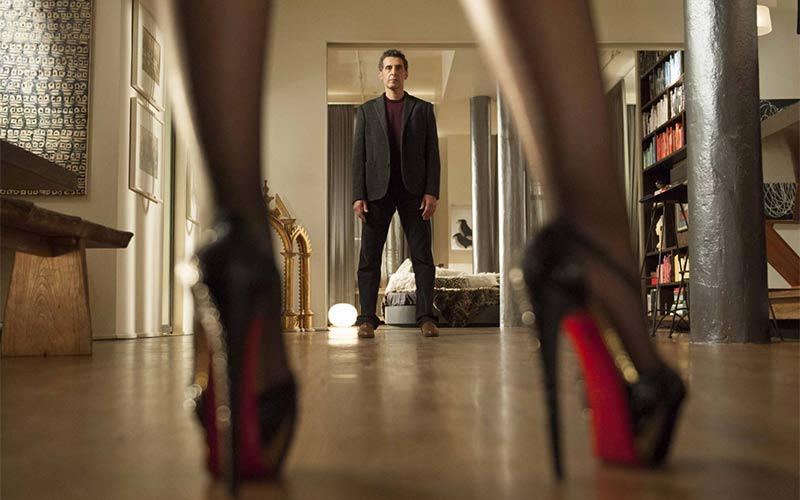 One of Hollywood's most underrated actors, John Turturro, stars as a mild mannered florist who reluctantly becomes a gigolo to New York's rich and lonely ladies at the request of his one-time mentor and now cash-strapped friend, Murray (Woody Allen). This thoroughly delightful outing plays just like a Woody Allen film but Turturro wrote and directed it. Showing at the AMC, Broadway, Grand and MCL cinemas.

Sin City: A Dame to Kill For 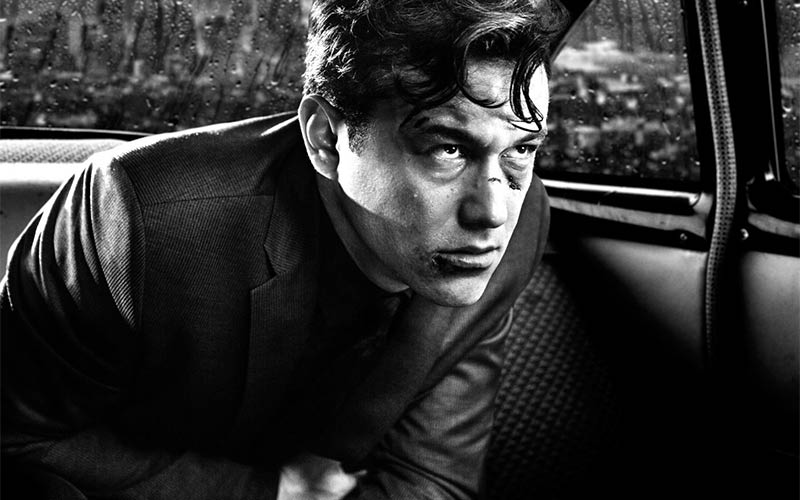 Co-directors Robert Rodriguez and Frank Miller are back with this highly anticipated sequel to their 2005 groundbreaking film, Sin City. This time around, the town's most hard-boiled citizens cross paths with some of its more notorious inhabitants. I've only seen the trailer but it looks amazing. In 2D and 3D. Showing everywhere. 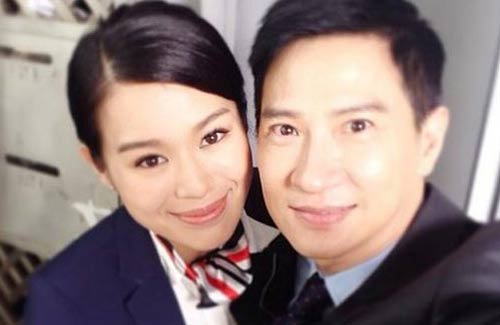 As if we didn't already know how ridiculously expensive property is here in Hong Kong, along comes a movie that tells us just that. Four unlikely people are forced to share a luxury penthouse flat when their get-rich-quick, property-flipping scheme hits a snag thanks to the government's anti-speculation measures. But let it not be said that Hong Kong people are not resourceful. They figure out a way to get along. Oh, happy day! Show me a film about four people sharing a cage flat in Sham Shui Po and then we'll talk. In Cantonese. Showing everywhere. Howard Elias is a Hong Kong-based film critic and film event organiser. You can hear his reviews every Thursday morning at about 8:40 am on RTHK Radio 4, and read his reviews anytime on his website at howardforfilm.com. Got anything cool you'd like Localiiz to share? Send us your stuff!