Popcorn and Opinions: Your Hong Kong Movie Round Up September 25th - October 6th

By Localiiz 22 September 2014
share:
September 25th 2014 Welcome to that period in time where the summer blockbusters have gone (except for Guardians of the Galaxy, and deservedly so) and the Xmas blockbusters haven't yet reached our shores. Pickings may appear to be slim but there are a couple of diamonds amongst the lumps of coal. Our in-house movie expert, Howard Elias, is here to tell you where you should be focusing your attention over the next two weeks. 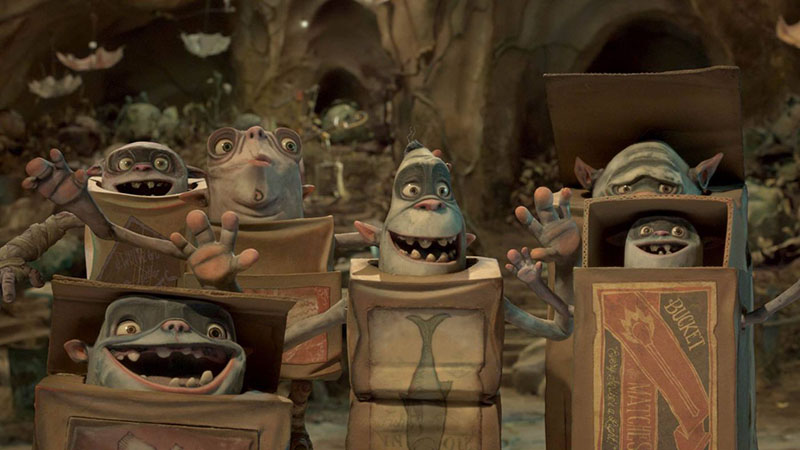 They're creepy, they're kooky, whimsical and… No, they're not the Addams family. They're the Boxtrolls, a society of misunderstood, scavenging trolls that live in boxes (hence, the name) under the streets of the English city of Cheesebridge. Offering a message for all ages, this delightful, animated feature is the work of Laika, the American studio that also created Coraline and ParaNorman. Be sure to stay for the closing credits! Showing in 2D or 3D, in English or Cantonese depending on the cinema and time.   The Equalizer 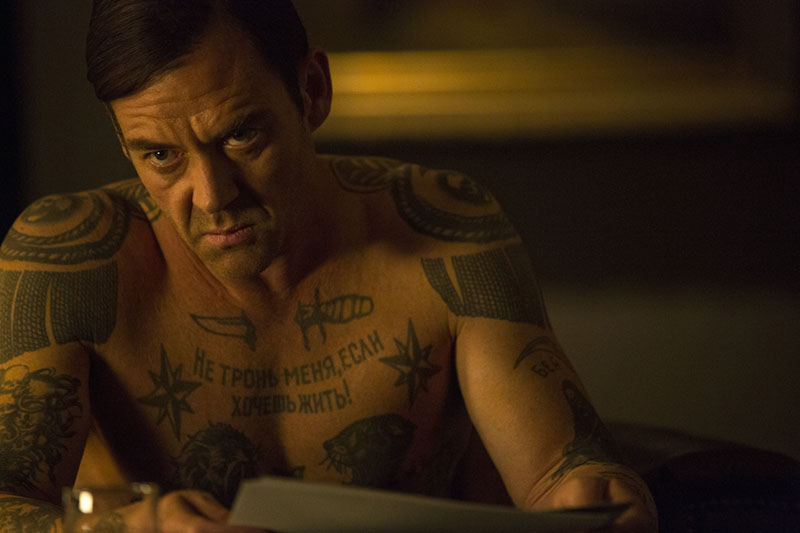 "The old man has to be the old man; the fish has to be the fish." So says Robert McCall (Denzel Washington), a quiet, home DIY store employee whose mysterious past resurfaces when his store gets robbed. In his attempt to right wrongs, McCall unwittingly takes on the Russian mafia. The Equalizer is much like the popcorn you get at the cinema – it tastes so good as you're eating it but, when it's all finished, you're not very satisfied. Showing everywhere. 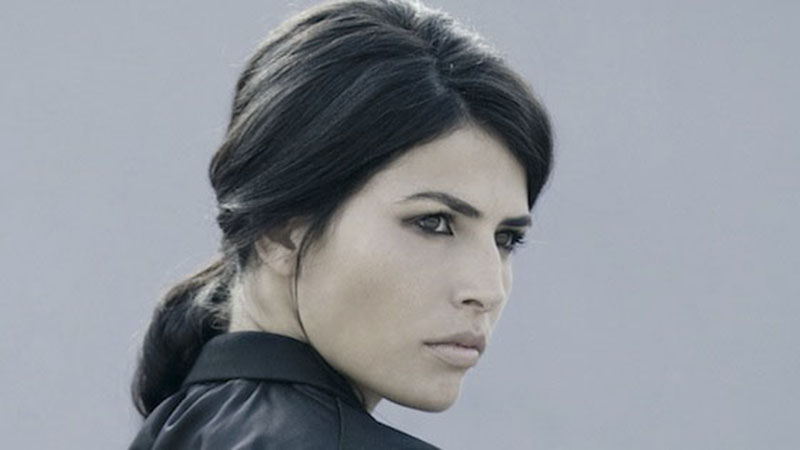 Last year in Hong Kong, one in seven women experienced sexual violence. The documentary Brave Miss World is the story of former Israeli beauty queen Linor Abargil's quest to give a voice to such women. Abargil, herself, was raped just six weeks before being crowned Miss World in 1988. This inspirational story of one woman's tremendous courage is well worth your time and money! Showing on October 5 and 8 at the Broadway Cinematheque as part of the Amnesty International Hong Kong Human Rights Documentary Film Festival.   Dracula Untold 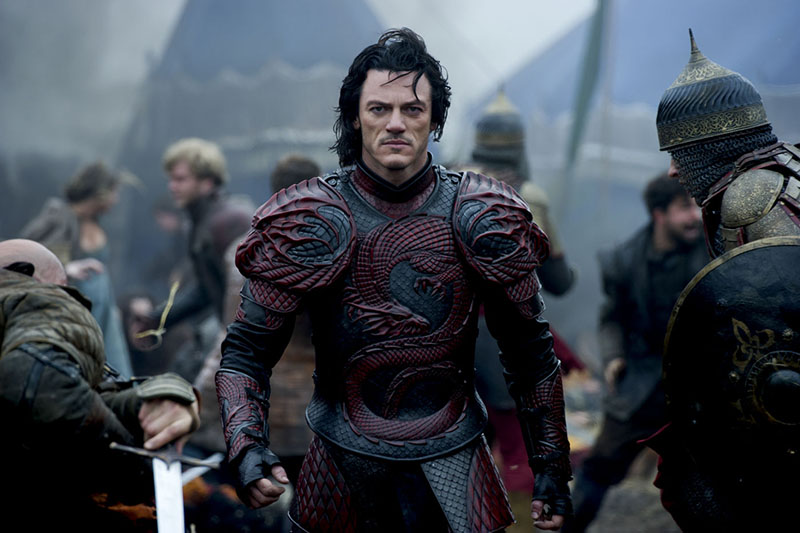 Dracula, a warrior? A family man? A hero? A superhero? I must admit that I didn't know, but legend – and Dracula Untold – has it that the blood-thirsty Transylvanian count was apparently all of these things. The film's release date has been changed three times since April and no press screenings have been scheduled anywhere on the planet. I'm guessing that this film isn't going to fly like a bat out of hell. Showing everywhere. In IMAX at the UA Cinemas.   The Golden Era 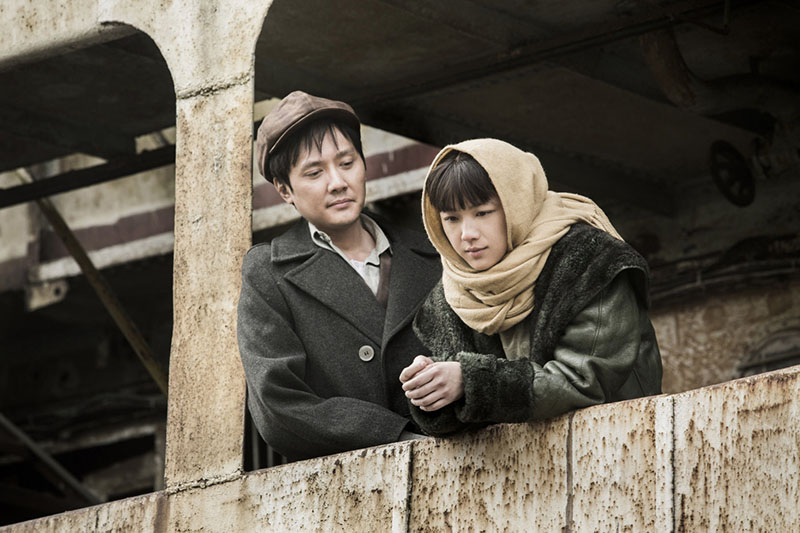 Hong Kong director Ann Hui (許鞍華, A Simple Life) brings the story of Xiao Hong, one of China's most famous female novelists, to life in this sweeping epic that runs just short of three hours. Interestingly, Xiao died here in Hong Kong in 1942 at the young age of 31. The film premiered as the closing film at this year's Venice International Film Festival. It has also been selected as Hong Kong's entry for the Best Foreign Language Film at the 87th Academy Awards in 2015. Showing everywhere.   Gone Girl 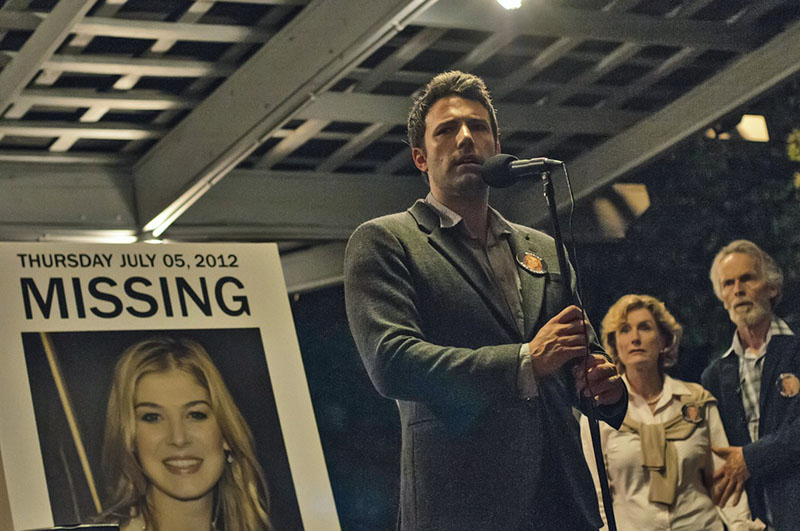 Based on the best-selling novel by Gillian Flynn, and directed by David Fincher (The Social Network and executive producer on the first two seasons of TV's House of Cards), Gone Girl tells the story of a couple, Nick and Amy Dunne (played by Ben Affleck and Rosamund Pike), whose seemingly perfect marriage comes under intense scrutiny when Amy goes missing. Wickedly sharp and funny at the same time, you'll be talking about this film for a while. Showing everywhere.   Howard Elias is a Hong Kong-based film critic and film event organiser. You can hear his reviews every Thursday morning at about 8:40 am on RTHK Radio 4, and read his reviews anytime on his website at howardforfilm.com. Got anything cool you'd like Localiiz to share? Send us your stuff!