Popcorn and Opinions: Your Hong Kong Movie Round Up September 11th - September 22nd

By Localiiz 11 September 2014
share:
September 11th 2014 As the Mid-Autumn Festival passes, the temperatures outside are now as cool as the inside of our lovely cinemas. Yeah, we're kidding. It never gets THAT cold in Hong Kong. Our in-house movie expert, Howard Elias, is here to tell you which films are worth bundling up for over the next two weeks. 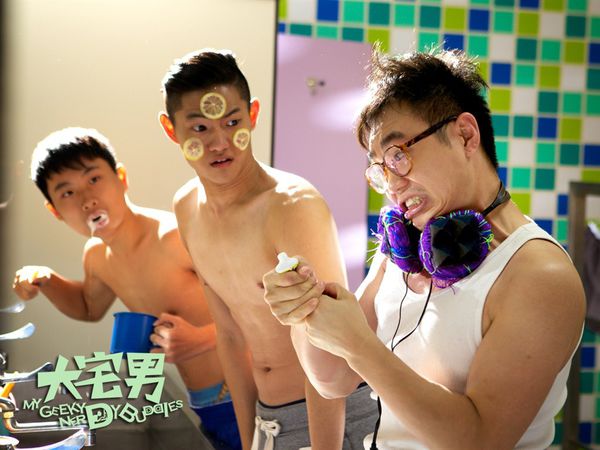 Two geeky university roommates chase girls who are completely out of their league in this cutesy Taiwanese comedy from director Kevin Chu (A Home Too Far – 異域). With the school's Couples' Party fast approaching, the guys decide to adopt a new strategy to win over the women of their dreams. The most interesting thing about this film is that it was apparently withdrawn from the cinemas in China the day after it was released in July. Showing at the Broadway, Grand, and MCL cinemas.   Sex Tape

Originally scheduled to play at a number of cinema chains in Hong Kong, Sex Tape has now been dropped by all but one, and for very good reason. The film's premise sounds good (a couple make a private sex tape that goes public), and stars two sometime funny actors (Cameron Diaz and Jason Siegel) but Sex Tape is about as limp as they come. Give it a miss. Showing at the Broadway cinemas.   Third Person 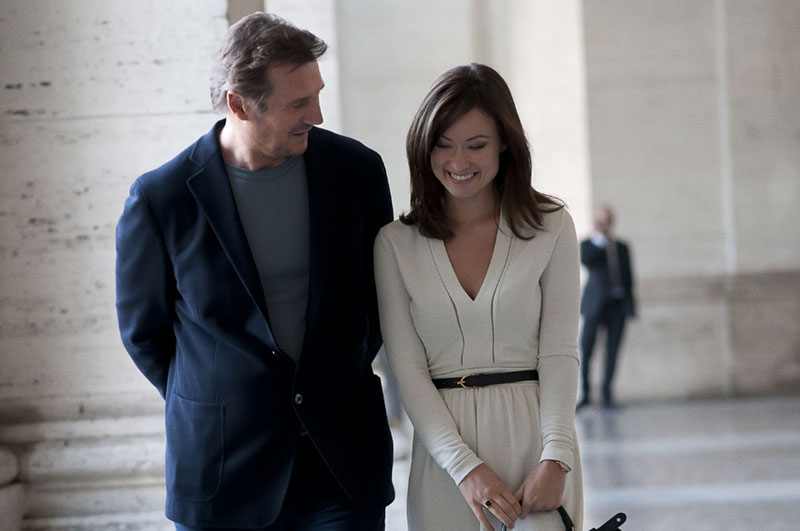 Oscar® winning writer-director Paul Haggis (Crash) is back with another film that features a multi-strand storyline. Unlike its predecessor though, Third Person not only crashes, it burns. Three disparate stories about love triangles and lost children come together in a very contrived way. Starring Liam Neeson (the Taken series), Mila Kunis (TV's That '70s Show and now Ashton Kutcher's baby mama), Adrian Brody (The Pianist), James Franco (Pineapple Express) and a whole lot more, this is one self-indulgent and boring film. Don't say you weren't warned. Showing everywhere.

Magic in the Moonlight 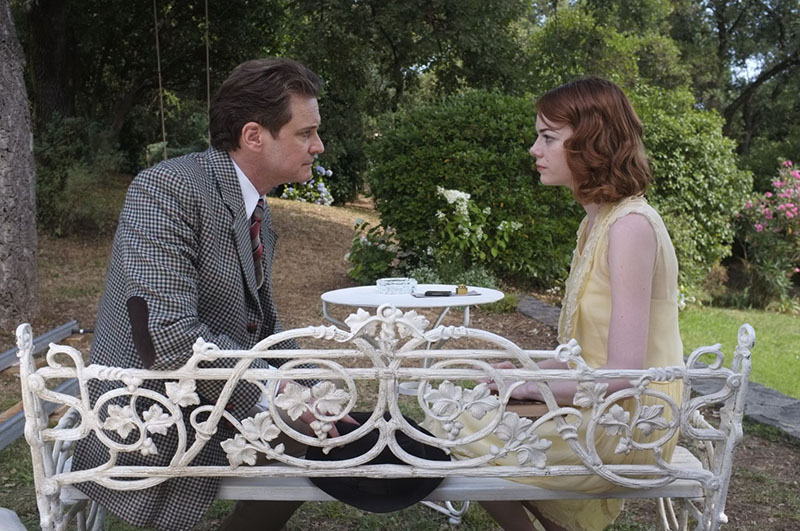 Woody Allen is back behind the camera with this romcom about a magician (Colin Firth, The King's Speech) who is asked to help unmask a potentially fraudulent spiritualist (Emma Stone, The Help). However, the more he learns about her, the more he starts to believe that she is the real deal. Magic in the Moonlight is not a great film but it is a whole lot better than anything else coming to the cinemas this week. Showing at the AMC, Broadway, Grand, and UA cinemas.   The Maze Runner 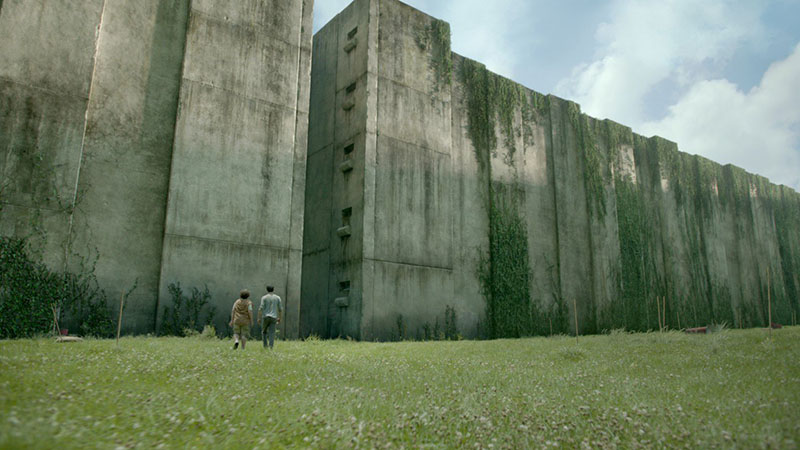 Based upon the best-selling novel by James Dashner, The Maze Runner is a story about a young man (Dylan O'Brien, TV's Teen Wolf) who wakes up trapped in a gigantic maze with no memory of the outside world. (That happens to me all the time!) Piecing together fragments of his past with clues he gathers inside the maze, he tries to find a way to escape. I predict a video game coming out of this film. Pass the Clearasil. Showing everywhere.   A Walk Among Tombstones 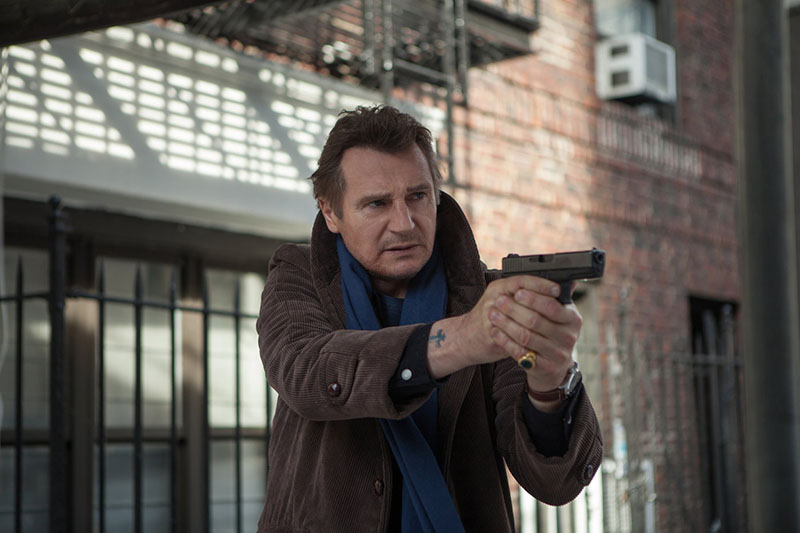 Two films starring Liam Neeson in two weeks. Is that a good thing or a bad thing? I'm not sure. In A Walk Among Tombstones, Neeson (Third Person) plays Matt Scudder, an ex-NYPD cop who now works as an unlicensed private investigator. When Scudder reluctantly agrees to help a heroin trafficker (played by Dan Stevens, TV's Downton Abbey) hunt down the men who kidnapped and then brutally murdered his wife, he learns that the men who committed this crime have not only done it before, they will do it again. Will Scudder get to these men before they kill again? Is Dan Stevens destined to be known as Matthew Crawley for the rest of his life? And when does the new season of Downton start anyway? Showing at the AMC, Broadway Grand, and UA cinemas. Howard Elias is a Hong Kong-based film critic and film event organiser. You can hear his reviews every Thursday morning at about 8:40 am on RTHK Radio 4, and read his reviews anytime on his website at howardforfilm.com. Got anything cool you'd like Localiiz to share? Send us your stuff!