Popcorn and Opinions: Your Hong Kong Movie Round Up for June 5-19

By Localiiz 5 June 2014
share:
June 5th 2014 The summer blockbuster season is upon us, and this year's bumper crop of films seems to be more substantial than the measly Hong Kong harvests of summers past. So if you're looking for an escape from the heat, humidity and quite possibly the rain, head to the cinema (sweater in hand) and enjoy some ice cold entertainment. Not sure what to opt for? Let our in-house expert Howard Elias talk you through the fortnight’s movie menu. On Now Edge of Tomorrow 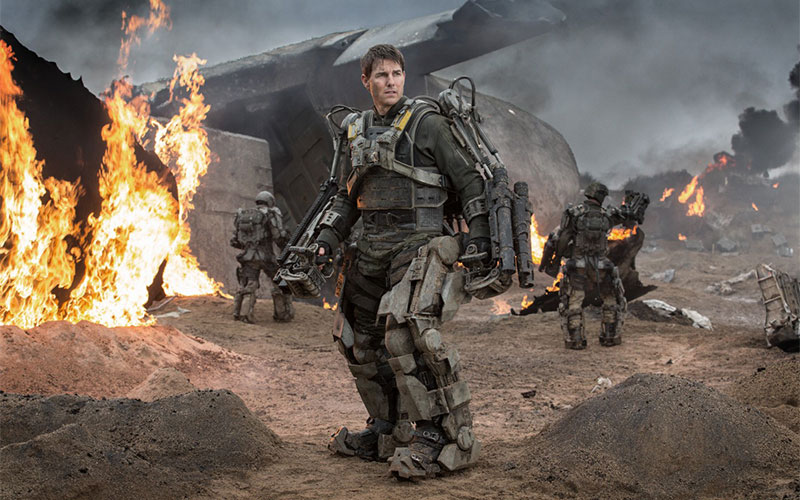 Groundhog Day meets Independence Day in this high-concept action film starring Tom Cruise and Emily Blunt. It's amazing that Tom still has a career in Hollywood given his age and off-screen peccadilloes, but the guy is like the proverbial cat with nine lives. He certainly has a few of them in this film. In 2D and 3D. Showing everywhere. Maleficent

Angelina Jolie channels her inner Joan Crawford as the eponymous vindictive fairy-witch in this reimagining of Sleeping Beauty from the folks at Disney. Hell hath no fury like a fairy scorned. Men should check their, um, manhoods at the door. In 2D and 3D. Showing everywhere. X-Men: Days of Future Past 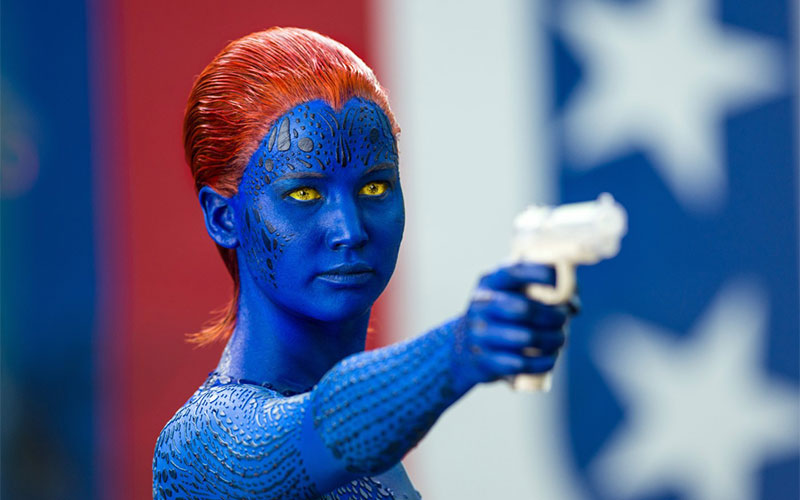 The X-Men franchise has always been a hit-or-miss proposition, but this one is a hit. Wolverine (Hugh Jackman) gets time-warped to the past in an attempt to change history. Also stars uber-cool Michael Fassbender and Peter Dinklage. In 2D and 3D. Showing everywhere. Opening This Week A Million Ways to Die In the West 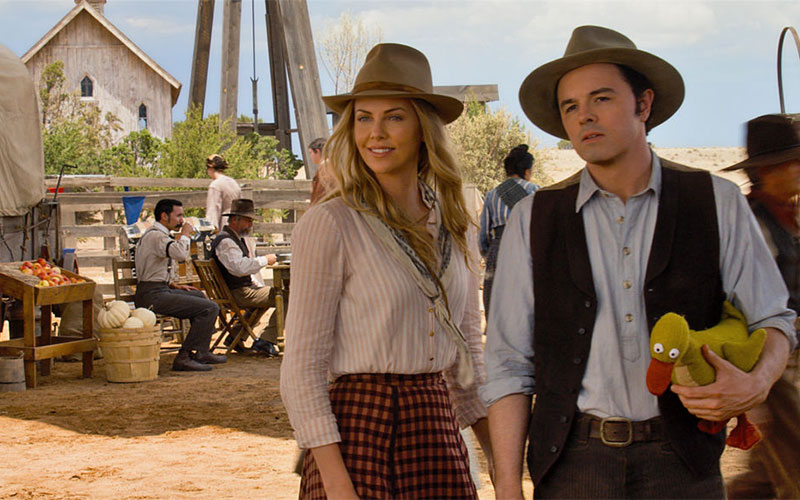 Seth MacFarlane (from Family Guy and Ted fame) is back with this send-up of 1960s Westerns. It's definitely not in the same comedic league as Mel Brooks' Blazing Saddles, but it does have a few worthy moments. Also stars Charlize Theron, Liam Neeson and a posse of celebrity cameos. Showing everywhere. Opening Next Week Brick Mansions 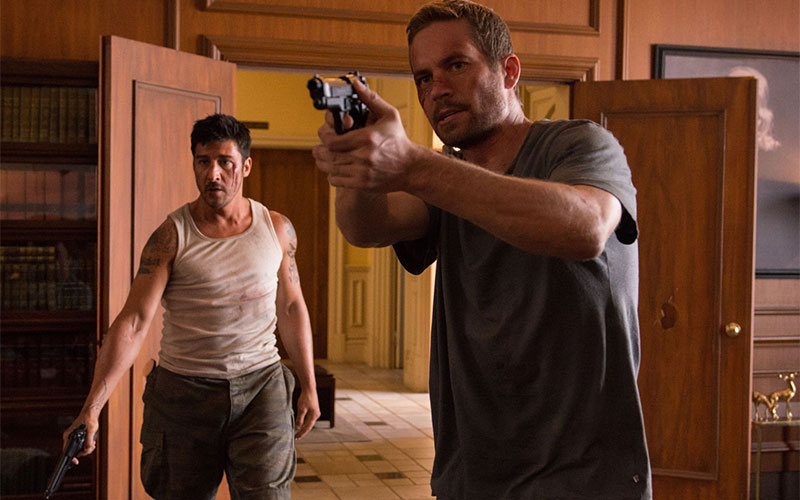 The late Paul Walker stars as an undercover cop in this action remake (District B13) set in 2018 Detroit. A rocket, armed with a neutron bomb, falls into the hands of a crime lord (played by hip hop producer-turned-actor RZA), who plans to aim it right for City Hall. Should we care? The best part of this bomb of a film is watching parkour master David Belle defy gravity. Showing everywhere. Coming Home 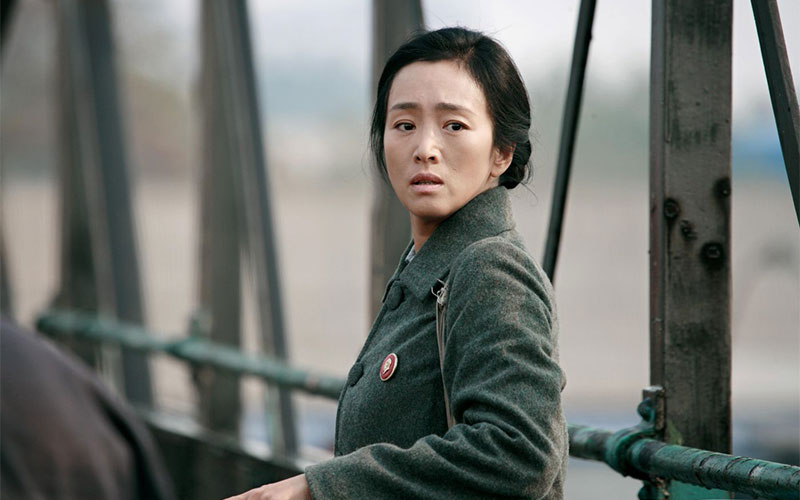 Acclaimed Chinese director Zhang Yimou is back with his muse, actress Gong Li, in this melodrama about love and patience. Lu Yanshi (Chen Daoming) is arrested and sent to a labour camp during the Cultural Revolution. When he is released years later, he finds his wife is suffering from amnesia and can't remember him. Could this be an allegory to the collective amnesia China suffers from, particularly at this time of year? Watch it and decide for yourself. Showing everywhere.

Howard Elias is a Hong Kong-based film critic and film event organiser. You can hear his reviews every Thursday morning at about 8:40am on RTHK Radio 4, and read his reviews anytime on his website at howardforfilm.com.