Popcorn and Opinions: Your Hong Kong Movie Round Up for July 4th – 18th

By Localiiz 4 July 2014
share:
July 4th 2014 The taxi queues have suddenly shrunk and getting a table at your favourite restaurant is a piece of cake. No, it's not the result of Occupy Central. It's the summer holiday season, which is also a great time to catch a film or two at the cinema. But don't leave your choice to chance. Our in-house movie expert, Howard Elias, has the scoop on what's hot and what’s not over the next two weeks. Opening This Week How to Train Your Dragon 2

Avoiding the sequel curse, How to Train Your Dragon 2 soars even higher than its predecessor. In this installment, Hiccup (voiced by Jay Baruchel) and his pet dragon Toothless clash against a new villain, Drago (voiced by Djimon Hounsou), and meet a mysterious woman, Valka (voiced by Cate Blanchett), along the way. This is one movie that is worth seeing in 3D! In English and Cantonese. Showing at Broadway Circuit, AMC, Grand, MCL and UA Cinemas. Son of God 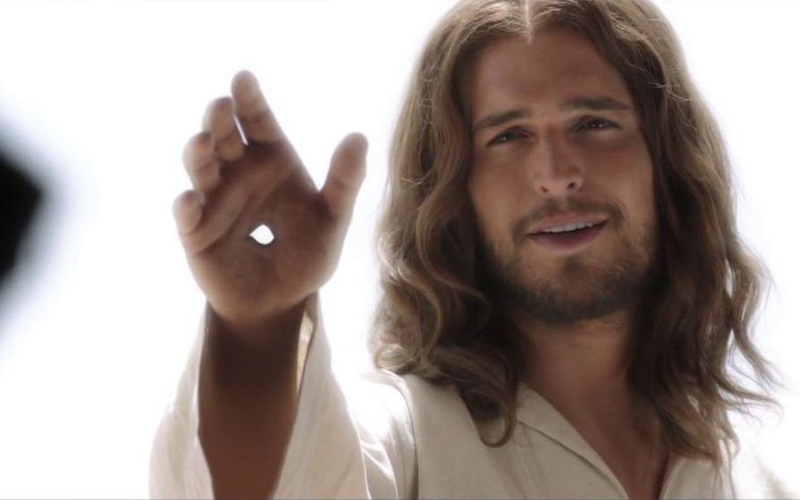 If you're a believer, or if you just want to ogle Portuguese actor Diogo (#HotJesus) Morgado for two hours, you will love this film. For the rest of us, Son of God is rather dull. At least it's not as obscenely violent as Mel Gibson's depiction of the crucifixion of Jesus. Showing everywhere. Opening Next Week Blended 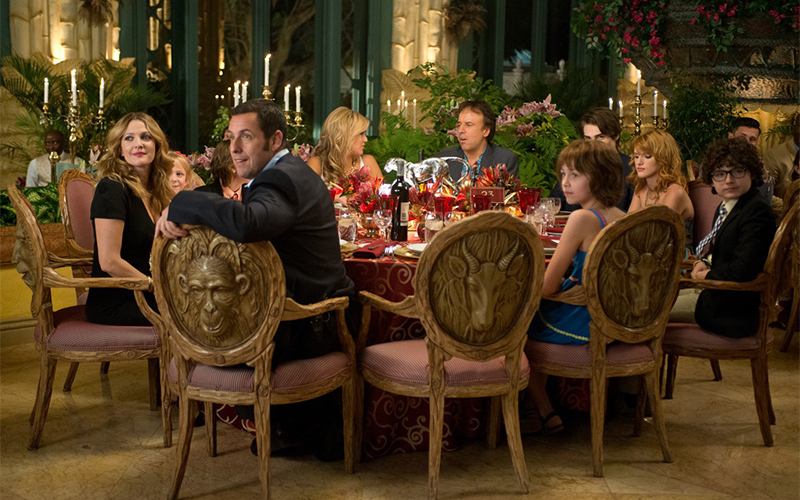 The fact that Adam Sandler is allowed to continue making films is one of the greatest mysteries of the modern era. This time he's back with pal Drew Barrymore (who should know better by now, or maybe she just doesn't care) as two single parents stuck spending their family vacations together. Blended is about as appetising as Cream of Wheat, which is also blended. Showing everywhere. Chef 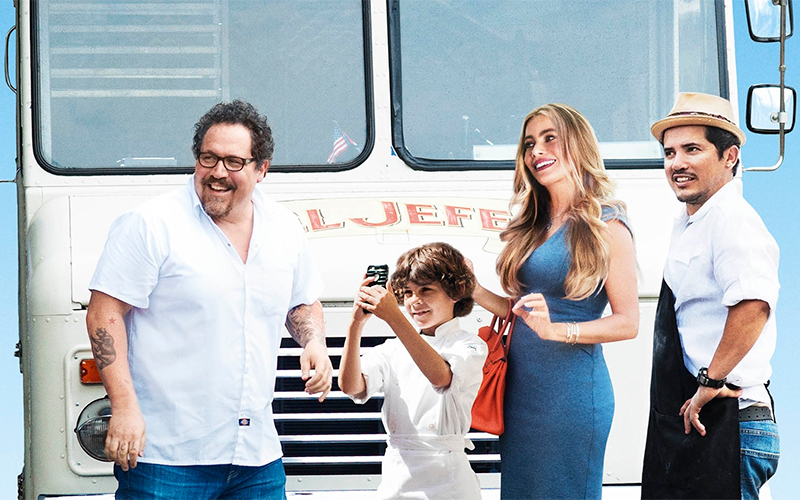 After Chef Carl Casper (Jon Favreau, who also wrote, directed and produced the film) suddenly loses his job at a fancy LA restaurant, he embarks on a road trip of mouth-watering self-rediscovery. This gastro-comedy features a star-studded cast including Dustin Hoffman, Sofia Vergara, Scarlet Johansson, John Leguizamo, Bobby Cannavale and Robert Downey Jr. Do not see Chef on an empty stomach! Showing at AMC, Grand and MCL Cinemas. Goddess 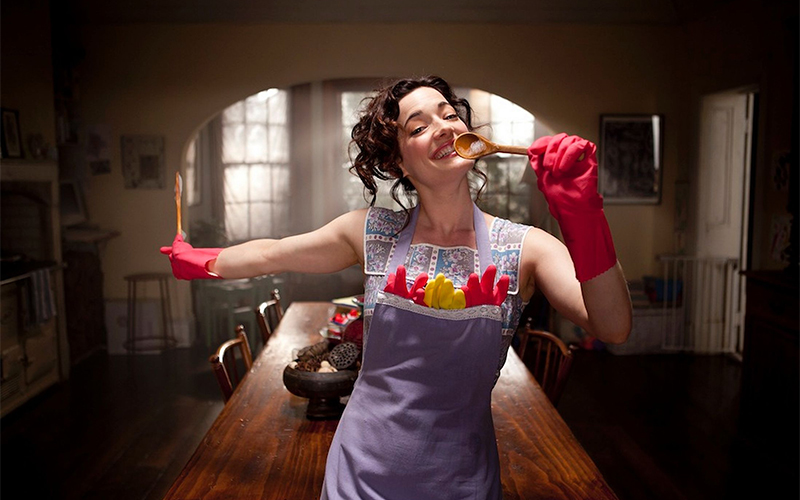 It wouldn't be summer without a feel-good musical, and this one is it. Stay-at-home mom Elspeth Dickens (Laura Michelle Kelly) becomes an overnight Internet singing sensation leaving her and husband James (ex-Boyzone member Ronan Keating) with a huge decision to make. A fun film for anyone who believes that success takes just a wee bit of luck and a half-decent Broadband connection. Showing at the Grand. Under the Skin 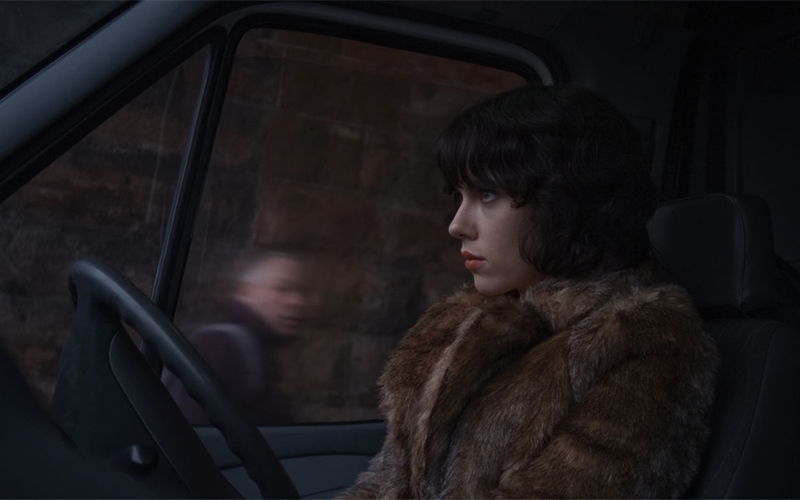 This film that has polarised audiences everywhere it’s been shown. Scarlett Johansson plays an alien who assumes the form of a seductress (à la Scarlett Johansson) to prey upon the innocent lads of Scotland. Is this the best film to hit our screens so far this year or the worst? Watch and decide for yourself. Category III. Showing at Broadway Circuit, AMC and Grand Cinemas. Howard Elias is a Hong Kong-based film critic and film event organiser. You can hear his reviews every Thursday morning at about 8:40 am on RTHK Radio 4, and read his reviews anytime on his website at howardforfilm.com.