By Localiiz 22 May 2014
share:
May 22nd 2014 In the first of our new series of Popcorn & Opinions movie reviews by Howard Elias, Devil’s Knot, starring Colin Firth and Reese Witherspoon, fails to do the gritty true story justice. 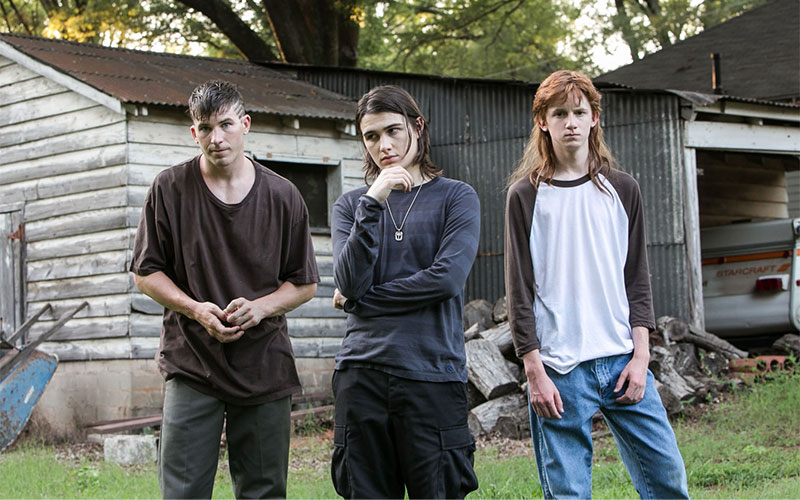 Based on the true story of the West Memphis Three, Devil’s Knot begins with the gruesome discovery of the bodies of three young boys who were hogtied and drowned in a creek in West Memphis, Arkansas in 1993. The police assumed it was a satanic cult murder, and quickly arrested three young men (Damien Echols, Jason Baldwin and Jessie Misskelley Jr) for the crime. Despite the clear lack of forensic evidence to prove their guilt, the men were tried, found guilty and sentenced to life imprisonment with one of them receiving a death sentence. Everyone in West Memphis, from the police, to the jury, the judge and the townspeople, was convinced of their guilt. The only one who wasn't convinced was private investigator, Ron Lax (Colin Firth), who took it upon himself to gather evidence to prove these men innocent. Unfortunately, the cards were all stacked against him. If this summary of Devil’s Knot seems like déjà vu to you, there is a good reason for that. Four documentaries have already been made on this subject, with the most recent, West of Memphis, coming out in 2012. And that's the big problem with Devil’s Knot. If you’re going to make a dramatised version of a fairly well known event, either cover the whole story or bring something new to the audience. This film is all hamburger but no toppings or bun… and it's not even good quality hamburger. I've seen mediocre TV Movies of the Week that are better than this. So many parts of Devil’s Knot just didn't add up. What, for example, was the relationship between little Stevie Branch and his apparent step-father, Terry Hobbs? Where did the bloody knife come from? Then there is the 18-year epilogue, which is equally important to the story but is covered in just a few sentences on the screen at the end of the film. 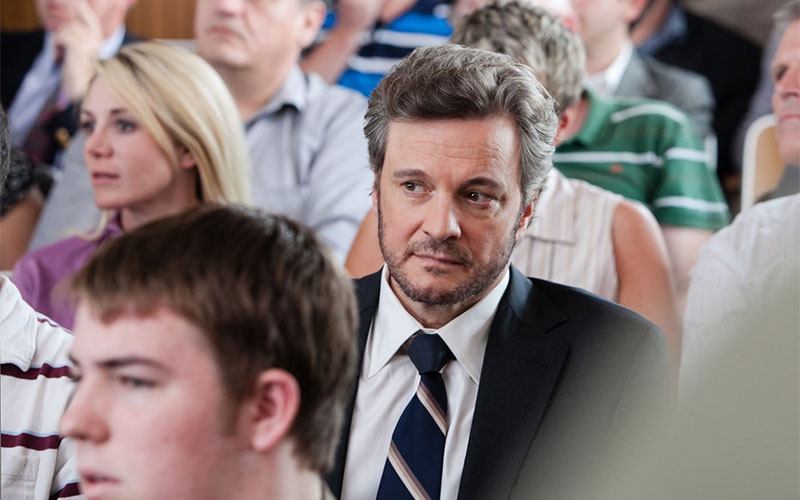 If Devil’s Knot were made in 1995, it could be excused for telling the story with such a narrow focus. But almost 20 years later, we now know much more about what did and did not happen in that creek in Robin Hood Hills. So why leave so much out? It’s not surprising that Canadian director Atom Egoyan was drawn to making this film. His works often explore themes of isolation and alienation. The three young men who were found guilty of murdering the three boys were all outsiders in their own community. That's what made them targets of the police and their neighbours. But this story is more than just one about being outsiders. It's really about the travesty of truth and justice that was allowed to take place in a West Memphis courtroom. Unfortunately, to hear that story, you'll need to watch West of Memphis. Devil’s Knot Opens in Hong Kong today (May 22nd) at: AMC Cinemas Broadway Circuit UA Cinemas The Grand Cinema

Howard Elias is a Hong Kong-based film critic and film event organiser. You can hear his reviews every Thursday morning at about 8:40am on RTHK Radio 4, and read his reviews anytime on his website at howardforfilm.com.

Adieu My Love – A Videographer’s Romantic Ode To Hong Kong April 24th 2014: After six years of calling it home, talented videographer Gregory Kane had to bid adieu to our beloved Hong Kong last year. But all was not lost, as the bittersweet goodbye prompted him to create a love letter of the digital generation for the city.

Don’t Try This At Home – Jaw-Dropping Documentary Showcases Limitless Potential of Free-Running in Hong Kong March 7th 2014: As we rub our eyes in disbelief of the incredible bravery and skill on display in Hong Kong Playground, Localiiz spoke to the young men responsible for our favourite video of the year so far! 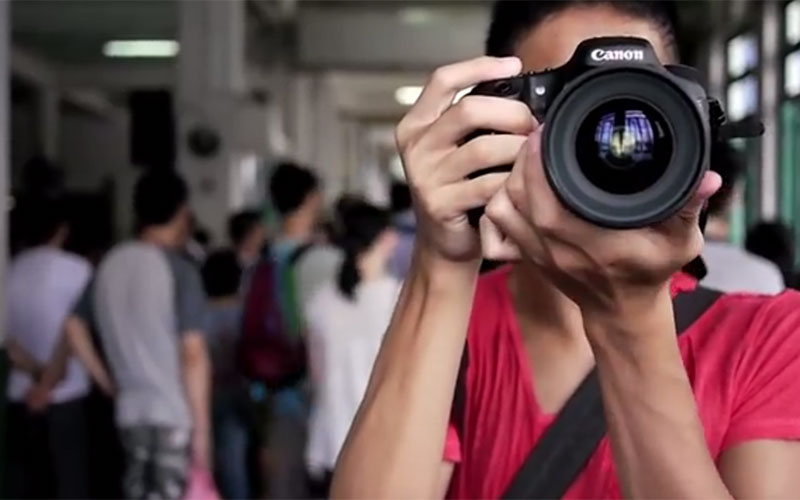 An 18-Year-Old’s Video Explores Hong Kong’s 18 Districts in 18 Days February 7th 2014: Anyone who’s lived in Hong Kong for more than a couple of months will be well aware of what a small world we inhabit. But despite this, can you honestly say you’ve truly explored Hong Kong? One local who can now make that claim with conviction is 18-year-old Matt Kwan.