By Localiiz 26 November 2014
share:
November 26th 2014 If you follow baseball, you know what can happen when a player goes 0 for 3 in a critical game. Our in-house movie expert, Howard Elias, is here to tell you why our city's cinemas should all be benched this week. 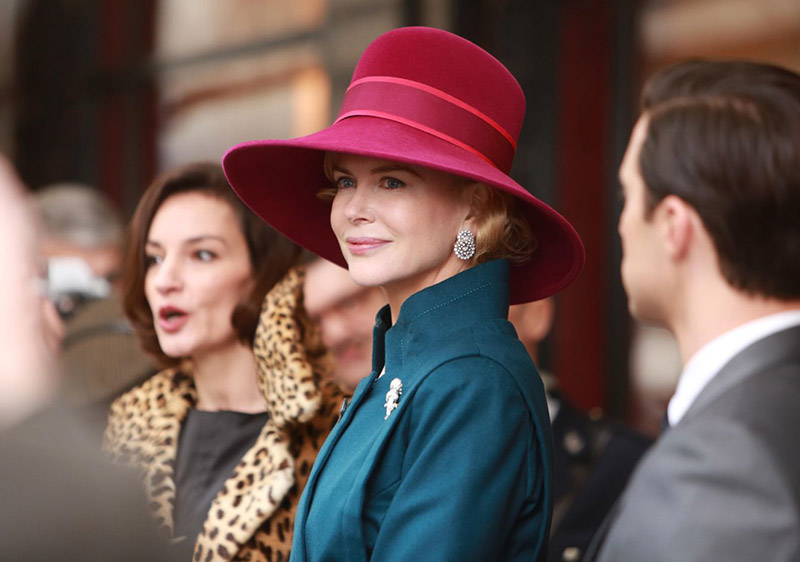 Before there was Diana Spencer Mountbatten-Windsor, there was Grace Kelly Grimaldi. Both were very pretty, loved the world over, and died far too young as the result of tragic car accidents. Nicole Kidman plays the actress-turned-princess in this fairy tale telling (not a biopic, says director Olivier Dahan) of that globally tense time when France threatened to annex the tiny principality of Monaco over its tax-free status. The film was snubbed by the princess' royal family for its apparent inaccuracy, and booed at by audiences at the Cannes Film Festival back in May for an equally good reason – it's as exciting as a fallen soufflé au Grand Marnier. Do yourself a favour and watch the real Grace Kelly in Alfred Hitchcock's Rear Window instead. Showing everywhere.   Horrible Bosses 2 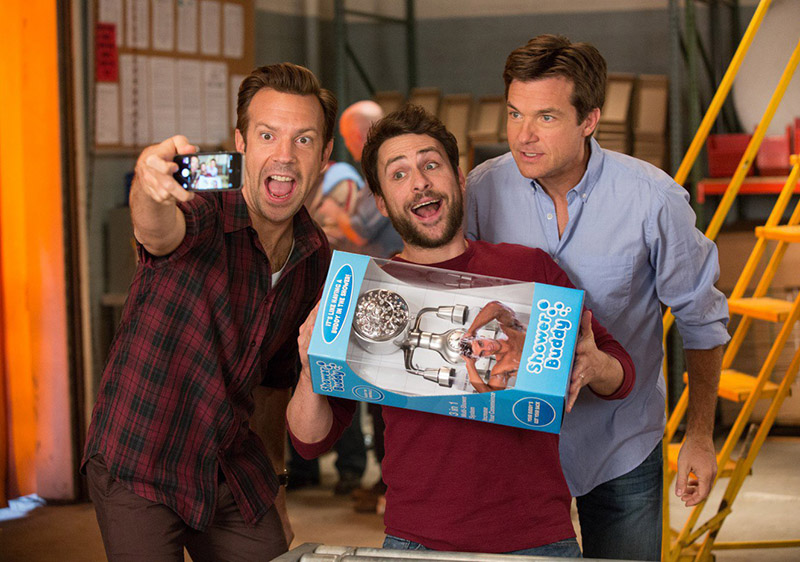 What do you do when you have a mildly funny movie that makes some serious money at the box office? If you're a Hollywood movie mogul, you make a sequel. Even though I could be referring to dozens of films, I'm talking here about Horrible Bosses 2. In this outing, Jason Bateman, Jason Sudekis, and Charlie Day reprise their roles as Nick, Kurt, and Dale, but this time around they are their own bosses, selling their only product (called the "Shower Buddy") to the evil businessman, Bert Hanson (played by Christoph Waltz). Given the low level of humour in the film, it's not surprising that it was penned by the same guys who brought us Dumb and Dumber To (and if you read my review last week, you know what I thought of that film). If you like misogynistic, racist films, Horrible Bosses 2 is for you. But if you're a more evolved human, give this sequel a huge miss. Showing everywhere.   Saint Laurent 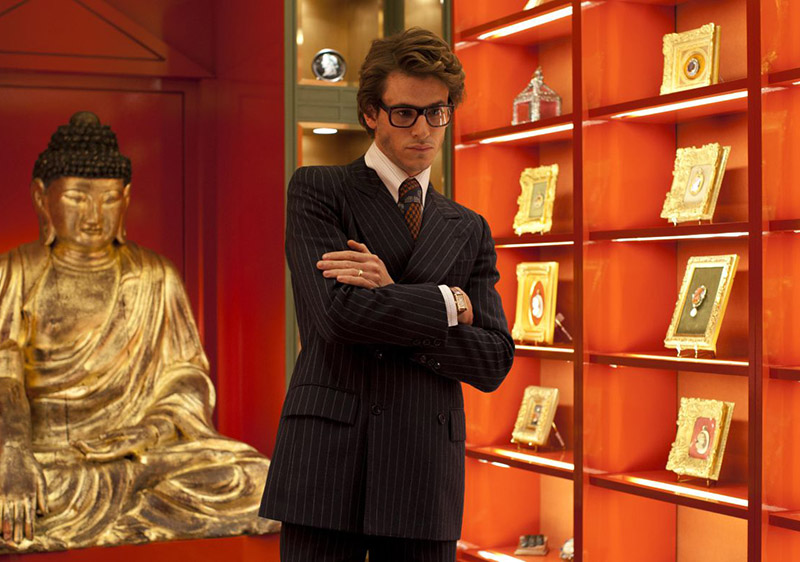 You wouldn't be wrong to think that there was another film about the iconic French clothing designer at our cinemas just a few months ago. And you wouldn't be wrong to think that the other film (Yves Saint Laurent) was pretty awful. I'm sorry to disappoint all you beautiful fans of haute couture but this one is only a cut above its predecessor. Yes, Saint Laurent is wonderfully stylish, but it is also narcissistic, long (2-1/2 hours), and ultimately, vacuous. Only for lovers of fashion porn. Showing at the BC and Grand cinemas. Howard Elias is a Hong Kong-based film critic and film event organiser. You can hear his reviews every Thursday morning at about 8:40 am on RTHK Radio 4, and read his reviews anytime on his website at howardforfilm.com. [button color="blue" size="medium" link="https://localiiz.us4.list-manage.com/subscribe/post?u=c2964a434922598f5d8ee53ff&id=07d327a2e8" icon="" target="true"]Subscribe to receive our weekly newsletter[/button]