By Localiiz 18 November 2014
share:
November 20th 2014 The big holiday movie season is just around the corner bringing with it a stubborn pharaoh, a group of happy hobbits, and a cuddly bear with a posh accent. For now, though, we have to make due with a pair of doofuses, a hot rebel, and a couple of impoverished high school students. Our in-house movie expert, Howard Elias, is here to give us the lowdown on the latest films coming to our city.

Dumb and Dumber To 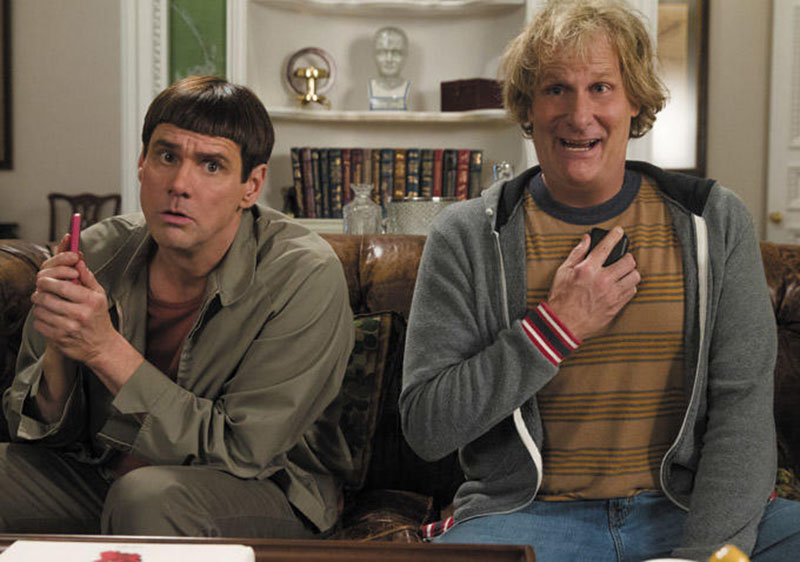 Twenty years after the first Dumb and Dumber film, Lloyd (Jim Carrey) and Harry (Jeff Daniels) are back, taking a road trip to find the child Harry never knew he had. I'm probably not the best person to judge this sequel having never seen its predecessor but I'm going to give you my opinion anyway. The funny parts are few and far between. Dumb and Dumber To could have been a good film but, sadly, it's not. Showing everywhere.   The Hunger Games: Mockingjay Part 1 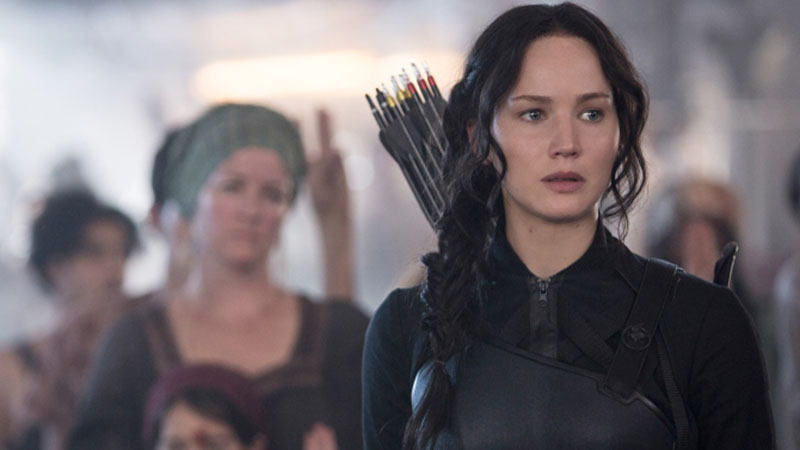 "America's Kick-Ass Sweetheart" (according to Rolling Stone Magazine), Jennifer Lawrence, is back as Katniss Everdeen in the first part of the third and final chapter of the science fiction adventure series, The Hunger Games. In this installment, Katniss becomes the reluctant face of the revolution against the Capitol and its totalitarian President Snow (wonderfully played by my fellow Canadian, Donald Sutherland). It's always difficult to pull off a transitional film (remember The Two Towers?) but director Francis Lawrence (no relation to our Jenny) has included just enough action and suspense to keep the story interesting. Whether you agree or disagree, it will have to hold you for 53 weeks, which is how long you'll have to wait until Mockingjay Part 2 hits the big screens. Showing everywhere.   Meeting Dr. Sun 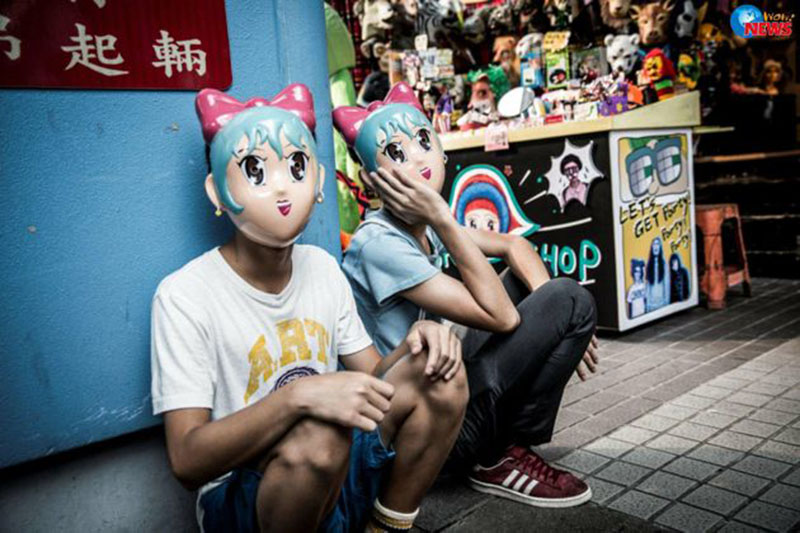 Best Screenplay award winner at this year's Taipei Film Festival, Meeting Dr. Sun tells the story of a financially strapped high school student named Lefty (and I thought Katniss Everdeen was a strange name!) who decides to steal a giant bronze statue of Dr. Sun Yat-sen to sell for cash. When he comes up against Sky, another struggling student with the same plan, it's a battle of wits to see who gets his hands on the good doctor first. As far as coming-of-age films go, this one's not bad. Challenge yourself and go see something other than a Hollywood film for a change. Showing at the BC and Grand cinemas. Howard Elias is a Hong Kong-based film critic and film event organiser. You can hear his reviews every Thursday morning at about 8:40 am on RTHK Radio 4, and read his reviews anytime on his website at howardforfilm.com.