By Localiiz 11 November 2014
share:
November 13th 2014 It was only a matter of time before the Christmas decorations started appearing around town and we've already spotted a few shops selling fake trees, dog antlers, and singing Santas. While some people's thoughts are turning to warm milk and sugar cookies, our in-house movie expert, Howard Elias, is writing about the new batch of films that may just chill you to the bone.

Before I Go To Sleep 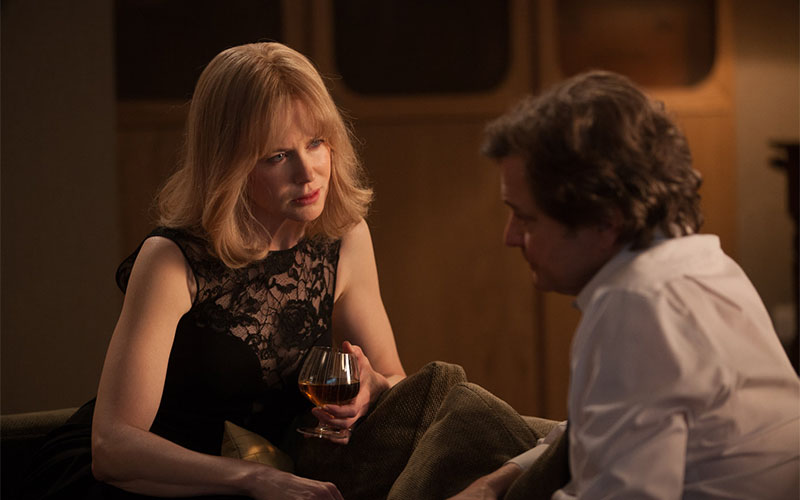 Based on the best-selling novel by S.J. Watson, Before I Go to Sleep is the story of a woman (Nicole Kidman) who wakes up every day with no memory as the result of a traumatic accident in her past. Think 50 First Dates meets Memento with a flimsy plotline. With any luck, after seeing this film, you'll forget you saw it the next morning. Showing everywhere.   The Drop 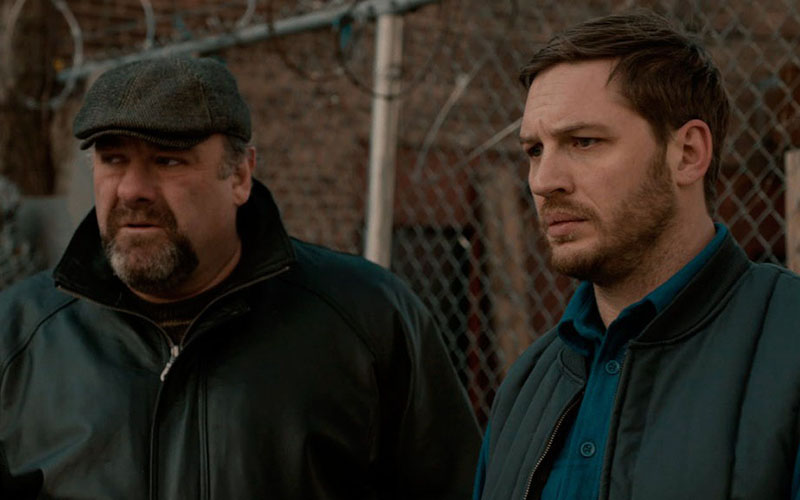 Tom Hardy, whom we'll see next spring reprising Mel Gibson's role in the Mad Max reboot, stars as Bob, a lonely Brooklyn bartender, in this slow-burning crime drama. When the bar gets robbed, he and his cousin Marv (the late James Gandolfini in his final film role) come under unwanted scrutiny from the local mafia. This is one film you shouldn't miss because both Hardy and Gandolfini are excellent! Showing everywhere.   White Bird In a Blizzard 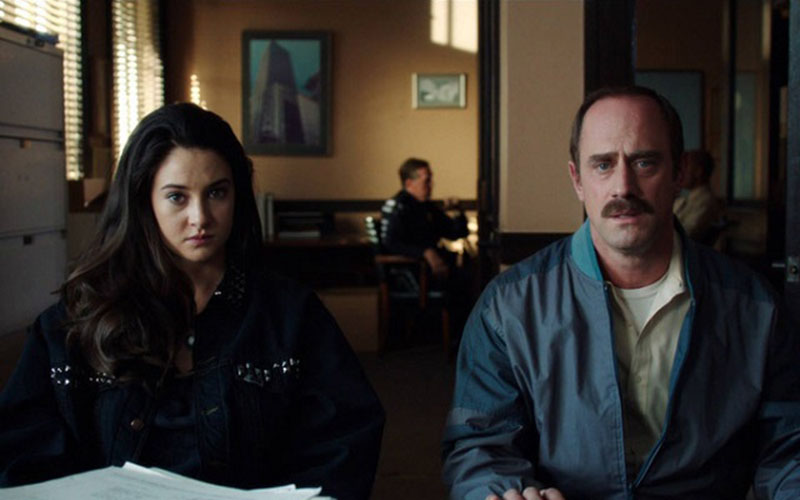 It's 1988 and Kat (Shailene Woodley), a suburban teenager, finds her life turned upside down when her mother suddenly disappears. Is her mother still alive? Did Kat's boyfriend have something to do with it? And what about Kat's father (Chris Meloni)? I am a huge fan of Woodley's film work (The Spectacular Now and The Fault In Our Stars) and I'm still bereft over Meloni's departure from Law & Order: SVU so I was really looking forward to this film. Alas, this coming-of-age mystery was a big disappointment. Showing at the AMC, Grand and UA cinemas. Howard Elias is a Hong Kong-based film critic and film event organiser. You can hear his reviews every Thursday morning at about 8:40 am on RTHK Radio 4, and read his reviews anytime on his website at howardforfilm.com. Got anything you'd like Localiiz to share? Send us your stuff!