By Localiiz 8 December 2014
share:
December 11th 2014 We may have been a bit premature in our "glee" about good films finally hitting our cinema screens. The bad films are back, it seems, and our in-house movie expert, Howard Elias, is here to tell you why you should see you might want to skip seeing most of the new crop of films out this week. Thankfully, all of last week's releases are still here. 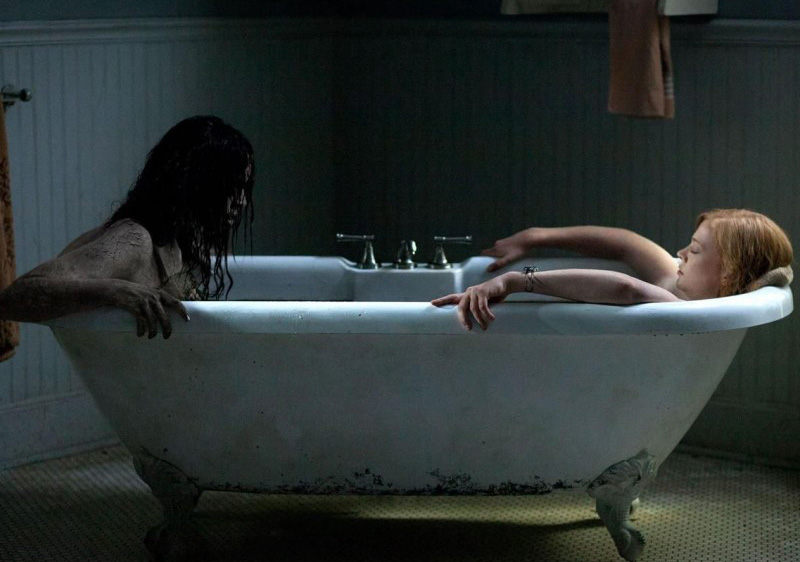 Although our collective thoughts these days may be pointed forward to egg nog and roast turkey rather than backward to pumpkin pie, someone forgot to tell the cinema programmers who have brought this paranormal horror/thriller set in the Louisiana bayou to our movie screens now. Not too much is scary with Jessabelle but there is plenty to gross you out, if that's your thing. It's not mine. Showing at the Broadway, Grand and MCL cinemas.   Locke 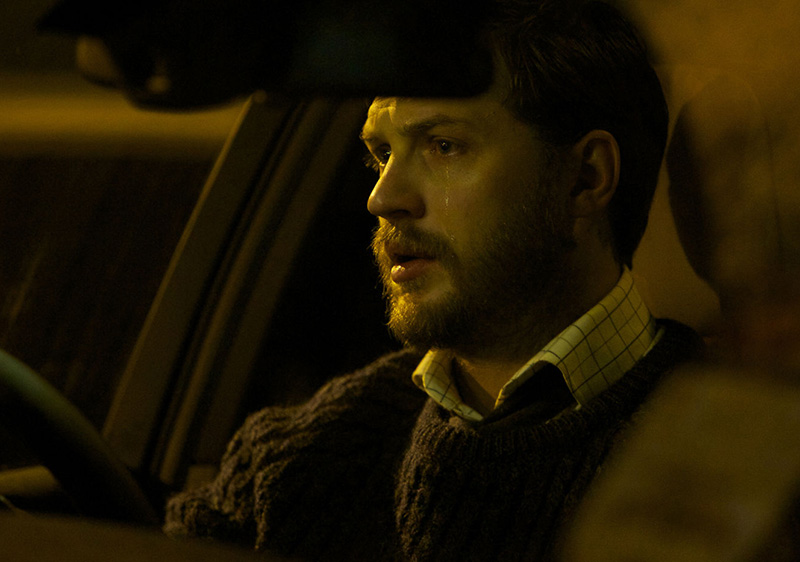 In this week's only new film worth seeing, Tom Hardy (who was seen on our screens just a few weeks ago in The Drop) plays the Ivan Locke, a Birmingham construction foreman who has to deal with three crises at the same time while driving his car to London one night. I know it sounds like this film should be a complete yawner but it's really compelling viewing, and Hardy once again shows us what an interesting actor he is.. Showing at the AMC, Broadway, Grand and UA cinemas.   Revenge of the Green Dragons 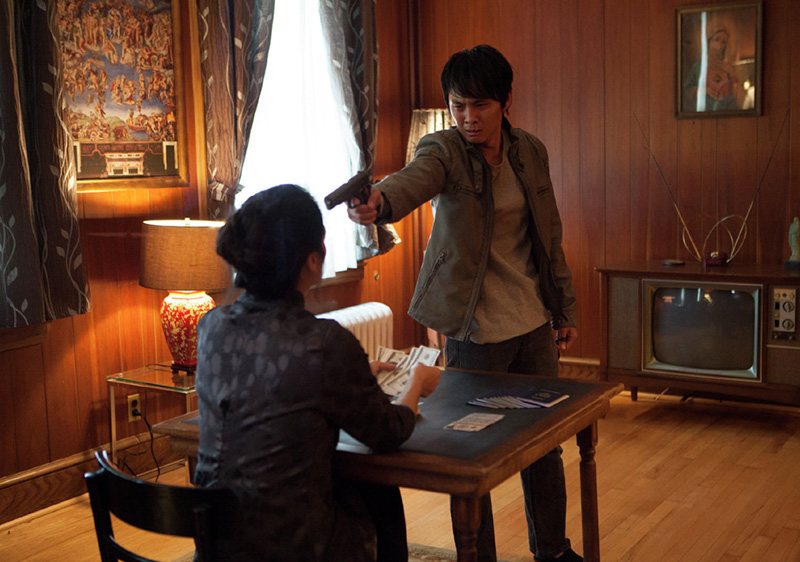 Two Chinese immigrant brothers survive their impoverished and brutal circumstances in 1980s New York by joining a Chinatown gang. The brothers quickly rise up the ranks, doing what all triad members do – drink, take drugs, look for sex and kill a few people along the way. If this story seems like an homage to Martin Scorsese's film, Goodfellas, you're not alone. Scorsese is this film's executive producer. Unfortunately, it's not enough as Revenge is a weak, clichéd imitation. The film features Glee's Harry Shum Jr., who probably wishes he were still singing and dancing with the New Directions. Showing at the AMC, Broadway, Grand and MCL cinemas. Howard Elias is a Hong Kong-based film critic and film event organiser. You can hear his reviews every Thursday morning at about 8:40 am on RTHK Radio 4, and read his reviews anytime on his website at howardforfilm.com.