By Localiiz 2 December 2014
share:
December 4th 2014 After last week's appalling showing of new film releases (0 for 3 in our critic's opinion), we're happy to announce that this season's better films are finally coming to our big screens. Our in-house movie expert, Howard Elias, is here to tell you why it's safe to head to the cinema this week.

A Most Wanted Man 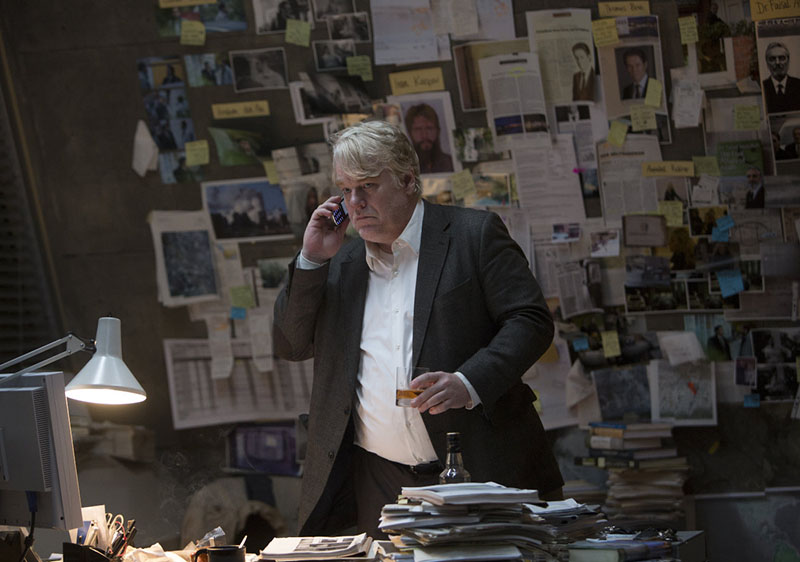 Philip Seymour Hoffman may have left us under rather tragic circumstances earlier this year but we can still see him on the big screen for at least another year thanks to his recurring role in The Hunger Games series. In his final major role, Hoffman stars in this adaptation of a 2008 John le Carré novel as Günther Bachmann, a German intelligence operative who investigates the labyrinthine movement of terrorist funding. Expect an Oscar nomination to come to Hoffman and, if it does, it would be well deserved. Go see this film. Showing everywhere.   Exodus: Gods and Kings 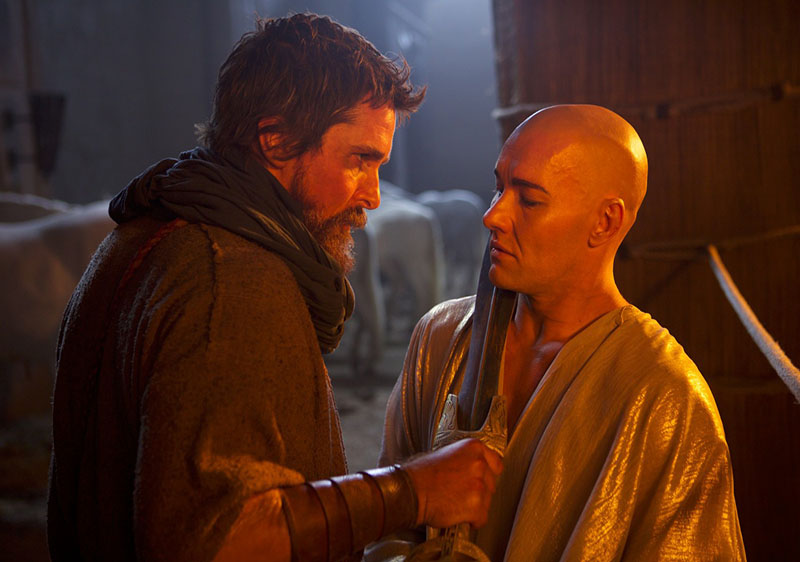 The Bible is back but this time it's the book of Exodus in this retelling of Moses and Ramses, starring Christian Bale and Joel Edgerton, and directed by Ridley Scott. Exodus: Gods and Kings has a lot going for it – the depiction of the plagues for one (er, 10) are great, as is the image of the Red Sea crashing down upon Ramses' army – but the ending is about as limp as a piece of wet matzo. Call me nostalgic but I still prefer the campy Cecil B. DeMille version. Let my people go and see this movie. Showing everywhere in 2D, 3D, or IMAX depending on the cinema.   The Theory of Everything 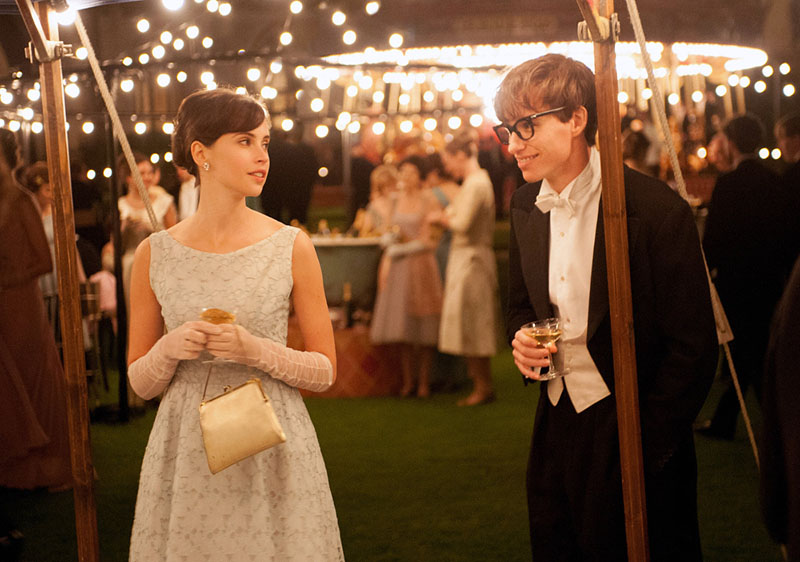 If you dumped a bucket of ice water over your head this past summer, you're (hopefully) well aware of the ALS, or Lou Gehrig's Disease. The Theory of Everything tells the story of the world's most famous cosmologist, Stephen W. Hawking, from his time as an able-bodied Ph.D. student at Cambridge in the 1960s, through his personal and professional challenges living with ALS, and up to his receiving the Companion of Honour from Queen Elizabeth II in 1989. Eddie Redmayne (Les Misérables) gives a thoroughly competent performance as Hawking, as does Felicity Jones (The Amazing Spider-Man 2) who plays his tireless wife, Jane. I predict that this film will be a sure-fire winner of multiple BAFTAs but will be shutout at the Oscars. Definitely worth your time. (Get it? Time?) Showing everywhere. Howard Elias is a Hong Kong-based film critic and film event organiser. You can hear his reviews every Thursday morning at about 8:40 am on RTHK Radio 4, and read his reviews anytime on his website at howardforfilm.com.